Mexico’s government is rhetorically and legally committed to promoting human rights, but the country is plagued by a violent drug war that the state has fought with an aggressively militarized approach. Both criminals and state agents have engaged in widespread human rights abuses. We gathered data from the general public and Mexican human rights NGOs in 2012, 2014 and 2016. We learned that while the Mexican rights sector is heavily dependent on foreign resources, the public is more supportive of their work than Mexican rights groups suspect. In 2016, we conducted a variety of experiments to explore the Mexico City public's willingness to donate to human rights NGOs, and we found that there were substantial opportunities for public fundraising.

The Mexico 2012 and 2014 data is publicly available. We are now working on the 2016 Mexico City data with local NGOs, and will make it available for public use in 2018.

Public opinion data is vital for evidence-based research and strategy. To build legitimacy, grow support, and win hearts and minds, human rights groups must know where public opinion currently is, and how it can be modified to support rights-friendly principles and policies.

The OpinionHub offers data collected by our team through statistically representative surveys called Human Rights Perception Polls (HRPPs). We design each survey from scratch, customizing to the project's unique needs. We work closely with local NGOs and survey partners, monitoring each phase of the data-collection effort.

In 2017, we began working with rights groups in Mexico City to explore the local public's willingness to donate money. Check out this short video to learn more.

View this video in Spanish 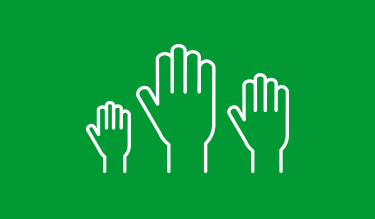 Civic Participation: Have you participated in the activities of any of the following organizations? 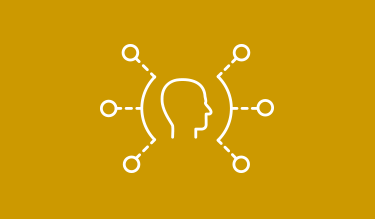 Associations: What phrases do you associate with the term, “human rights”? 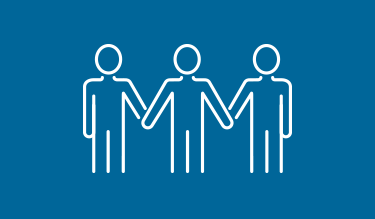 Trust: How much trust do you place in the following institutions, groups, or persons?