When does the ICC have a preventive effect? Evidence from DRC shows that it may not be the logic of deterrence that works best to prevent atrocities.

The International Criminal Court (ICC) was founded, in part, on the expectation that prosecutions can contribute to preventing atrocity crimes. This expectation is rooted mostly in the criminological theory of deterrence, which predicts that prosecutions will increase the costs of crime to perpetrators – so they won’t commit them. But does the ICC actually prevent atrocities? The ICC lacks enforcement capacity; it might therefore be unable to generate the fear of the law necessary for deterrence. More alarmingly, prosecutions might generate perverse incentives for leaders to escalate violence to avoid arrest.

I tested these claims in the context of the Democratic Republic of Congo (DRC), where the ICC opened an investigation in June 2004, two months after the Congolese government asked the ICC to intervene.  Amidst continuing violence in eastern DRC, the ICC issued arrest warrants for six rebel leaders. Five of these men have now appeared before the Court, resulting so far in three verdicts on the DRC cases: one conviction, one acquittal, and a mixed verdict.

To test for the effects of these prosecutions and other ICC actions, I interviewed over 50 current and former members of various armed groups whose leaders were indicted by the ICC, plus around 50 government officials, civil society activists and media. I also consulted a wide range of secondary sources, including reports of the UN Group of Experts on DRC and published academic studies (particularly the Usalama Project).

ICC action can contribute to prevention, but it can also exacerbate atrocities, depending on the stage of the legal process.

My analysis involved closely tracing the reactions of armed groups to ICC actions, and yielded several conclusions. Most importantly, I found that the effects of ICC action seem to vary across stages of the legal process, even with respect to the same armed group. ICC action can contribute to prevention, but it can also exacerbate atrocities, depending on the stage of the legal process.

The case of the M23 rebellion provides an illustrative example. M23 launched operations in April 2012 and initially enjoyed some successes. However, by the end of 2013, it was defeated by the Congolese army (FARDC) and a new UN intervention brigade. M23 began as a mutiny led by former members of the CNDP, a rebel movement that had been integrated into the Congolese army in 2009. While the mutineers were motivated by a wide range of factors, one of the principal instigators, Bosco Ntaganda, seems to have been motivated in part by fear of arrest arising from an outstanding ICC arrest warrant.

Ntaganda joined the CNDP in 2006 and seized control of the group from its initial leader, Laurent Nkunda, in January 2009. At this time, Ntaganda was facing an ICC arrest warrant, which had been unsealed in April 2008 for crimes committed with another rebel group, the UPC (the Court unsealed a second warrant for Ntaganda in July 2012). While not explicit in any agreement, the DRC government apparently agreed to refrain from arresting Ntaganda in exchange for integrating the CNDP into the FARDC. Ntaganda was appointed brigadier general in the FARDC.

This arrangement changed after disputed national elections in November 2011, when international donors began pressuring the Congolese government to arrest Ntaganda. The pressure intensified after March 14, 2012, when the ICC announced its first verdict, convicting Thomas Lubanga (previously Ntaganda’s commander in the UPC). After this verdict, the ICC, the United States (US) embassy in Kinshasa and various international human rights organizations reiterated calls for Ntaganda’s arrest. Sources I interviewed—including several Congolese civil society activists, media and former M23 members—reported there were rumors that the UN was preparing to arrest Ntaganda. In retrospect, these rumors were likely unfounded.

However, Ntaganda and other ex-CNDP officers convened a series of meetings, during which—according to some reputed attendees—Ntaganda personally encouraged a new revolt, apparently motivated by fear of arrest. The initial mutiny was unsuccessful, but further defections by ex-CNDP members led to the formation of M23 in April 2012. M23 was subsequently implicated in serious atrocities, including killing civilians, sexual violence and pillaging. This suggests that, insofar as the pressure to arrest Ntaganda contributed to the mutiny, ICC action had perverse effects. 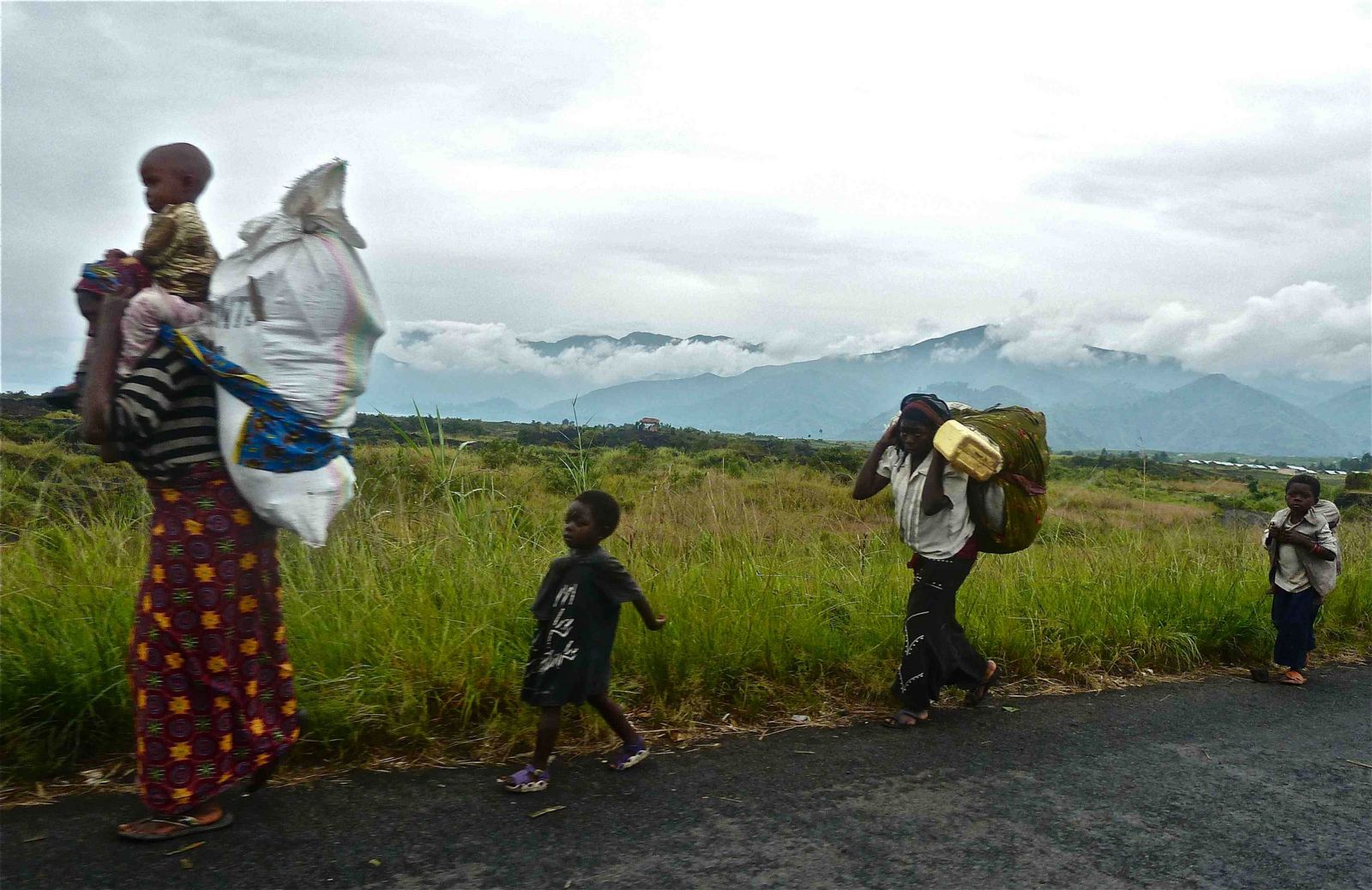 Ntaganda’s eventual surrender to the Court, however, arguably contributed to prevention. Unexpectedly, Ntaganda appeared at the US embassy in Rwanda on March 18, 2013 and asked to be transferred to the ICC. He appeared before the Court eight days later. According to both media reports and former M23 members, Ntaganda surrendered because he lost an internal power struggle within M23 and urgently feared for his life. According to some former M23 members, his rivals used the ICC warrant to undermine Ntaganda’s support, arguing that the Congolese government would never agree to a favorable peace deal with him.

To be clear, ICC action was not the sole factor, or even the most important, in explaining the rise and fall of M23. The failures of rebel-military integration were almost certainly more important in catalyzing the rebellion than the ICC, while the Congolese army’s increased effectiveness and the deployment of the UN brigade were likely much more significant in its defeat. There is, however, at least suggestive evidence that ICC action influenced these outcomes. In turn, these findings provide a useful supplement to recent research on the impact of the ICC and prosecutions more generally. This research, including work by Hyeran Jo and Beth A. Simmons and Hunjoon Kim and Kathryn Sikkink, suggests that prosecutions can have preventive effects under certain conditions.

The M23 case does not necessarily contradict these findings, which are based on cross-case statistical analysis, but it does suggest two things. First, the logic of deterrence in ICC action may sometimes backfire, generating perverse incentives for leaders to escalate violence. Second, the interaction of ICC action and in-group tensions, and the removal of key leaders due to ICC arrests, can contribute to prevention. Clearly we need to move beyond the simple cost-based logic of deterrence, which has been emphasized in many ICC studies, and focus now on other mechanisms such as incapacitation by which the ICC can contribute to prevention.

Michael Broache is a PhD candidate in the Department of Political Science at Columbia University. Michael's dissertation examines the impact of International Criminal Court (ICC) prosecutions on atrocities during ongoing conflict. Michael is currently a Cordier Fellow in the School of Public and International Affairs, and a Graduate Student Fellow in National Security at the Tobin Project.