Government-mandated lockdowns are trapping millions of women and girls with their abusers, isolating them from support networks. 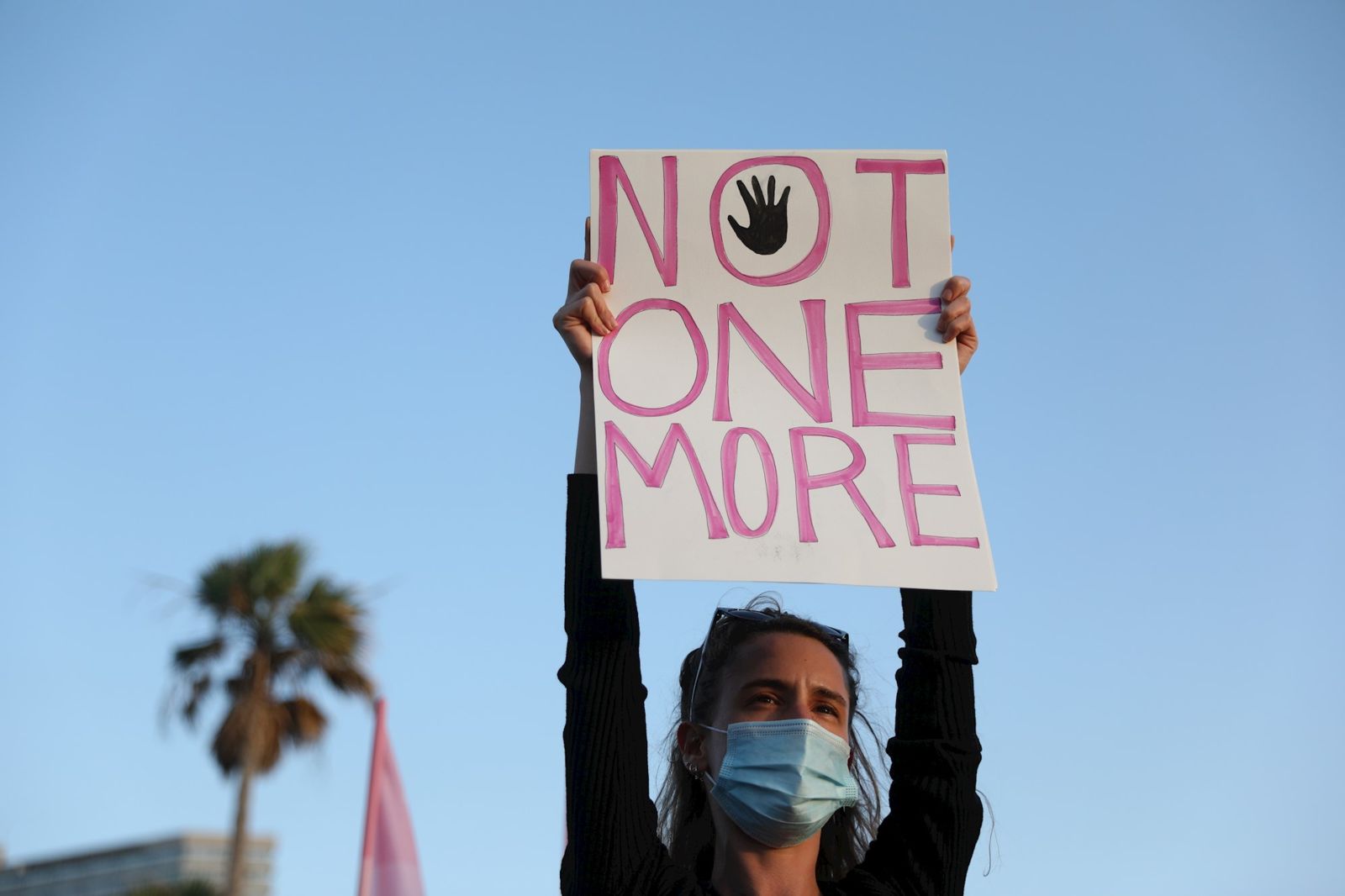 Home is not a safe place for everyone. While lockdowns and quarantine measures are key to controlling the spread of the coronavirus, they are trapping millions of women and girls in homes with their abusers and isolating them from their support networks.

As the virus has spread across the globe, so too has the accompanying wave of violence against women and girls.

In the Hubei province of China, where the virus first started, activists reported that domestic violence reports more than tripled during the ensuing lockdown. In Turkey where over 70% of femicides occur in apartments, We Will Stop Femicide reported 21 such killings between March 11 to 31 alone. France, which already has one of the highest rates of domestic violence in Europe, is reporting a 30% surge in cases since the lockdown began on 17 March. The government in Kenya has already noted a sharp rise in cases of sexual violence amounting to 35.8% of all criminal cases reported during two weeks of lockdown. And in Colombia, the city of Cartagena just witnessed a triple femicide, while Bogotá registered four times more calls for domestic violence since the confinement measures started.

Even where numbers have not spiked, there is still cause for concern. Italy reported a drop in calls on domestic violence hotlines but a huge flurry of desperate emails and text messages from women, likely attempting to seek help in secret. Oxfam’s partners in the Philippines have reported that a drop in reports of abuse in times of crisis does not mean that domestic violence is in decline. This was the case, for instance, in the aftermath of typhoon Haiyan: with basic survival as the main consideration, reporting violence became less important and was even considered a trivial issue by local officials at the time.

None of this should come as a surprise, as it is well established that when social stress increases, so does gender-based violence.

The UNFPA predicts an additional 15 million cases of violence against women and girls globally for every three months of lockdown. Lockdowns can make it difficult for women to leave abusive relationships, dramatically reduce the possibility of reporting violent incidents, cut women off from community support networks, and diminish already deficient access to basic services such as healthcare and shelters.

We see this playing out in Zimbabwe, where the lack of information and coordination in the lead up to the lockdown led many women to assume that they would not be able to access support services. Local organisations have had to increase their outreach efforts, tapping into rural networks and making use of radio broadcasts to let women know there are still avenues for help. In Delhi, the courts had to order that helplines and WhatsApp numbers for dealing with violence against women and girls should remain open during the lockdown, following pressure from the media. In the US, which has seen the highest number of cases, shelters are struggling to help survivors while maintaining social distancing.

But we have seen this before, and the experiences of Liberia and Sierra Leone in the midst of the Ebola epidemic offer important lessons.

Lessons from the Ebola Response

Across West Africa, public health measures aimed at curbing the spread of Ebola—including lockdowns, curfews and school closures—put women and girls at a higher risk of violence and rape. Girls were pulled out of school to earn a living, women and girls were forced into sex work to meet their daily needs, and many were exposed to risk each time they had to travel to fetch water.

In addition, Liberia, Guinea, and Sierra Leone all saw a surge in teenage pregnancy, likely caused by an increase in the incidence of rape during the epidemic and a lack of access to sexual reproductive health services. The impacts of this are still being felt to this day.  In Sierra Leone, the Ebola outbreak stalled the implementation of the National Strategy for Reduction of Teen Pregnancy, which aimed to ensure that pregnant girls continue with their education. Unfortunately, after the reopening of schools, the Minister of Education, Science and Technology issued a Ministerial ban preventing pregnant girls from attending school instead of reviving the National Strategy. The Minister placed the blame and responsibility on young girls’ “lack of control”, pushing them further into a life of poverty and lack of opportunities. On 30 March 2020, this ban was overturned but the repercussions for many girls denied an education continue to be a daily struggle.

When social stress increases, so does gender-based violence.

The Ebola outbreak also shows us how disease response can have severe impacts on sexual and reproductive health for women and girls, as the limited resources allocated towards reproductive healthcare are often the first to be cut in an emergency. Maternal health across West Africa significantly declined during the outbreak and has yet to recover to pre-outbreak levels. In Sierra Leone, between 2013 and 2016, more women died from obstetric complications than from Ebola.

In the current pandemic, supply chain disruptions and shut downs are already limiting the availability of contraceptives and abortion, and the UNFPA has predicted that seven million unwanted pregnancies could occur if lockdown measures extend to six months.

We need a Feminist Response to COVID-19

It is vitally important that governments consider the gendered impact that pandemic responses will have on women and girls—and plan for it accordingly. For example, governments should ensure that women and girls at heightened risk of violence during a lockdown have easy access to support services including law enforcement, psychosocial support, and sexual reproductive healthcare. They must also ensure that women’s rights organisations, which provide a lifeline to vulnerable women and girls, are classified as essential support services and are adequately resourced to deal with the increased demand. The Feminist Alliance for Rights (FAR), a network of over 1160 individuals and feminist activists has put together a comprehensive feminist policy that outlines what action governments need to take.

In addition to provision of services to survivors of violence, governments and civil society responses must challenge social norms, attitudes, and beliefs that normalize and justify violence and discrimination against women as a core part of their communications during the pandemic. As we learnt from Sierra Leone, the increase of teenage pregnancy there was blamed on girls’ lack of “self-control”, and subsequent policy actions had long-term negative impacts. In a health crisis like COVID-19, the primary focus is to stop the spread of the disease and save lives of women and girls. But it is just as important to make sure that gains made to end violence against women and towards gender equality are not lost. Governments should pay close attention to the narratives, belief, and attitudes being spread and normalized to justify violence in their societies, and to ensure that the response and recovery measures address these adequately. After all, a crisis can be an opportunity to create a new normal where women live their lives free from violence.