The SDGs are mostly aligned with human rights objectives—to emphasize this, the UN human rights mechanisms are showing a willingness to hold states accountable to their SDG commitments. 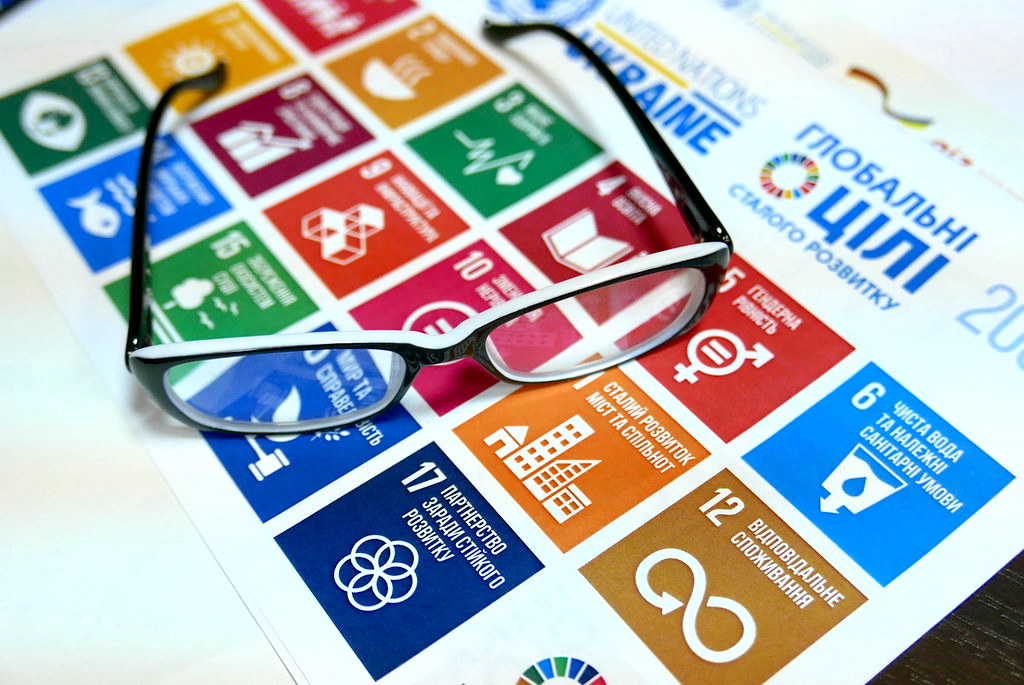 The Sustainable Development Goals (SDGs) are renewing the debate on the relationship between human rights and development. In 2005, Philip Alston famously described the relationship between the Millennium Development Goals and human rights “as ships passing one another in the night, each with little awareness that the other is there, and with little if any sustained engagement with one another.”

Ever since, extensive work has taken place to articulate in practical terms what the linkages between the SDGs and human rights entail, and how these commitments will be monitored. The SDG process has its own follow-up and review mechanisms which include a High Level Political Forum (HLPF) meeting at the UN. The next HLPF will take place in New York in July 2019. However, it seems equally relevant to ask whether the UN human rights mechanisms will monitor the SDG commitments. And interestingly, they already appear to be doing so.

My analysis draws on the newly launched SDG-Human Rights Data Explorer developed by The Danish Institute for Human Rights. The Data Explorer contains around 145,000 recommendations and observations made by the UN human rights mechanisms since 2007. An algorithm can read the recommendations and enables detailed analysis across a wide range of SDG goals, targets, thematic areas, population groups and keywords. This methodology shows that as many as 68% of the human rights recommendations are linked to at least one SDG target showing that there is, in principle, a relevant linkage.

A search identified 522 recommendations where the mechanisms in question—the Universal Periodic Review, the Human Rights Treaty Bodies and the Special Procedures—have made explicit references to the SDGs in their recommendations to States. The data covers a period from late 2015 to early 2018 and is drawn from a total of approximately 20,000 recommendations from this period. The core data covers 2016 and 2017 as only 10-15% of the recommendations from 2018 have been made available. Seen from a June 2019 perspective, there is therefore an element of under-reporting.  But the available data reveals a relatively widespread engagement by UN human rights mechanisms with the SDGs, and some interesting trends.

A close reading of the 522 recommendations show that 122 (23%) consist of generic references to the SDGs, and not to specific goals or targets. These recommendations often come from the Universal Periodic Review, and are general in nature (e.g. “take further efforts to achieve the SDGs”). Nevertheless, in making these links, States give legitimacy to the notion that human rights obligations and SDG commitments are mutually re-enforcing.

There are 18 recommendations (3%) with references to SDG goals, and 382 recommendations (73%) that link directly to one or more SDG targets. As the SDG targets are much more specific than the goals (each goal has several targets), it shows the UN human rights mechanisms are engaging deeply with the SDG framework, and using it to provide concrete guidance to States.

A further breakdown of the data shows that it is the UN Treaty Bodies that are leading the way in this concrete engagement with the SDG targets. They have produced 376 of the 382 recommendations with target-specific references (the remaining ones are from the UN Special Procedures).

The relatively extensive Treaty Body engagement is interesting. The data shows, however, that Treaty Body practice is very uneven. The Treaty Body that stands out here is the Committee on the Rights of Persons with Disabilities; it has made 44% (189) of all the Treaty Body recommendations to States where the SDGs are explicitly mentioned. This Committee appears to have made extensive use of the synergies that the 2030 Agenda offers for advancing implementation of the Convention on the Rights of Persons with Disabilities.

The other Treaty Bodies fall somewhat behind this level of usage of the SDG framework. The Committee on the Rights of the Child is responsible for 25% (109) of the 434 Treaty Body recommendations with explicit SDG references. The CEDAW Committee—that monitors the Convention on Elimination of All Forms of Discrimination Against Women—account for 14% (59) of these recommendations. The Committee on Economic, Social and Cultural Rights is responsible for only 4% of the overall recommendations. (However, the CESCR Committee has recently, in April 2019, taken steps to define how they see the links between human rights and sustainable development.)

Not every SDG receives a high level of attention, and this may leave some critical gaps but the human rights mechanisms—mainly the UN Treaty Bodies—do engage broadly with the SDG framework. They seem to strike a good balance between the civil and political rights commonly associated with Goal 16 and a number of the other goals associated with economic and social rights. When making the specific SDG linkages the UN mechanisms frequently do refer to Goal 16 (“Peace, Justice and Strong Institutions”) but Goal 5 on gender equality and Goal 4 on inclusive and equitable quality education, receive even more attention, and Goal 3 on health follows only a bit behind.

It therefore seems fair to conclude that the UN Treaty Bodies are emerging as one of the most important monitoring and accountability processes for SDG implementation. Further, through their engagement with the SDGs, the treaty bodies are consolidating the claim made by UN Member States when they adopted the 2030 Agenda—that it should be grounded in international human rights standards.