A new law in Israel seeks to stigmatize NGOs that receive foreign funding—but evidence suggests that countries should welcome rather than fear the foreign funding of NGOs. 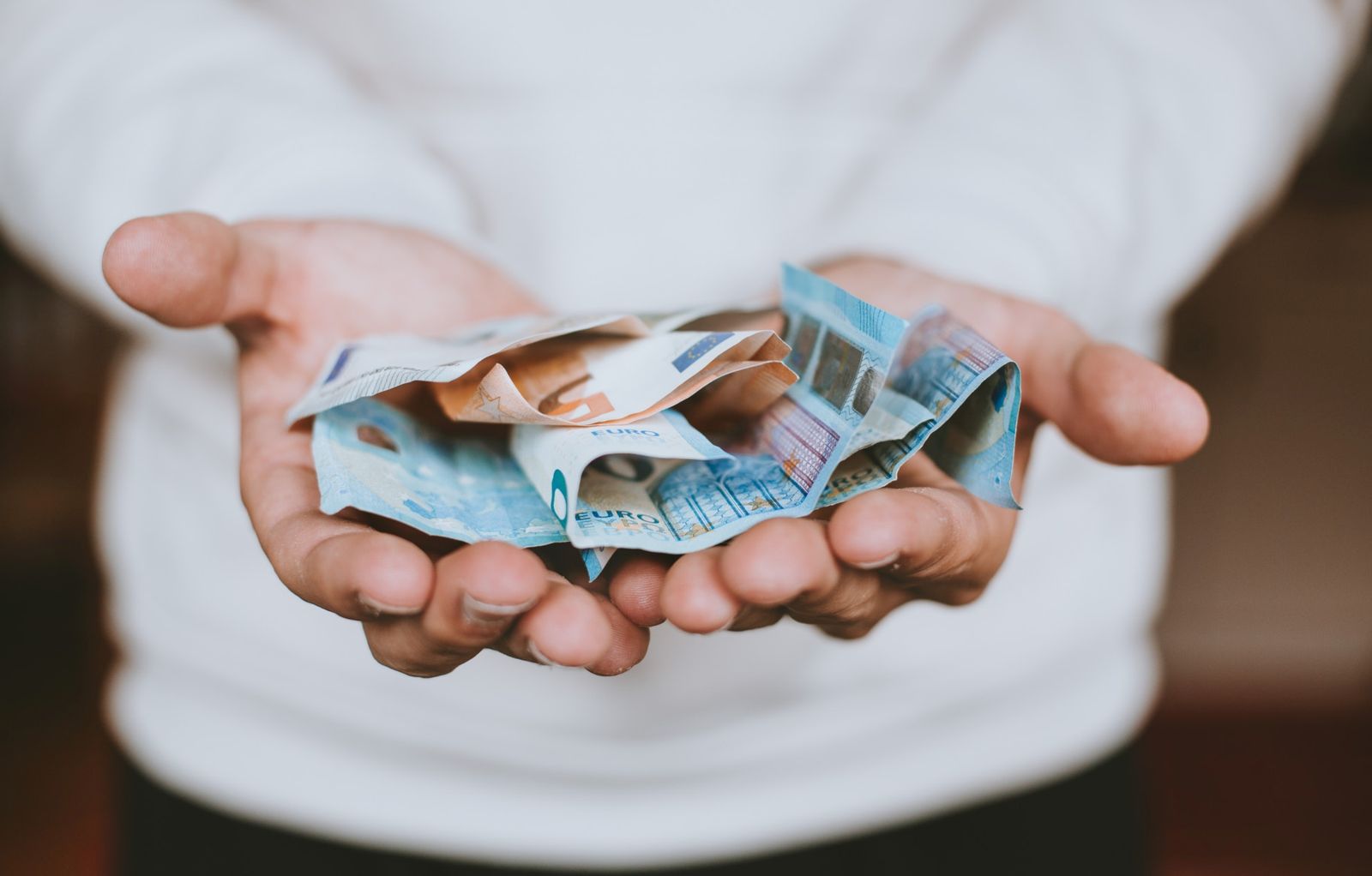 Photo by Christian Dubovan on Unsplash

It would be better if the NGOs could attract sufficient funding at home. But, outside the West, progressive civil society still relies heavily on foreign funding.

Starting this June, non-governmental organizations in Israel receiving 50% or more of their funding from foreign governments will have to advertise this fact in publications, in correspondence with government officials, and prior to giving testimony at the Knesset, Israel’s parliament. To be sure, this is an improvement over the original bill, which would have additionally required NGO representatives to wear an identification badge at the Knesset. But the law still seeks to stigmatize these organizations, including those that fall below the 50% threshold. Among the organizations in the crosshairs are B’Tselem, which monitors human rights in the Palestinian territories, and Breaking the Silence, which collects and publicizes soldiers’ testimonies regarding human rights violations they observed or committed while on duty. The underlying logic of the legislation is that human rights-promoting NGOs like these are un-Israeli, foreign-imposed, and nefarious.

Israel is not alone in targeting civil society organizations funded from abroad. From Russia to Ethiopia to India to Hungary, dozens of governments, authoritarian and democratic alike, have been cracking down on foreign support of local liberal NGOs. From 1993 to 2012, according to one study, 39 of the world’s 153 low and middle-income countries passed new restrictions on foreign funding to locally operating NGOs. More have imposed restrictions since then. Funding from private foundations, like the Ford Foundation and the Open Society Foundations, as well as sundry national aid agencies was once welcomed warmly, but no longer.

It would clearly be better—for these organizations and for the societies they serve—if they could attract sufficient funding at home. But, outside the West, progressive civil society still relies heavily on foreign funding. In Nigeria, one study estimated that over 90% of local human rights NGOs’ funding came from foreign sources. In Ethiopia, the number of domestic human rights NGOs plummeted after a 2010 law limited how much money they could take from abroad.

It’s not that ordinary people beyond the West do not favor human rights: opinion surveys show that they do. But they have little experience financially supporting civil society organizations outside of faith-based providers of social services.

What we know about the practice of democracy, as opposed to its idealized theory, pushes back against this logic and casts doubt on the notion that either the national debate or policy outcomes in democracy truly reflect the will of the masses. After all, most people in most countries in most elections choose not to exercise their most basic political right: the vote. Most people do not have the time, resources, or inclination to learn what they need to know about the issues or their leaders’ performance. What people want is subject to how elites and the media “frame” issues and policy options. As a result, in general, the policies democracies pursue, on issues ranging from taxation to foreign policy, accord not with the preferences of the average citizen, but with those of the wealthy and powerful and of concentrated special interests. In these all-too-common circumstances, foreign-funded NGOs can give a voice to the voiceless, to the unrepresented and powerless. In other words, foreign-funded NGOs can make democracy more meaningfully democratic.

Local human rights activists, even when funded primarily by foreign governments, are authentic products of their society and are pursuing their own principled ideals".

The second argument sees accepting foreign funding as tantamount to treason. By funding local NGOs, giving their ideas unwarranted prominence, and underwriting their activities, foreign government donors seek to shift the target government’s policies and serve their own interests. No matter how sincere local activists, their heavy reliance on external aid means that they are “foreign agents” advancing the interests of other countries. These critics generally see foreign government funding of local NGOs as more pernicious than funding by foreign private individuals or foundations.

Foreign government interference in national politics is often troubling. With good reason, Westerners have railed against surreptitious Russian meddling in their elections. Many Israelis, Russians, and Indians see Western countries’ support of liberal NGOs as equally an unwarranted intrusion. But there is a crucial difference. Local human rights activists, even when funded primarily by foreign governments, are authentic products of their society and are pursuing their own principled ideals. Unlike classic “foreign agents,” they are not working as lobbyists for a foreign government, nor are they taking orders from foreign officials. In most cases, foreign funding simply amplifies these real local voices calling for political change. That amplification surely shapes domestic politics, and at the extreme it would become a form of foreign-fueled intervention. But foreign aid cannot create a progressive NGO sector from scratch.

Local NGOs must work harder to cultivate domestic support, both financial and political. The stronger their local base, the better they can weather global economic storms and combat domestic scapegoating. And the relative ease of acquiring foreign funding can prompt local NGOs to invest scarce resources nurturing a network abroad, rather than at home.

Still, if domestic support is lacking, foreign funding should be welcomed by all defenders of democracy. Democracy should not be reduced to free and fair elections. At the heart of democracy is the idea that competition among meaningful alternatives generates better policy outcomes, or at least helps governments avoid the really bad ones. Choices are not meaningful if the political system, time after time, produces the same governing coalition and policies. Alternatives are not meaningful if the scope of legitimate politics is so narrow that a new party in power would produce no substantial policy change. Formal rights to free speech are merely a means to the end of free-wheeling policy competition. If real alternatives can’t get a hearing due to a lack of local funding, then the marketplace of ideas is impoverished.

Democracies should not fear foreign funding of local NGOs—even, perhaps especially, when it bolsters those organizations advocating unpopular causes. It can be good not only for these organizations, but also for the health of democratic politics. Sometimes, democracy can get by only with a little help from its foreign friends.

Ronald R. Krebs is the Beverly and Richard Fink Professor in the Liberal Arts and Professor of Political Science at the University of Minnesota. He is the author most recently of Narrative and the Making of US National Security.