By its very nature, standing up to corruption and corporate power means looking at the link between global North and global South players. 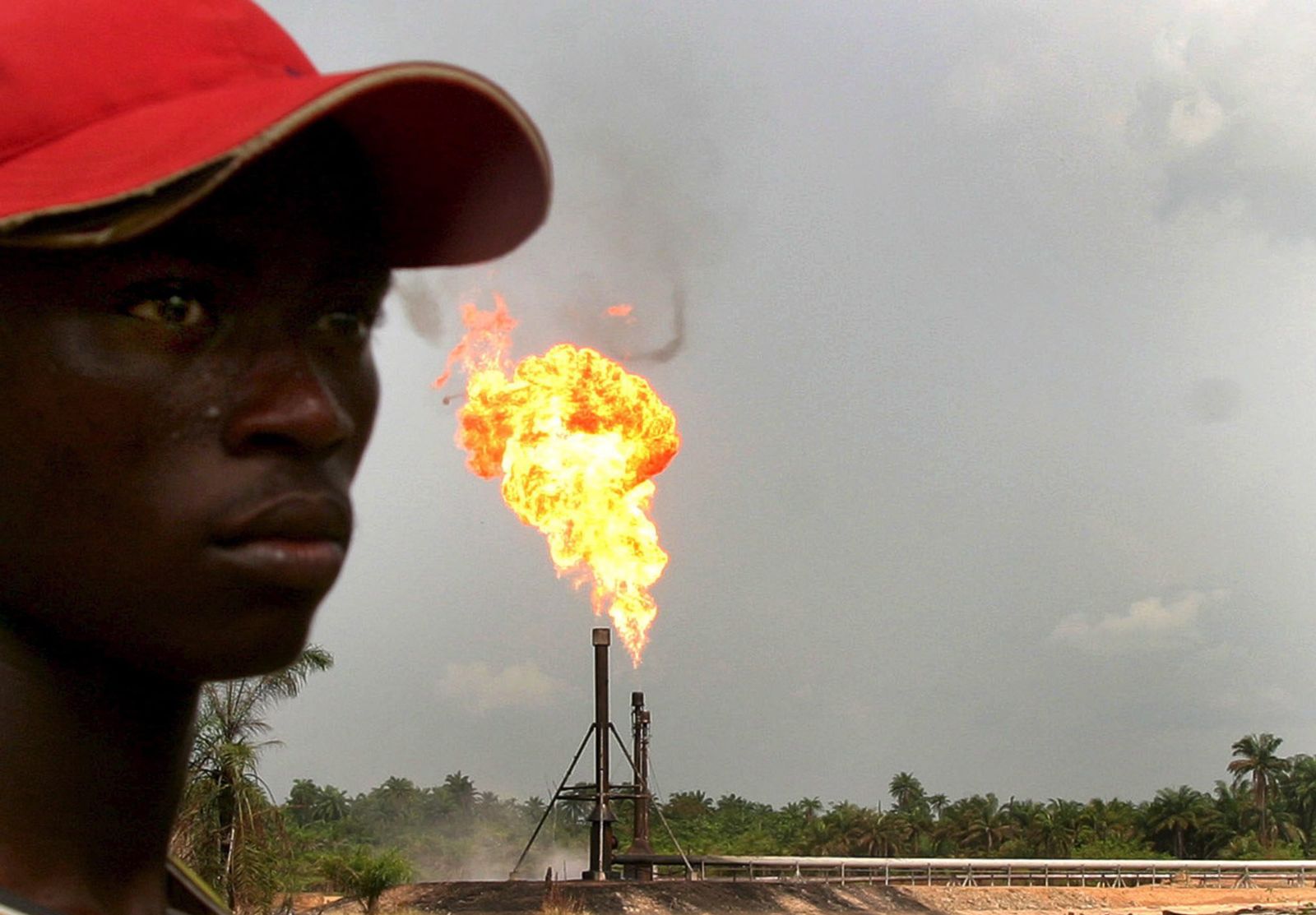 Many of the world’s worst environmental and human rights abuses are driven by the exploitation of natural resources and corruption in the global political and economic system.

When people talk about corruption, they frequently imagine money being passed in paper bags under the table and conversations in the shadows. But the real problem is the corruption of an entire political and economic system, a scenario in which governments are all too often paid to deliver private goods rather than public gain. This is a key explanation for why the world is seeing a surge in faux populism, with new candidates purporting to be from outside the system, promising something different than the parties that have failed to deliver time and time again. Many people are feeling disaffected by governance and public institutions because of the force and weight of private and vested interests, which are perverting public policy making processes. It is a worrying trend, leaning towards some very dangerous and undemocratic responses which are further driving hyper-inequality around the world.

Indeed, many of the world’s worst environmental and human rights abuses are driven by the exploitation of natural resources and corruption in the global political and economic system. By its very nature, standing up to global corporate power means looking at the link between global North and global South players.  For example, in 2011, Shell and Eni paid US$1.1 billion for one of West Africa’s largest oil fields, situated off the coast of Nigeria. The country has been in the midst of an oil boom for over 50 years, yet 68% of Nigerians live below the international poverty line of $1.25 PPP a day, and an estimated $400 billion has gone missing from oil revenues in the country. The payment was equivalent to 80% of Nigeria’s proposed 2015 health budget, but the money went instead to a company called Malabu Oil and Gas, which was secretly owned by the former oil minister, who had granted his company rights to the oil field in 1998. Global Witness has campaigned tirelessly on this case and in December 2017, Shell and Eni executives were finally ordered to stand trial in Italy.

This case demonstrates why new laws in the EU—which came into force in 2016 and require extractive companies like Shell and Eni to report payments they make to governments for natural resource deals—are so critical. The current system allows corrupt money to be moved with relative ease. Transparency allows citizens of resource rich countries to identify what deals are being made on their behalf for their natural assets. In a context in which human rights advocacy groups in the global North stand accused of being distant from the communities that they are representing, ensuring that local groups lead demands for accountability is a delicate balancing act.

Our focus at Global Witness is not exclusively or even primarily on human rights abuses or environmental abuses that are taking place at the hands of people operating in the South. Rather, we look at ways in which the banks, financial institutions, politicians, and multinational corporations are playing a key role in driving the kind of natural resource exploitation and related abuses we are concerned about. We try to pay attention to the role of Global Witness in the problem, which is a key differentiator in terms of how we understand our role as a global North player. We also specifically look at the nexus of collusion and collaboration between global North players and global South operators in the context of natural resource exploitation. For example, in 2014-2015 when Global Witness worked intensely with Michelin and Pirelli—some of the top global tire producers—to support the companies in revising its environmental and social rubber sourcing policy to introduce a zero-deforestation and zero-land grabbing commitment. We played an advocacy role in pushing for Michelin´s commitment with NGO partners over a two-year period. Our investigations rely on mutual coordination with our partners, in this case in Cambodia and Laos, who have close links with local communities affected by land-grabbing, and who often rely on Global Witness and other partners to speak out on their behalf due to fear of threats, intimidation and killings.

This video is a product of the independent Learning Review of the Strengthening Human Rights Worldwide global initiative of the Ford Foundation.

Our methodology is: investigate, expose and advocate. When we investigate a problem, it is typically a range of financial transactions, or a range of corrupt dealings. For example, in the Nigerian case described above, the money that would have made up the majority of the country’s health and education budget, instead ended up lining the pockets of people engaged in that transaction. To be clear, we are not purporting to represent the voices of the Nigerian people, but we are saying that this money belongs to Nigeria—not to the few individuals that have their hands in the till right now—and that money should be returned to Nigeria. In this case, we have been working in close consultation with the Nigerian prosecutor who is trying to get those funds repatriated, and with the organisations on the ground that are concerned about corruption in the oil and gas industry.

But confronting the world’s most powerful can be risky business. Global Witness has documented 583 murders of land and environmental defenders since the start of 2015, most working against corporate abuse, with the latest data showing 197 murders last year. Because the work we do tends to be very dangerous, we must make sure we have a range of digital and physical security protocols in places. As a result, there are many partners with whom we are communicating with only via personal email accounts, via encrypted communications, or we might not even use electronic communications.

Whilst the impact of abuses by the corporate sector are usually felt hardest in the poorest or most marginalised parts of the world, funding to fight these abuses still largely remains in the hands of organisations operating in the global North. Building strong, sustained and equitable partnerships is therefore fundamental. There is inherently an imbalance of power where money is changing hands, so what is a real partnership based on shared values and a shared understanding of strategy can become perverted by the nature of that financial relationship.  Where we have financial relationships with partners, which are not widespread in our programming, we take efforts to ensure partners are not held to inflexible work plans and targets that fail to accommodate the reality of campaigning —as they may be with some donor governments—and that they are free to guide us in terms of deciding the best strategic approach. In some of the cases where we fund partners, our role has been critical to avoid having our partners exposed directly to international government funders, many of whom impose overwhelming structures that are difficult to manage.

All too often problems emerge because people in those partnerships are not really listening. Either the imbalance in power is such that the Northern or Western-based NGOs are imprinting their own perspective on the problem too heavily, and the global South players are unable to get their voices heard, or these actors are not even articulating different perspectives. But from a global South perspective comes, very often, a real lived experience with the problems and how various solutions have worked or failed to over time. To tackle corruption and exploitative corporate power, organizations need real mutual respect and mutual recognition of what they can learn from each other, and partners need to craft a shared path forward based on that respect.

Gillian Caldwell is the CEO of Global Witness. She is an award-winning three-time executive director, campaigner, serial social entrepreneur, attorney, author and filmmaker.