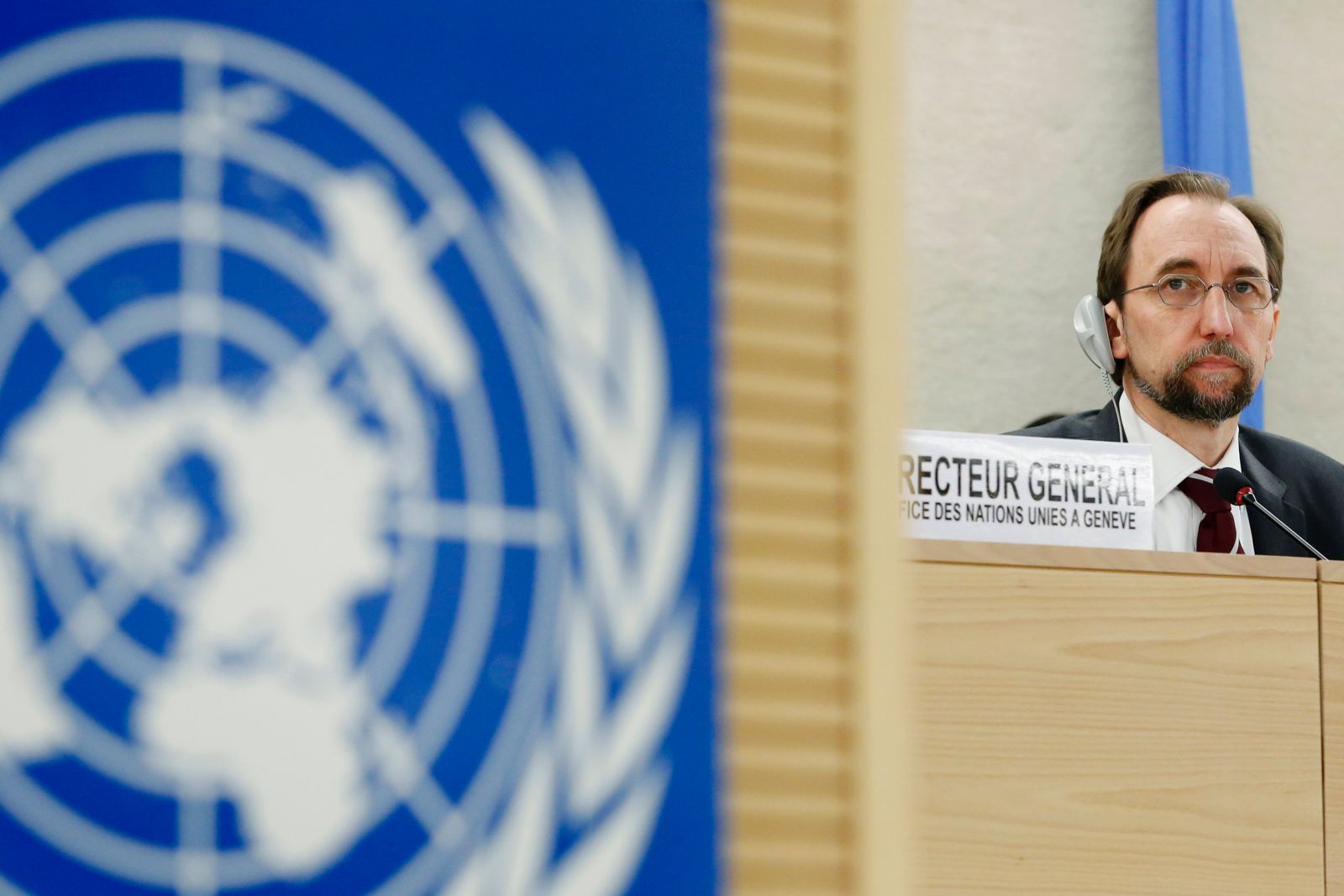 Following the recent announcement that Zeid Ra’ad al-Hussein will not seek a second term as UN High Commissioner for Human Rights (OHCHR), two contributors on OpenGlobalRights have suggested that the High Commissioner has an impossible mission. Yet in suggesting reform neither addressed the main question: is it an opportune moment to open discussions on the High Commissioner’s mandate? Or would that just result in further constraining the work of this crucial Office?

The High Commissioner's mandate is unique and precious: even though the human rights system has greatly expanded and developed since the Vienna Conference, in 1993 (when states endorsed the need for such a post), no other UN human rights body or post has a mandate that combines diplomatic, activist and managerial characteristics. On diplomacy, it is remarkable, for example, how is Navi Pillay negotiated to get the Human Rights Council to set up Commissions of Inquiry (for example, for North Korea).  The public denunciations of human rights violations by the United States by Mary Robinson or by Zeid al-Hussein are examples of the activist function of the High Commissioner. And as a manager, Louise Arbour skillfully coordinated the spread of OHCHR field offices.

"The High Commissioner's mandate is unique and precious: no other UN human rights body or post has a mandate that combines diplomatic, activist and managerial characteristics".

These examples show how, in addition to the importance of acting on these three fronts since 1994, it was the comprehensive characteristic of the OHCHR mandate that allowed it to be explored with creativity in the course of the development of the post.  The exercise of a global public voice, or the spread of national and regional offices are only implicitly contained in the mandate, but this did not prevent action in these areas from flourishing. The same mandate that makes the work of the High Commissioner a nearly impossible task, also gives the High Commissioner the flexibility to explore different fields of action.

However, even if the mandate creates opportunities, there is no doubt it also creates tensions; and these can prevent the High Commissioner from sustaining the necessary support of states to serve in this position for two full mandates. In response, some have suggested the possibility of a single, longer term, so that the High Commissioner would not be subject to pressure and the politics surrounding the renewal of the term.

This suggestion, like others, is quite pertinent, and the opportunity to discuss it might arise exactly in a moment like now where there is a discussion on appointing a new High Commissioner. However, the current context of international politics does not seem to be propitious to this kind of constructive discussion on the mandate of the High Commissioner.

The High Commissioner’s mandate emerged, and was approved by consensus, at a singular moment in 1993, one which was relatively friendly to human rights. The current international context is very different and broadly unfavorable to the UN’s human rights work. Among other elements, there is the intolerant postures of the Trump administration (and now assisted by the anti-UN John Bolton); Putin and his few constructive positions regarding the UN human rights system; a disturbing growth of the far right in Europe (e.g., in France, Germany, Austria, and Poland); more reactionary governments in Latin America than there were over the last decade; political instabilities in regions of Africa and the Middle East, including South Africa and Egypt respectively; and the expanding influence of Chinese foreign policy, traditionally not very supportive of the UN human rights system, including the OHCHR, as shown by a Human Rights Watch Report. Putting the spotlight on the issue of the High Commissioner's mandate in this context may open a Pandora’s box. Such a discussion might be quite counterproductive and even reckless, as it may well lead to a structural weakening of the post.

For example, some states may use the discussion on the alleged incompatibility between the High Commissioner’s diplomatic and advocacy activities to strengthen the argument that the mandate holder should be less outspoken. But this would contradict the spirit of the mandate agreed in 1993, and all the creative use that has been made of it ever since.

Given the current scenario, perhaps the best alternative is to work precisely to support the current mandate with all its tensions. Such tensions paradoxically contribute to maintaining the independence of the post. The current mandate has guaranteed, for example, that the High Commissioner can use his/her public voice to give global visibility to a situation of human rights abuse when diplomatic channels (necessary to open and maintain technical cooperation programs) are blocked, or have already become ineffective. At the same time, the High Commissioner does not have to name and shame violators as his/her first resource of action. Thus, the tensions in the mandate are the source of a certain political equilibrium that helps to guarantee the independence of the High Commissioner. Opening a discussion on the mandate in the current scenario could harm this equilibrium and the independence of the post.

An alternative approach could be to think of incremental and politically more discreet internal improvements, such as appointing more deputies, as Limon suggests, (although it is very unlikely that new, senior human rights positions will be created in the context of UN budgetary restrictions). Another alternative could be to improve coordination between the High Commissioner and the Special Rapporteurs in order to enhance diplomatic influence, as Petrasek recommends. But the risk here is to limit the important and singular independence of the Rapporteurs.

Therefore, in the current turbulent scenario of international politics, perhaps the greatest advance is simply to secure the current mandate to the next High Commissioner and accept the almost impossible mission it entails. After all, this mandate, with all its conflicting tasks, has helped to ensure the unique role and relevance of the post of High Commissioner in the world and it has the potential to continue to do so.

Matheus Hernandez is a Visiting Scholar at the Institute for the Study of Human Rights at Columbia University and International Relations Professor at Universidade Federal da Grande Dourados (Brazil).