The indigenous peoples of French Guiana used an urgent procedure of the UN’s Committee on the Elimination of Racial Discrimination to help stop a mining development—more transparency could make such procedures even more effective. 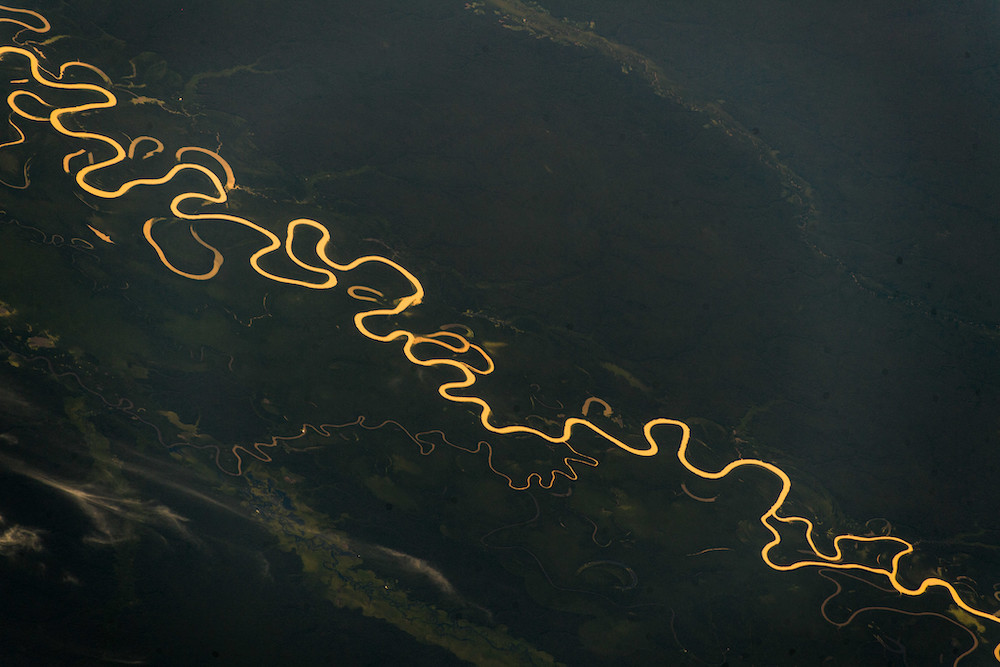 On December 14, 2018, the UN Committee on the Elimination of Racial Discrimination (CERD) reprimanded France for its human rights violations against the indigenous peoples of French Guiana related to the controverted mining project “la Montagne d’Or” (“the Mountain of Gold”). This is the first instance of a UN treaty body, dealing specifically with indigenous peoples’ issues, adopting an early warning procedure against France. In spite of Paris choosing to hide behind the idea, inherited from the Jacobin tradition, that no indigenous peoples reside on its territory, one cannot ignore the fact that the mining project does not have the consent of the Amerindian peoples affected by its implantation. A few months after the Committee issued its decision, the French executive announced that they had abandoned the mining project, a victory for all of those who opposed it, and notably for Amerindians.

The urgent procedure adopted by the CERD is the result of a petition filed a few months prior by the Organization of the Native Nations of Guiana (ONAG) with the support of an international NGO based in Geneva.

As a reminder, France adopted the UN Declaration on the Rights of Indigenous Peoples in 2007. This founding document recognizes the right of indigenous peoples to free, prior and informed consent, but is not binding for the States parties. Consequently, treaty bodies, that are based on binding treaties, present a clear advantage for the indigenous peoples of the French territory.

There was a clear lack of consent from the Amerindian communities, thus marking a flagrant violation by France of its obligations towards a basic principle of international law.

France, as a State party of the Convention on the Elimination of All Forms of Racial Discrimination since 1971, committed to implementing all possible measures to fight against racial discrimination on its territory. However, the violation of the free, prior and informed consent of indigenous peoples breaches this principle.

The procedure laid down in the treaty thus provides the victims of violations with an array of procedures to refer the State party concerning the respect of its engagements in line with the detriment suffered. In the case  of the indigenous peoples of French Guiana, such procedure allowed for a rapid referral of France, less than two months after the petition was received by the Committee.

France’s official response to the Committee’s request was neither made public, nor even shared with the petitioners.

It was a matter of responding to the urgent need to put an end to the largest gold mining project in France, led by the Russo-Canadian consortium Colombus Gold/Nordgold. The “Montagne d’Or” mining project, located near natural reserves and Pre-Columbian indigenous vestiges, was met with a strong opposition from the indigenous peoples of Guiana since 2016.

The publication of the letter from the CERD to France  in national news media, and the polemic that followed, had the desired effect as the French Government eventually gave in to international pressure, and pressure from activists, and rejected the mining project a few weeks later in May 2019.

However, the procedure put in hand by the CERD revealed numerous deficiencies. The excessive bureaucracy and diplomacy that are self-imposed by the treaty bodies, in their dealings with the States, do not help the victims. For instance, France’s official response to the Committee’s request was neither made public, nor even shared with the petitioners, and this, despite the fact that one of the basic principles of justice entails sharing the responses from the other party. This lack of transparency is even more surprising given that it is not present in the Convention or the working methods of the Committee.

The non-disclosure of the responses from the State parties is detrimental, not only for the petitioners and the victims, who are not able to assess the elements of the response, but also for the procedure as a whole. Furthermore, it is regrettable that the Committee’s injunction addressed to France remained relatively shy, not requesting it to simply abandon the project, but instead asking it to reconsider its consultation with indigenous peoples. In fact, during the consultation process undertook by France, almost all the Amerindians of Guiana shared that they were opposed to this project. There was a clear lack of consent from the Amerindian communities, thus marking a flagrant violation by France of its obligations towards a basic principle of international law.

The upcoming review of the UN treaty body system, planned for 2020, gives us a chance to celebrate the victories it contributed, such as the defeat of the “Montagne d’Or” project. But it also gives us an opportunity to strengthen the protection and measures for prevention that the system is supposed to provide. As the example of “la Montagne d’Or” illustrates, it also requires more transparency, and more openness and availability for the victims. The system was created for them, and it must work.

Alexandre Sommer-Schaechtele is a member of the Kali’na Teleuyu nation, one of six indigenous nations in French Guiana. He is a representative for the Organization of the Native Nations of Guiana (ONAG) that lodged an early warning petition with the CERD related to the controversial mining project called “Montagne d’or”.