The UN treaty bodies receive thousands of individual complaints, but the secretariat that deals with them is ill-equipped to do so effectively. 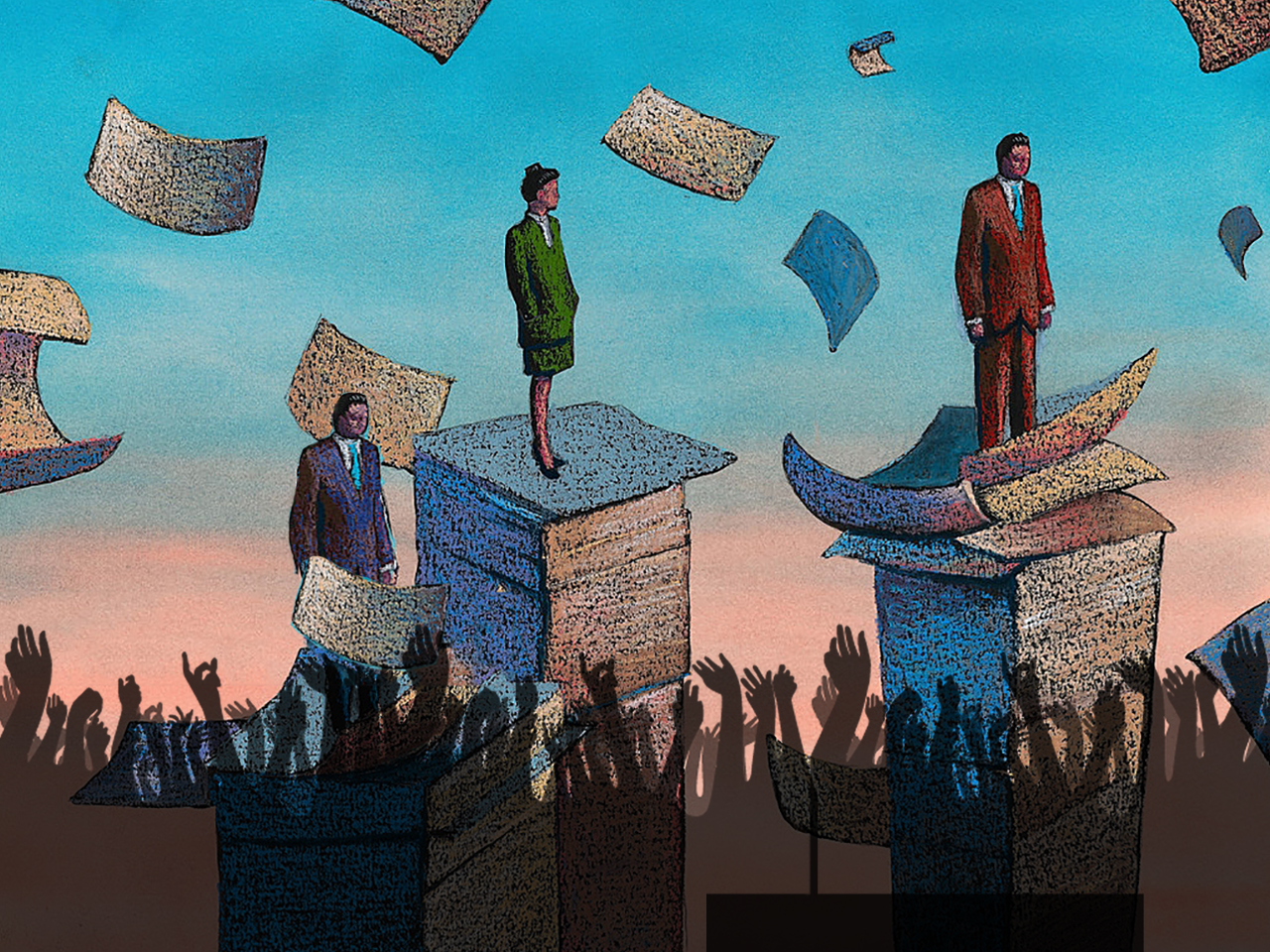 The UN human rights treaty bodies are but the roof of a house; the foundation which supports them and makes all their activities possible is the “secretariat”. This is a small part of the United Nations Office of the High-Commissioner for Human Rights (OHCHR); in other words, a non-independent department of the United Nations Secretariat.

The treaty body secretariat is composed of approximately 120 OHCHR staff, who handle all the activities and communications of the ten treaty bodies (which between them include over 170 members). These activities include both reviewing the periodic reports submitted by states, as well as considering communications from individuals alleging a breach of one or more treaties. As it currently stands, over 75% of the OHCHR staff time devoted to the treaty bodies is spent on the review of state reports, The expectation that the remaining staff could deal with individual communications efficiently is unrealistic and undermines the capacity of the treaty bodies to respond effectively (and in a timely way!) to them. This must change.

As regards the consideration of periodic reports, the secretariat’s work is predominantly a question of logistics. It is the state that prepares the report, and the treaty bodies that do the reviewing. However, as regards individual communications (and related steps such as requests for urgent actions), much more substantive preparation from the secretariat is required. This is due, on one hand, to the fact that an individual complaint requires a study and evaluation of the facts and the applicable law, and drafting of proposal and explanations which might be accepted by the treaty body in charge. They might be also modified and rejected and sometimes a long-lasting finalization process is engaged. On the other hand, a strict follow up among the complainants, the State involved, the OHCHR back and forth lasts for years.

Why is it that only approximately 25% or less of the secretariat staff time is dedicated to individual communications?

In addition, OHCHR staff are not given the necessary technology to deal quickly and efficiently with individual communications. In fact, approximately 30,000 communications are received each year but no exact number is available because no technological solution has been put in place to systematically track these communications.

Furthermore, the relevant staff should be composed of lawyers, legally-trained to deal with communications and with experience in national and international judiciary registries. This is only partially the case. But the fact that nobody ever envisaged to recruit registrars and create a professional registry to deal with individual communications is striking. It is true that the treaty bodies are only quasi-judicial (the treaty bodies cannot impose their jurisprudence on states, the way domestic tribunals can). States did not entirely give up to their national sovereignty and therefore the ways and means of implementation of treaty body decisions rest in the hands of the states. Nevertheless, even if the treaty bodies are not tribunals, in considering individual communications they do legal work analogous to a domestic tribunal and they must be given the ways and means to do it properly, with an appropriate tailor-made, efficient judiciary-like registry.

The fact that nobody ever envisaged to recruit registrars and create a professional registry to deal with individual communications is striking.

A further puzzling fact is that the relevant staff dealing with individual communications are not trained at all, or not trained adequately. They are also subject to compulsory rotation to other UN posts, after some 6-7 years, or even much sooner for those with volatile contracts. The energy and the knowledge lost is a waste. It is also a problem for victims who often lose track of the status of their complaints.

Lastly, there is the issue of the completely underused mediation mechanisms. These are found in several of the treaties, envisioning a process whereby the individual complainant and the state concerned find a resolution (perhaps with restitution for the victim). These provide a unique opportunity to settle a dispute. Of course, not all human rights violations might be resolved through mediation, but it makes sense to resort to it when it is possible. Yet, the relevant OHCHR staff are so overworked and so few in number that they simply don’t have the time or resources to better serve victims by proposing mediation where it seems viable.

Placing the victims at the center of the work to support the treaty bodies is the right approach, yet the proposals above—which do just that—are  considered too cumbersome, or simply dismissed as too resource intensive.  The individual efforts of treaty body members and the dedicated efforts of staff in the secretariat are not enough. For the treaty bodies to effectively deal with individual communications, a huge systemic change is needed, starting by the creation of a proper registry, allowing the doubling if not tripling of staff devoted to supporting treaty body work on these communications, and creating a new section dealing with mediation.