In addition to asking whether or not human rights reinforce the status quo, we should address the following question: can human rights contribute to imagining non-capitalist spaces in the 21st century? 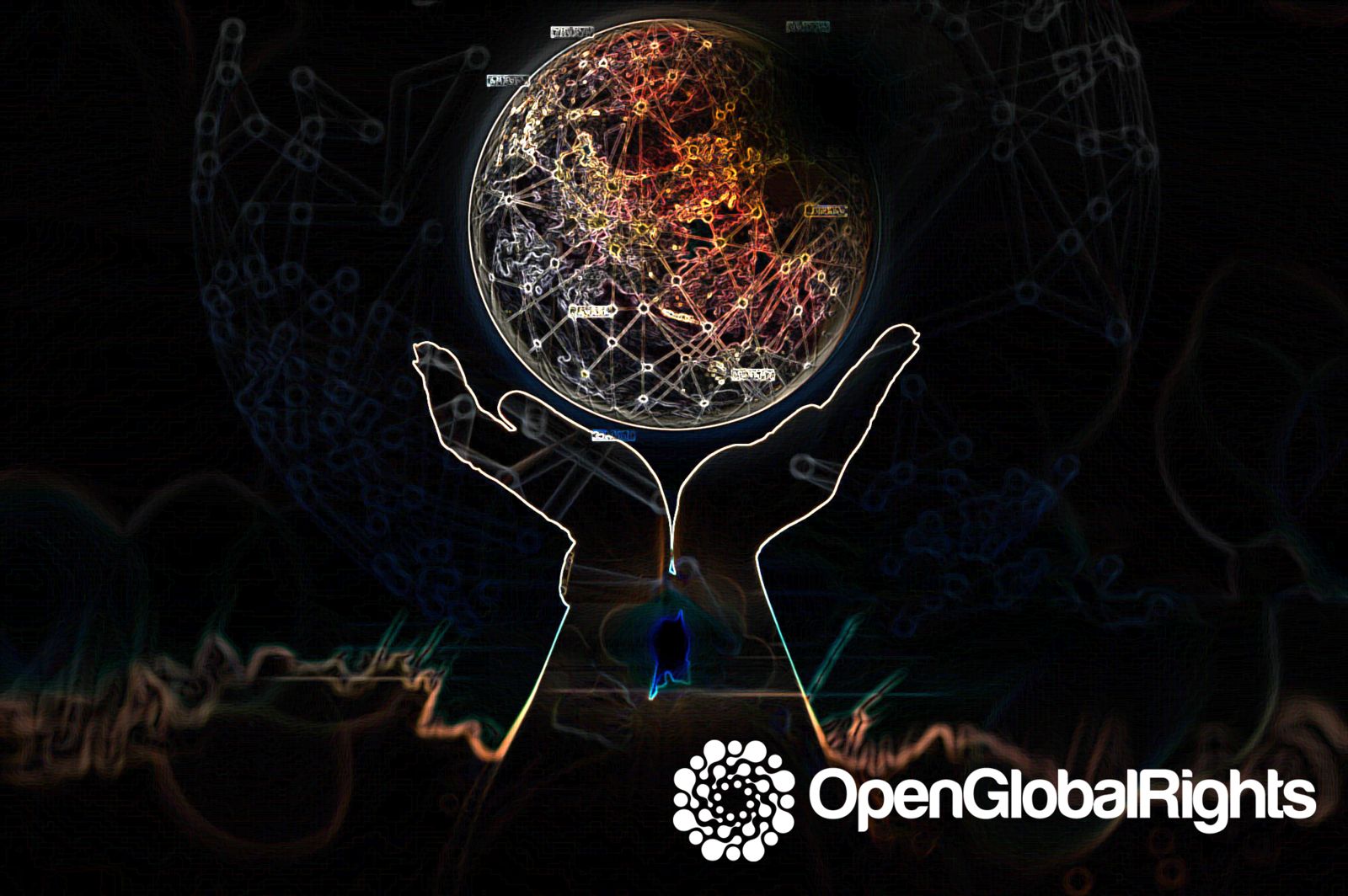 In addition to facing mounting political challenges around the world, human rights concepts and practice have come under increasing scrutiny from scholars who view the current era of populist authoritarianism and the end of Pax Americana as the “endtimes” of human rights. According to one variation of this argument, the simultaneous global expansion of neoliberalism and the rise of international human rights over the last four decades is not an historical coincidence. In this view, by allegedly focusing on civil and political rights rather than on socioeconomic rights and rising inequality, human rights actors have provided political and legal ammunition to neoliberal capitalism. Given this diagnosis, critics tend to convey the sense that there is no meaningful role for human rights in 21st century progressive theory and politics.

I have argued that, while rightly drawing attention to increasing socioeconomic inequalities, the “endtimes” view is narrowly based on the trajectory of international human rights organizations based in the global North, thus missing the wealth of ideas and practices through which global South scholars and activists have incorporated socio-economic justice into human rights. This oversight extends to the critics’ historical account of the human rights movement, as Kathryn Sikkink has convincingly shown.

How do we think about and practice anticapitalist human rights in this century?

Since much ink (and pixels) have been spent on this aspect of the debate, here I want to suggest a different line of engagement with the “endtimes” critics, one that I hope will lead to a more productive, forward-looking discussion about the place of human rights struggles for justice and planetary survival. Instead of focusing on whether or not human rights reinforce the status quo under neoliberal capitalism, I propose addressing the following question: can human rights contribute to imagining non-capitalist spaces in the 21st century?

The time has come for this question, thanks not only to the return of serious political discussion about democratic socialism in places like the United States, but also to the publication of the last book of Erik Olin Wright, one of the brightest minds in Marxist and critical theory in the last decades, who passed away earlier this year. How to Be an Anticapitalist in the 21st Century, Wright’s last and most accessible version of his rigorous and profoundly creative thinking, highlights the possibilities of creating institutions and social spheres based on equality, democracy and solidarity. Erik, beloved teacher and mentor for many of us, called those possibilities “real utopias” and led a two-decade collaborative effort with scholars and activists to tease out the specifics of non-capitalist initiatives that embody those possibilities, from universal basic income to participatory budgeting to online peer-production.

Paraphrasing the title of Wright’s must-read book, the question I propose for debate is: how do we think about and practice anticapitalist human rights in this century? Here I will limit myself to sketching the parameters of the question.

A striking, and rather frustrating, feature of the work of “endtimes” proponents is that they explicitly refuse to provide an alternative. Against the most famous of Marx’s Theses on Feuerbach, they see their contribution as interpreting, not changing, the world. This is a luxury that engaged scholars and those of us who split our time between human rights research and practice cannot afford.

I want to suggest a different line of engagement with the “endtimes” critics, one that I hope will lead to a more productive, forward-looking discussion about the place of human rights struggles for justice and planetary survival.

This does not mean that the existing ideas and tools in the human rights toolbox will suffice. I have argued that the human rights field needs to be radically revamped in order to address ongoing and simultaneous existential challenges, from the climate crisis to populist authoritarianism to technological disruption to the rise of China as a global superpower.

For activists and activist-scholars, the tradition of “realist utopian” thought is a particularly fertile source of ideas.

Addressing the question certainly requires putting socioeconomic rights and inequality front and center, as global South movements and advocates have done for decades. It also requires paying systematic attention to and countering two forms of capitalism that, albeit receiving scant attention in the “endtimes” debate, have been fruitfully debated in recent social theory: “fossil capitalism” and the resulting climate crisis that threatens the very survival of the human species; and “surveillance capitalism” and the resulting erosion of democracy and human rights made possible by the accumulation of personal data and the manipulation of behavior by digital mega-corporations.

This exercise in conceptual and practical revamping, as Wright argues, requires a realist-utopian approach that embraces experimentation, gradual transformation, hybrid solutions and an eco-systemic view of social structures, from capitalism to the human rights regime. Experimentation, hybrid solutions, eco-systemic thinking, empirical analysis and problem solving do not come naturally to most human rights thinking and practice.  The grip of legal thought and normative utopianism in both quarters means that the dominant mode of argument and analysis remains highly prescriptive. Thus, comparisons to an ideal of fully realized human rights, as opposed to comparisons with currently existing practices and possibilities, tend to dominate the field and hamper the type of social experimentation that is needed to revitalize human rights in a highly complex and rapidly changing world.

Therefore, in order to engage in realist utopian exercises in human rights, it is necessary to articulate an experimentalist approach, as done by Gráinne de Burca and other scholars. It is also necessary to move away from the type of legal and theoretical normativism that is common in human rights circles and is embraced, explicitly or implicitly, by both defenders and critics of the field. Finally, it is crucial to delve into the details of concrete campaigns, organizations, networks, institutions and other initiatives that embody this approach and have potential for pushing the human rights toolbox beyond the critique of neoliberalism.