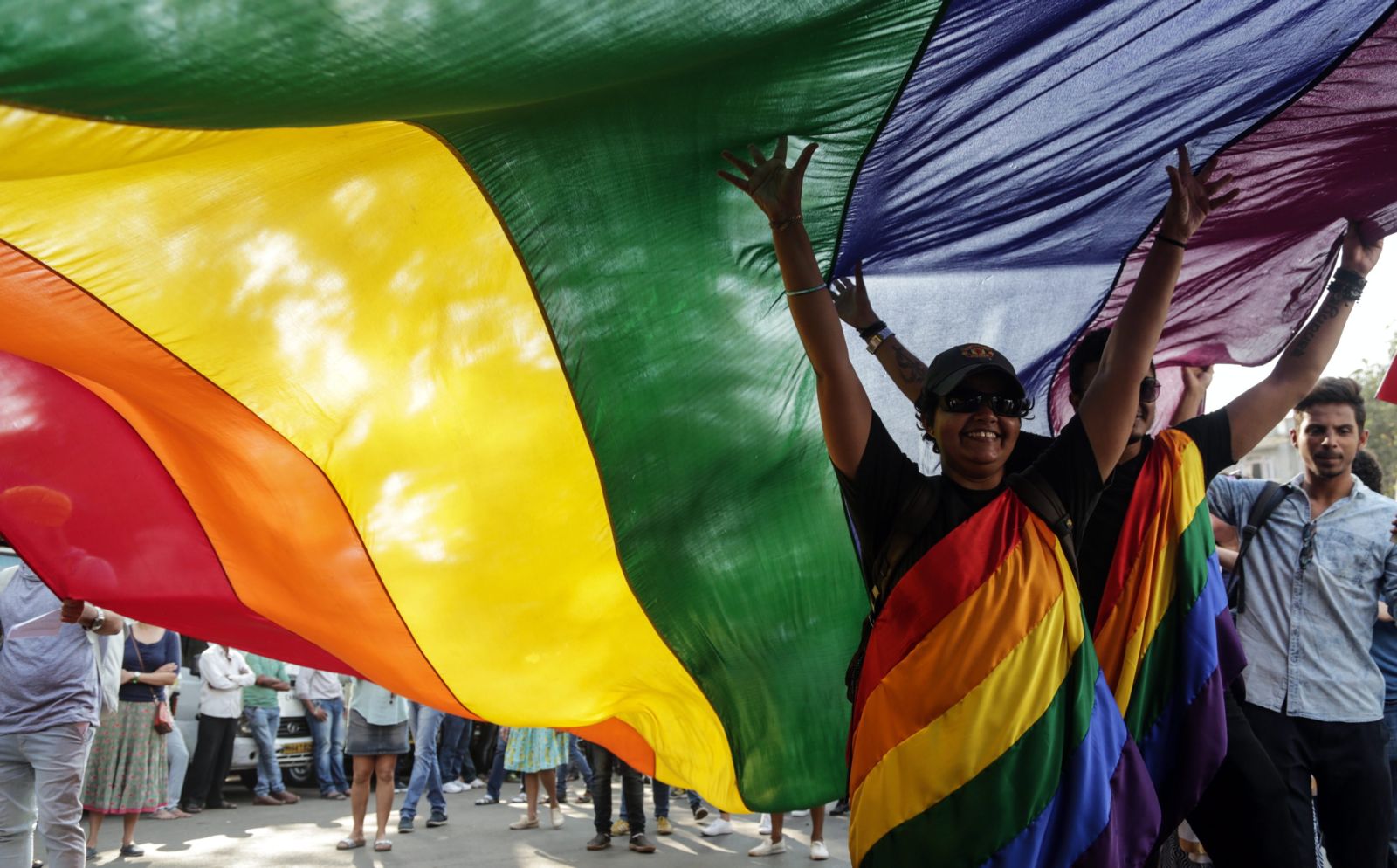 When the Supreme Court of India ultimately ruled to strike down a Victorian-era anti-sodomy law, it hardly caught anyone by surprise. A groundswell of public opinion had developed against the law and the court’s own jurisprudence in the lead-up to oral arguments in the case had made the result virtually inevitable. Yet, the recent judgment (Navtej Singh Johar v. Union of India), represented a landmark moment for many reasons. Not only did the court strike a blow against a law that deeply impinged the rights of the LGBTQ community, it also laid a foundation that could well help usher India into a more equal future, shorn of one of the country’s gravest colonial legacies.

Section 377 of the Indian Penal Code, which had been enacted in 1860, and which criminalised, among other things, “carnal intercourse against the order of nature,” was considered so essential to the colonial project that the British incorporated it into the statutes of many other former colonies. The legislation’s drafter, Thomas Babington Macaulay had considered even the idea of a debate on the law’s language odious: “We are unwilling to insert, either in the text, or in the notes, anything which could give rise to public discussion on this revolting subject,” he wrote in his chapter on “unnatural offences”. “…We are decidedly of the opinion that the injury which would be done to the morals of the community by such discussion would far more than compensate for any benefits which might be derived from legislative measures framed with the greatest precision.”

That, despite its uniquely colonial provenance, Section 377 had survived nearly seven decades of democratically elected governance in India, therefore, ought to be a matter of shame. There are, however, a number of lessons to be gleaned from India’s experience in dealing with – and ultimately doing away with – the law. These include the nature of the fight for freedom undertaken by gay rights advocates—both in the manner in which the debate was framed, by invoking claims based on a set of constitutionally sanctioned liberties and rights, and the manner in which they managed to mobilise civil society support—and the virtues of independent judicial review.

The prejudices against the LGBTQ community in India were so deep-rooted that up until the 1990s virtually no person spoke openly about their homosexuality. It was only when the Naz Foundation, a non-profit organisation established in 1994, began working on HIV/Aids that issues concerning the rights of homosexuals even began to come to the forefront. Its founder Anjali Gopalan told The Caravan Magazine that the group found that many men who had sex with other men were either married or wanted to get married, “because at that time, there were no role models—absolutely no one to talk about homosexuality, everything was hidden.” It was then that Naz realised that to tackle homosexuality it needed to reach out to people beyond the existing gay community. This work ultimately prompted the group to engage in a battle against laws that criminalised same sex conduct, and to file what came to embody a pivotal petition before the Delhi High Court.

As Gopalan recounted, towards the end of 2000, a young man, who had been given shock treatment to help rid him of his homosexuality, had approached the Naz Foundation with his story. The group immediately lodged a complaint on his behalf with the National Human Rights Commission in New Delhi. But this was rebuffed on the ground that same sex conduct was an offence. Left with little choice, Naz approached the Delhi High Court, and demanded that Section 377 be declared unconstitutional, insofar as it criminalised consensual activities.

There were some legal delays, but the case was eventually heard, and a number of activists and representatives from civil society intervened, both in support of and against the law. The government argued that Section 377 represented a legitimate effort at enforcing societal morality. But, in a momentous verdict delivered on 2 July 2009, the Delhi High Court rejected these claims. The law, the court ruled, directly impinged on a person’s right to privacy and, what’s more, had the effect of persecuting a community purely on the basis of its sexual orientation. In the court’s belief, majoritarian virtues could never trump what it described as constitutional morality. “Moral indignation, howsoever strong, is not a valid basis for overriding [an] individual’s fundamental rights of dignity and privacy,” the court wrote. “In our scheme of things, constitutional morality must outweigh the argument of public morality, even if it be the majoritarian view.”

But far-reaching as the Delhi High Court’s ruling was, its joys proved to be short-lived. Just over four years later, the Supreme Court reversed the verdict, and restored Section 377 to the statute books. LGBTQ persons, the court found, constituted only a “miniscule minority”. Their right to privacy and their right to be treated as equals before the law lay purely at Parliament’s whims and fancies.

Conservative religious groups hailed the Supreme Court’s verdict, but gay rights advocates did not give up the fight. They filed petitions urging the court to review its ruling. In 2016, five LGBT Indian citizens filed new petitions, arguing, among other things, that Section 377 infringed their rights to sexuality, sexual autonomy, privacy and dignity. This time, the Supreme Court agreed. “The Constitution assures to every individual the right to lead a dignified life,” wrote Justice DY Chandrachud.  “It prohibits discrimination within society. It is for this reason that constitutional morality requires this court to issue a declaration - which we now do - that LGBT individuals are equal citizens of India, that they cannot be discriminated against and that they have a right to express themselves through their intimate choices.”

With this yet another vestige of India’s colonial past has been brought to the ground. There are others that remain to be tackled, including pernicious laws which criminalise seditious and defamatory speech, which the state continues to use as a weapon to chill opposition that it deems uncomfortable. The gay rights battle might well show us the way forward: that activism by the citizenry can have a profound impact on the shaping of constitutional interpretation.

Suhrith Parthasarathy is an independent practitioner of law, living and writing in Chennai. He graduated in law from the National University of Juridical Sciences, and in journalism from Columbia University. He currently practices as an advocate at the Madras High Court.