Social systems in India are crumbling, leading to starvation deaths despite a plethora of food security programs. What is going wrong? 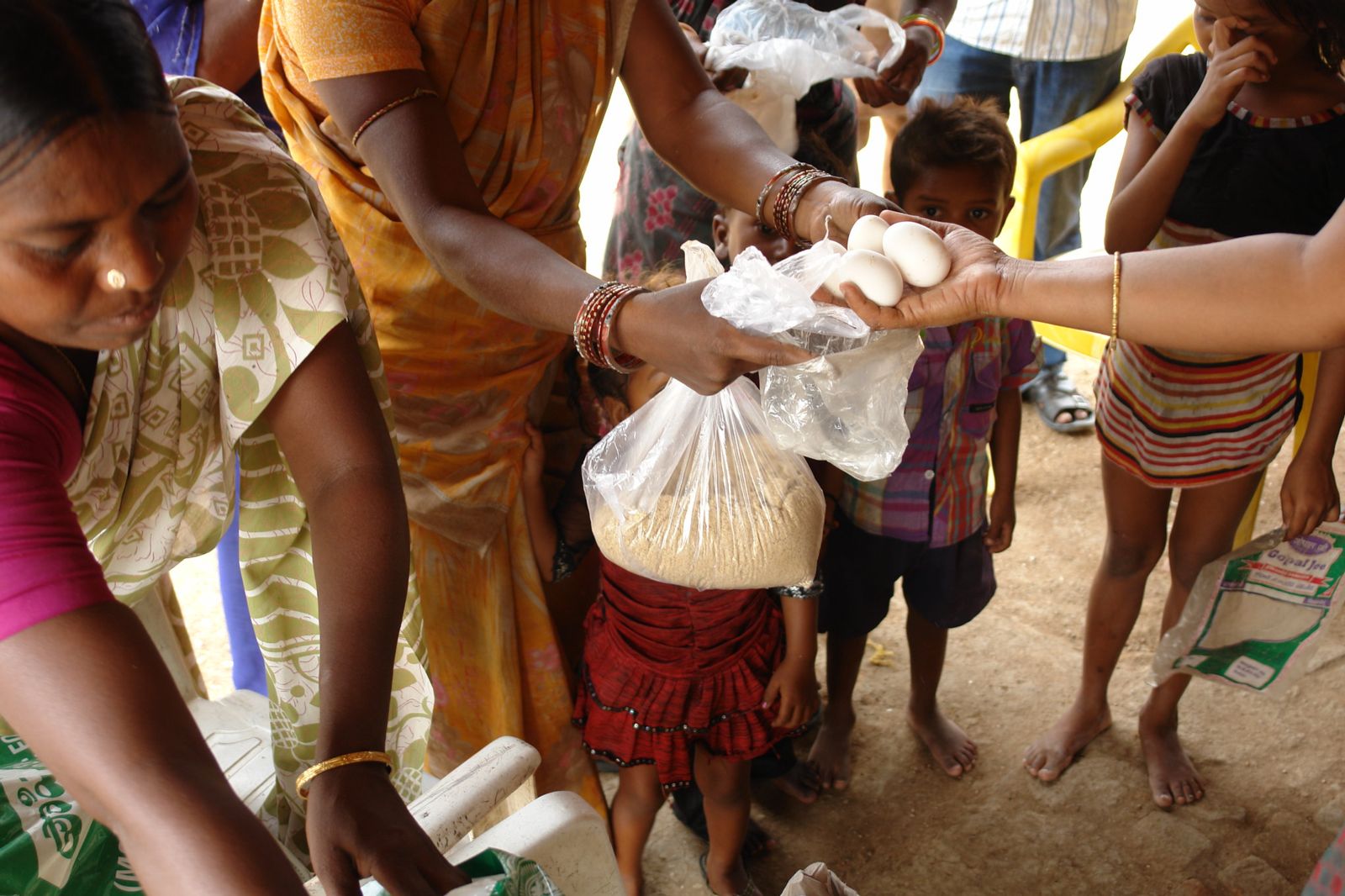 Starved for five days, Goutam Behera, 17, a disabled teenager from Odisha, an eastern state of India, finally succumbed on July 8, 2019. The government is evasive on whether the death was due to starvation, while human rights activists argue that it most certainly was. But if it was, this begs the question: with so many food security programs and schemes in this state, why are people dying of starvation?

Goutam’s death is a story of state apathy and callousness, alongside a breakdown of social systems. This boy was from Sargimunda village in the Nuapada district of Odisha. Nuapada is a poor and underdeveloped district of the state, predominantly inhabited by the Tribal communities. It was formerly part of Kalahandi district, which had been infamous for high levels of poverty and parents desperately selling their children. Goutam had disabilities that eventually became crippling in nature, which is when his father and stepmother abandoned him.

Despite having disabilities since childhood, he studied until fifth grade in the village school and then completed seventh grade in a special school meant for disabled children. After this, he had to discontinue his studies due to increasing degrees of disability.  When he was about 13, he was limited to his tricycle as his body below the waist became paralytic. When his mother died, his father remarried and the couple frequently beat him for his inability do his daily chores. After being driven away, Goutam took shelter under a tree for about two years before his parents moved to a new home (received through a government assistance scheme), and he was able to live in their old and deteriorating house. At that time, his elder sister Debanti, 22, became his caregiver.

Goutam’s death is a story of state apathy and callousness, alongside a breakdown of social systems.

The two siblings were thus completely separated from their parents, and they were also beneficiaries of some government assistance schemes. They had a priority ration card, which allotted them 10 kg of subsidised rice per month from the public distribution system; however, this supply came irregularly. Goutam also got the disability pension of rupees 500 ($7) per month. But as these benefits were wholly insufficient, Goutam would beg on the streets daily so they would have enough money to buy food, as Debanti has also some disabilities.

In an interview, local activist Ajit Panda said that he had approached the state administration to provide the brother and sister with an Antodaya card, which fetches 35 kg of subsidised rice per month. Even though Goutam and his sister were eligible for this due to being categorized as the poorest of the poor and being disabled, they were denied. And they were also denied a house under the Prime Minister Rural housing scheme, under the reasoning that their parents had already received one. As per provisions, however, they were eligible for being disabled and sans parental support.

The last quota of rice they received was on May 25. Sameet Panda, member of Odisha Khadya Adhikar Abhiyan (Odisha Food Rights Campaign), who visited the village as part of a fact-finding team, says: “Debanti felt ashamed to beg more, as the neighbours also denied help after some days. The general condition of people in the village is also not well enough to support them for long.” Both the brother and sister had not eaten for five days before Goutam died on July 8.

The next day, a government official persuaded the villagers to cremate the body as early as possible, despite legal norms stating that in case of alleged starvation death the body should automatically be sent for a post-mortem examination. In addition, the government quickly tried to do damage control: Debanti was issued with an Antodaya card hurriedly on July 9th, along with 70 kg of rice. But as local activist, Ajit Panda, explains: “They withdrew the card issued on 9th July and then re-issued a card with a previous date mentioned on it, that is: 6th July! It may be pointed that the death occurred on 8th.” In other words, the government was trying to backdate the ration card to cover up the cause of death.

In addition, funds were deposited in June 2019 in Debanti’s bank account from the Chief Minister Relief fund before Goutam’s death, but Debanti was not aware about it as no authority informed her, and she is still unable to access it. She does not have a mobile to fetch any SMS alerts from the bank, and the branch is too far to make many visits.

About 13 alleged cases of hunger-deaths have taken place in last four years in Odisha.

While the sustainable development goal 2 (SDG 2) aims to end hunger by 2030, Sameet Panda says that about 13 alleged cases of hunger-deaths have taken place in last four years in Odisha and many more before.

The Supreme Court, in an interim order in October 2002 in PUCL vs. Union of India and Others fixed the responsibility on the Chief Secretary (top bureaucrat of the state) for any starvation death occurring in a state. In Odisha, further order by the Chief Secretary makes the entire administration responsible mentioning the Collectors as the key functionaries. But this arrangement has not worked. In none of the suspected starvation death cases since 2001 has anyone been held accountable, as government has never accepted them as starvation deaths. In this case also, sources suggest, the official inquiry report refuses to accept it as a case of starvation death. And my repeated attempts to reach the district Collector, Madhusmita Sahu, went unanswered.

This death happened in a state with a plethora of government food, work, housing and health schemes for the poor, disabled and old. The National Food Security Act, for example, provides subsidised food grains to the poor; there is also an old age pension scheme, a disability pension scheme, a rural housing scheme, the Mahatma Gandhi National Rural Employment Guarantee Scheme (MGNREGA), the State Health Insurance Scheme, and others.

Rajkishor Mishra of Rupayan, a NGO working on food issues says, “Earlier we had an emergency feeding programme under which the destitute would get free cooked meal from the Anganwadis—the government initiated and supported rural childcare centres in India—once in a day. This feeding programme has been discontinued since April 2015. Similar programmes with a better focus should be launched forthwith.”

In view of the rapidly crumbling social systems, the government must develop foolproof mechanisms to stop hunger deaths. The village Panchayats should prepare and regularly update a roster identifying the families in vulnerable condition and suffering from chronic hunger, and these families should be given Antodaya cards.

Since Goutam’s death, the Chief Minister’s Office has done a survey in poor districts to identify vulnerable families and individuals. In the Balangir district of the province, such people have been included in all possible government schemes. While this is good progress, it is reactionary in nature. Citizens entitled to assistance should not have to wait until children and youth die before the government takes action.