The digitalization of welfare is presented as an altruistic and noble enterprise designed to ensure that citizens benefit from new technologies. In reality, it often leads to reduced budgets, restricted eligibility, and fewer services. 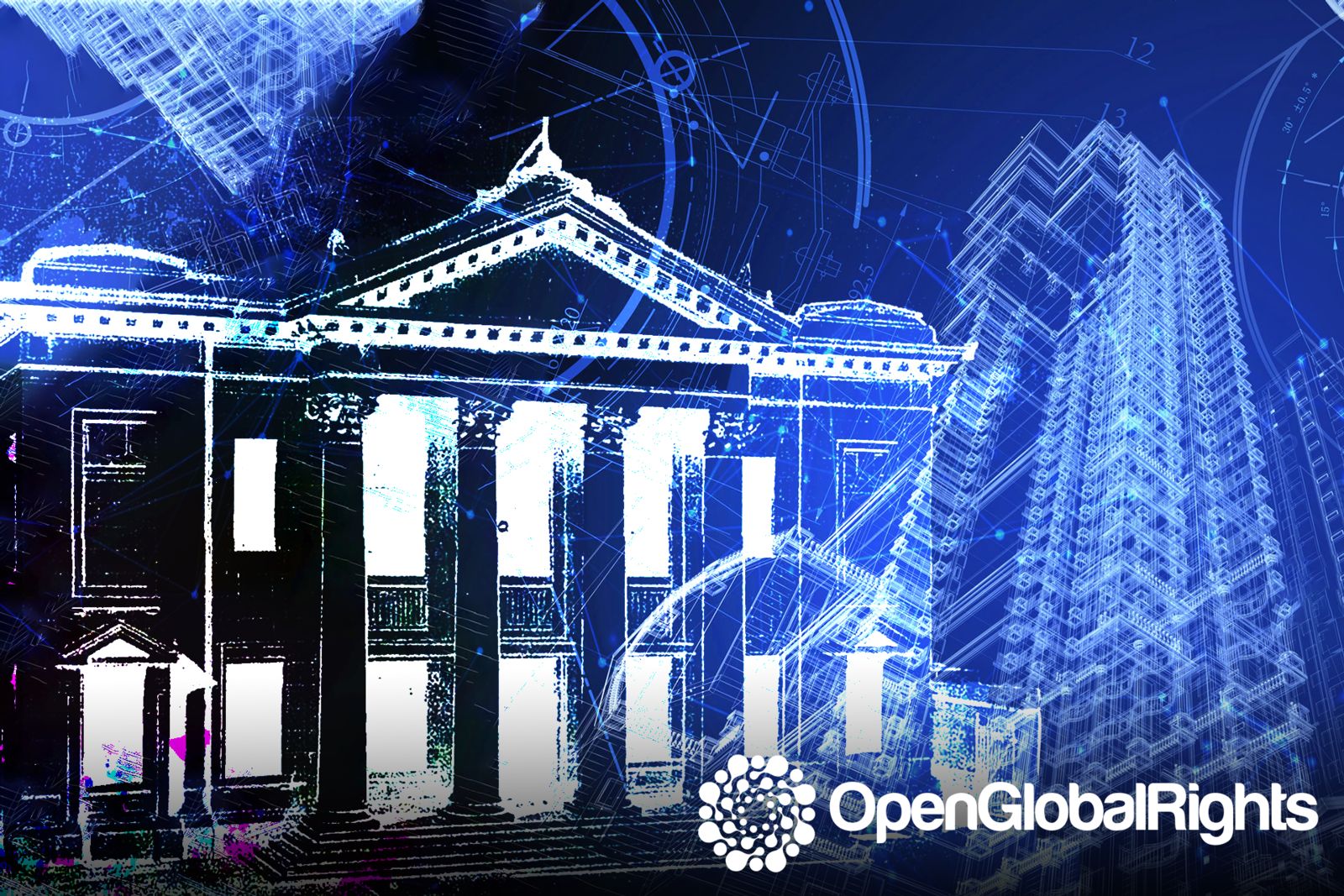 The era of digital governance is upon us.  In high- and middle-income countries, electronic voting, facial recognition programs for various purposes, algorithm-based predictive policing, digitization of justice and immigration systems, and online submission of tax returns, are becoming the norm.  And in lower income countries, comprehensive national systems of biometric identification are laying the foundations for comparable developments.

Invariably, improved welfare provision, along with enhanced security and financial inclusion are the principal goals invoked to justify the deep societal transformations and vast expenditures involved in moving the entire population of a country to centralized data systems. There is much to be said for systems that coordinate access to government services ranging from food distribution and access to education to the provision of health care and special services for the ageing or those with disabilities.

As a result, “digital welfare states” are emerging in many countries across the globe. Social protection and assistance systems are increasingly driven by digital data and technologies used to automate, predict, identify, monitor, detect, target and punish. Widely referred to as “digital transformation”, this neutral description should not be permitted to conceal the revolutionary and politically driven character of many such innovations.

In the United Kingdom, for example, the government’s digital strategy proclaims that it will “transform the relationship between citizens and the state”, thus “putting more power in the hands of citizens and being more responsive to their needs.”  In India, the stated values of the Unique Identification Authority of India (overseeing Aadhaar) include facilitating good governance, integrity, inclusive nation building, a collaborative approach, excellence in services, and transparency and openness.

Today’s digital welfare state is often underpinned by the starting assumption that the individual is not a rights-holder but an applicant.

In other words, the embrace of the digital welfare state is presented as an altruistic and noble enterprise designed to ensure that citizens benefit from new technologies, experience more efficient government, and enjoy higher levels of well-being.  Often, however, the digitalization of welfare systems has been accompanied by deep reductions in the overall welfare budget, a narrowing of the beneficiary pool, the elimination of some services, the introduction of demanding and intrusive forms of conditionality, the pursuit of behavioural modification goals, the imposition of stronger sanctions regimes, and a complete reversal of the traditional notion that the state should be accountable to the individual.

Despite the enormous stakes involved not just for millions of individuals but for societies as a whole, these issues have, with a few notable exceptions, garnered remarkably little attention. The mainstream tech community has been guided by governmental pre-occupations with efficiency, budget-savings, and fraud detection.  The welfare community has tended to see the technological dimensions as separate from the policy developments, rather than as being integrally linked.  And those in the human rights community concerned with technology have understandably been focused on concerns such as the surveillance state, the potentially fatal undermining of privacy, the highly discriminatory impact of many algorithms, and the consequences of the emerging regime of surveillance capitalism.

Take, for example, the goal of establishing every person’s legal identity, including through birth registration, by the year 2030 (Sustainable Development Goal 16.9). Traditionally, paper and/or plastic documents have been used in forms such as birth certificates, identity cards and passports, and the systems function reasonably well in most of the global North. But in the global South, 502 million people in sub-Saharan Africa, and 357 million in South Asia, lack official identification.

Many digital welfare systems have been designed with a disproportionate emphasis on the capacity to match data from different sources in order to expose deception and irregularities on the part of welfare applicants.

In response, the World Bank, regional development organizations and bilateral donors have launched new programs to promote access to identity documents. On the positive side, digital technology can “create huge savings for citizens, governments, and businesses by reducing transaction costs, increasing efficiency, and driving innovation in service delivery, particularly to the poorest and most disadvantaged groups in society”. Yet, possible downsides range from political backlash to privacy and cyber-security concerns.

In addition, the calculation and payment of benefits is increasingly done through digital technologies without the involvement of human decision-makers. These systems offer many potential advantages, but there are numerous examples of system errors or failures generating major problems for large numbers of beneficiaries. Many digital welfare systems have been designed with a disproportionate emphasis on the capacity to match data from different sources in order to expose deception and irregularities on the part of welfare applicants. A digital welfare state designed along these lines provides endless possibilities for taking surveillance and intrusion to new and deeply problematic heights.

The processes of digitalization and the increasing role played by automated decision-making through the use of algorithms and artificial intelligence have facilitated a move towards a detached bureaucratic process and away from one designed to give meaning to the assumptions underlying the right to social protection.  Instead of the State being accountable to the citizen for ensuring an adequate standard of living for all, the burden of accountability is now on the citizen to demonstrate that he or she is somehow deserving. Thus, today’s digital welfare state is often underpinned by the starting assumption that the individual is not a rights-holder but an applicant. And the imposition of technological requirements can make it impossible or very difficult for individuals to effectively assert their rights.

Digital technologies, including those using artificial intelligence, have huge potential to promote the many benefits that are consistently invoked by their proponents.  But that will not happen unless governments harness the new technologies through appropriate fiscal policies and incentives, regulatory initiatives, and a genuine commitment to designing a progressive digital welfare state to ensure a decent standard of living for everyone in society. At present, however, most of the portents are that digitalization will serve instead as a Trojan Horse for implementing neoliberal hostility towards welfare and governmental regulation.