Adversaries of democracy are deliberately targeting free speech, and democratic nations must get ahead of the technology curve in order to be proactive about these emerging threats. 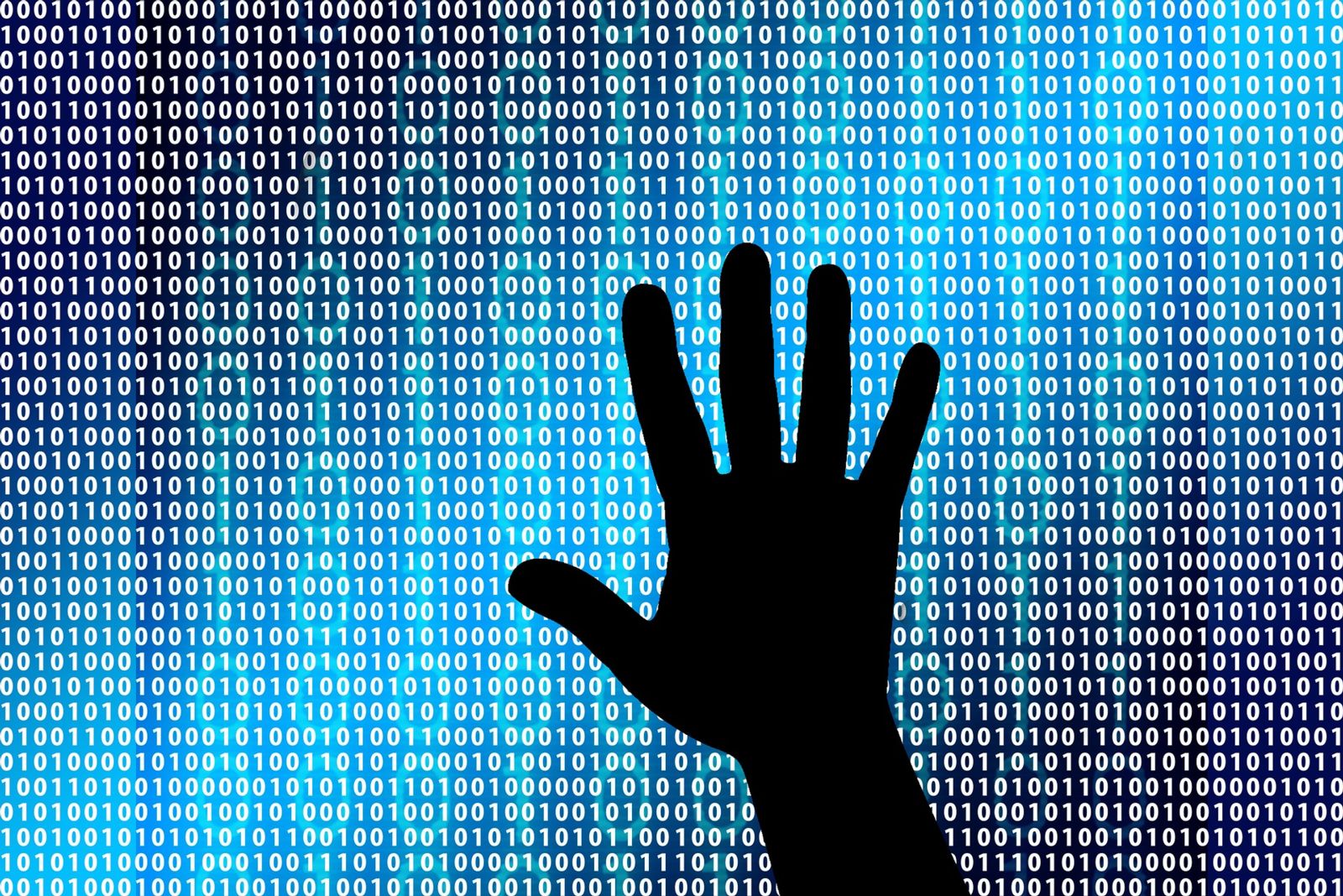 The United States’ inability to detect and disrupt Russia’s interference in the 2016 presidential election was a “failure of imagination”. However, that initial failure to imagine has become a failure to act by both the American government and by those who ought to understand these tools best: their creators. It is therefore imperative that democratic nations get ahead of the technology curve and be proactive rather than reactive to emerging threats. Few issues are more important to the health and strength of our democracy than Americans’ ability to engage freely in political speech, hold vibrant debates free from manipulation, and obtain reliable information about the issues of the day. That is why America’s adversaries are deliberately targeting those abilities. Authoritarian regimes are employing social media manipulation and other cyber capabilities to attempt to control the information space and advance their geopolitical goals.

In the case of Russia, undermining American democracy is a means for a declining country to gain relative power by promoting a less-engaged America, a weaker NATO, and a weaker EU—all of which serve as counterweights to Moscow. Russia’s efforts to target Americans seek to manipulate the information space in a variety of ways, including: flooding the information zone with content from fake personas, websites, and bots; manipulating search results; amplifying extreme and polarizing narratives; encouraging protests and offline activity; and spreading hacked and weaponized information. For example, one common information operations tactic is the use of inauthentic social media networks to promote competing narratives around a specific issue, in some cases rallying activists to action. In one case, in May 2016 the Russian Internet Research Agency (IRA) troll farm deployed inauthentic social media accounts to organize simultaneous, competing rallies in Houston, Texas. According to the Chairman of the US Senate Select Intelligence Committee, the rallies, which comprised Russian-organized pro and anti-Islam groups, were intended “to battle in the streets.” And other tech-savvy authoritarian regimes like Iran and Saudi Arabia are also learning to employ technology in furtherance of their own political goals with increasing effectiveness. Most notably, the Chinese Communist Party (CCP) is working to constrict the information space for its external critics and to shape discussions and perceptions of Beijing to expand its global influence.

There are several steps that the US government, tech companies and civil society need to take to deter and defend against this behavior. These include: 1) improving information sharing between the public and private sector and among tech companies by increasing transparency of takedowns of information operations and establishing institutionalized structures for government-tech cooperation; 2) addressing identified vulnerabilities, such as loopholes in advertising policies and account validation requirements; 3) providing users with greater transparency and context for the content they see, including labeling automated accounts; 4) publicly exposing information operations and alerting users of potential threats; 5) collaborating with outside researchers; 6) proactively identifying new threats in technology; and 7) approaching these efforts in the context of a larger strategy to counter the full range of tactics authoritarian governments are using to undermine democracies.

In the immediate future, increased transparency and information-sharing across the public-private divide and among tech companies is paramount. For example, social media companies often have unique insight into information on their platforms, which government analysts can’t access. The same is true in the inverse. While ad hoc steps have been taken to increase collaboration between these two sectors, successfully identifying and thwarting malign interference efforts will require ongoing, institutionalized cooperation. Social media platforms must also do more to increase transparency, while protecting privacy. Sunlight is the best antidote to covert operations, and exposing users to the methods and tactics of information operations will help inoculate them against future efforts. Additionally, as much as possible, online information platforms should give outside researchers greater access to relevant data to inform the development of strategies for the public sector, private sector, and civil society to address malign activity. Twitter took a welcome step in this direction on October 17th when, “to enable independent academic research and investigation,” it released over 10 million tweets connected with information operations on their platform. Finally, transparency also means giving users more information about the origin of content and why they see it, as context is critical to evaluating information.

In the long-term, building resiliency to authoritarian interference is essential to reducing its effectiveness. Media literacy and critical thinking skills are vital for long-term resilience, especially against online manipulation and disinformation. Digital literacy programs should become standard educational curricula, and should be expanded outside of the classroom so that older generations, who are more vulnerable to digital disinformation, can also receive training. Authoritarian interference is unlikely to wane in the future, and as tactics are improved and applied more widely, long-term resilience will be key to protecting democracy.

Emerging technologies, such as AI, will present both new tools to combat information manipulation and new ways to make it much worse—such as “Deep Fakes,” which use AI to render doctored audio and video undiscernible from the real thing. Moreover, the growing network of everyday objects connected to the Internet, known as the “Internet of Things,” will increase the surface area for cyberattacks, providing more opportunities for bad actors to exploit the internet-connected devices found in the homes, offices, and vehicles of most Americans.

While information manipulation and cyber attacks present an imminent challenge to democracy, these threats should be understood within the context of a broader strategy to undermine our democratic institutions. Last year, the Alliance for Securing Democracy released a “Policy Blueprint for Countering Authoritarian Interference in Democracies,” which outlines a comprehensive strategy for combatting foreign interference intended to undermine our institutions and divide society. The blueprint stresses the need for whole-of-society responses to authoritarian interference, which involves varied tactics ranging from strategic economic coercion and malign finance to political and social subversion.

Fortunately, the United States is not alone in this fight. Authoritarian interference is a transnational issue, and Americans will be more powerful in tackling this shared challenge if we do so in coordination with our democratic allies around the world. Mechanisms like those established by the G7 present an important step in this direction, but more must be done to facilitate information sharing and coordinated responses to interference efforts. Institutionalized cooperation mechanisms, established through transnational bodies like NATO, will allow the US and its democratic allies and partners to share key information on emerging threats and malign actors. They will also facilitate the sharing of best practices in countering foreign interference, and will allow democracies to coordinate responses to malign activity, greatly increasing their impact. Defending democracy is not just an American interest, and transnational cooperation will be crucial to identifying, preventing, and deterring authoritarian efforts.

Laura Rosenberger is the director of the Alliance for Securing Democracy and a senior fellow at The German Marshall Fund of the United States (GMF).