The draft of a new business and human rights treaty is a good start, but needs to be strengthened to better protect victims and ensure their access to effective remedies. 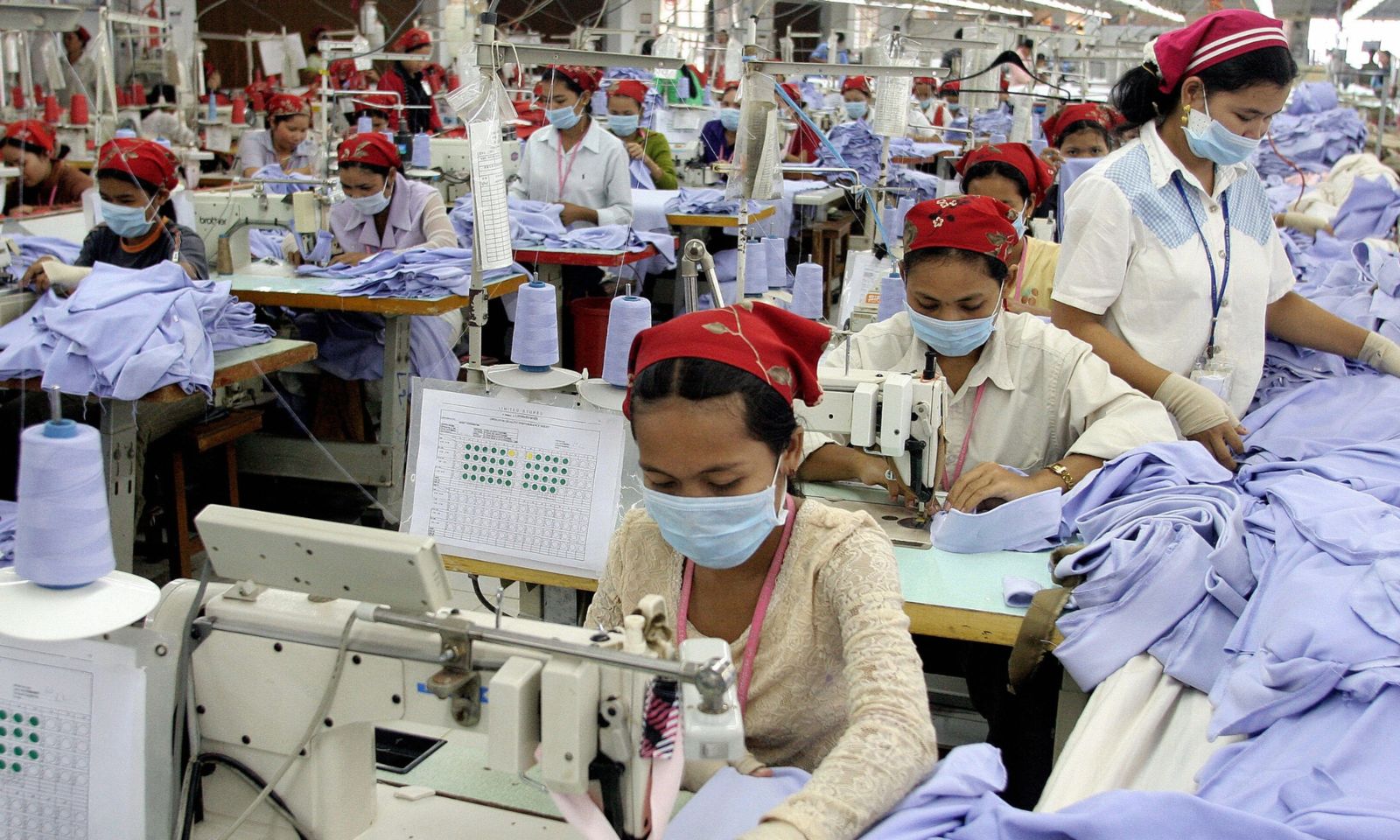 In July 2018, the UN’s open-ended intergovernmental working group on business and human rights (IGWG) released the first, official draft of the proposed treaty on business and human rights. This so-called “Zero Draft”, and its Draft Optional Protocol (providing complaints mechanisms), were discussed for the first time during the 4th session of the IGWG in October 2018. The week-long meeting saw a record number of roughly 300 civil society participants, marking a key milestone in a complex and lengthy process. While the draft is a good start, it needs significant improvement.

The process to negotiate the new treaty has consolidated action, spurred cooperation, and stimulated healthy debate among international and local human rights and corporate accountability groups. The treaty process is complementary to the implementation of the existing United Nations Guiding Principles on business and human rights (UNGPs). We have argued elsewhere that an inclusive and open debate on the draft treaty is crucial to ensure both these initiatives deliver for everyone. Having said that, it is important to acknowledge that the release of the Zero Draft offers a critical opportunity to move beyond a voluntary framework and establish an international framework for legal liability for companies who fail to live up to their human rights responsibilities.

During the recent IGWG session, civil society, academics, activists, states and other stakeholders voiced a myriad of concerns, endorsements and suggestions regarding the Zero Draft Treaty (coverage of the session, including daily summaries of the discussions is available here; and our Zero Draft Blog Series highlights a diverse range of voices from different thought-leaders). Civil society criticism of the treaty revolved around a number of key concerns, including: the scope of the treaty; the protection of groups at heightened risk of human rights abuse; and victim’s access to an effective remedy.

On scope, some critics of the draft demand that the binding instrument create direct obligations for companies and include provisions establishing criminal liability of companies and individuals (the Zero Draft only establishes direct obligations for states). They further argue it should apply to all corporations, including those that are national or state-owned (the Zero Draft only applies to transnational corporations).

Numerous stakeholders also emphasized the need to clearly define victims and their rights, calling for the inclusion of provisions on the protection of human rights defenders, including women human rights defenders, and for the effective protection of victims in conflict-affected areas, including those under occupation. Another key demand is the strengthening of the duty on companies to pursue human rights due diligence, and the improvement of enforcement and complaint mechanisms to ensure effective access to remedy for victims of corporate human rights abuse.

States have been divided since the UN Human Rights Council voted by a majority to begin negotiations in June 2014. While a majority of global South governments support the treaty, many governments in the global North - where numerous multinationals are headquartered – are more reluctant. Ecuador and South Africa, who championed the resolution to establishing the IGWG continue to be leading forces in driving the treaty process forward (supported by countries such as Bolivia, Cuba and the BRICs). On the other end of the spectrum, Australia, Canada and the United States have been reluctant to even engage in the treaty process. The European Union, while insisting that they are not yet ready to engage formally in negotiations, did participate – not without hesitation - in the October IGWG session.

The Business & Human Rights Resource Centre tracks the human rights impacts of over 8,000 companies. We make direct approaches to companies in relation to over 400 allegations of corporate human rights abuse each year. What have we learned? Big business enjoys an inequality of power and wealth over the communities and workers in their operations and supply chains, which leads to impunity. For instance, our Corporate Human Rights Benchmark gave 100 of the world’s largest companies an average score of just 16% for their Remedies and Grievance Mechanisms. It is this prevailing impunity that emboldens ruthless companies to pursue profit at the cost of the welfare of workers and communities; and that a legally binding treaty – if done right – has the potential to remedy.

The UNGPs and the hoped for treaty must reconcile the inequality of arms between communities and corporations, by reinforcing each other in an international system that provides genuine protection and remedy for victims. As detailed in the Oral Statement we delivered at the IGWG, an effective treaty must pass three key tests, for all businesses – transnational, national, and state-owned.

Firstly, regulation must take account of the particular needs of people at high risk of vulnerability in companies’ operations and supply chains. Proper consultation of these stakeholders is key. This includes addressing gender-specific risks. For instance 85% of workers in the Cambodian apparel sector are women, because they are some of the “cheapest needles” for global apparel brands. The protection of human rights defenders working on business activities must also be addressed, as attacks on them grow rapidly.

Secondly, the treaty should strengthen access to an effective remedy at a national level. When this is inadequate, the treaty should guarantee extraterritorial obligations on states, so that companies can be held accountable in their home states. This means piercing the ‘corporate veil’ that subsidiaries use to avoid justice, and insisting on mutual cooperation and legal assistance across borders.

Finally, the treaty should accelerate and reinforce national and international trends towards requiring transparency and due diligence, to ensure that companies take adequate action to prevent abuse. Given the profound loss of public trust in global markets since the economic crisis of 2008, we need the UN Guiding Principles to ensure that human rights are put at the heart of business. An effective treaty could serve to reinforce the Principles, to the benefit of all.