The UN has drafted a groundbreaking declaration that has the potential to protect the human rights of peasants, rural workers, and landless peoples. There is room, however, to strengthen its provisions.

Despite their significant contributions to food security, sustainable development, and biodiversity conservation, peasants and other rural peoples around the world suffer from extreme poverty, hunger, and discrimination—and the situation is getting worse. Even since discussions began, in 2012, on a potential United Nations (UN) Declaration on the Rights of Peasants and Other People Working in Rural Areas, rural communities have witnessed growing violations of their human rights and fundamental freedoms, while suffering from increased marginalization, neglect, exclusion, impoverishment, and violence. Those working to defend their rights face repression and persecution, including arbitrary arrests, detention, criminalization, and death. Among the rural population, indigenous peoples, historically discriminated communities, women, and the landless face even greater challenges. This global reality makes the need for this UN declaration all the more exigent.

Despite widespread infringements of the human rights of peasants and other rural communities, awareness and concern about these violations is limited. The absence of human rights-based agrarian reform and a failure to adequately invest in agriculture and rural livelihoods, combined with the impacts of climate change, have contributed to an acute agrarian crisis. This has also resulted in high levels of indebtedness and deprivation of farmers, leading to rising suicides in several countries. It is a cruel irony that those who feed the world suffer from hunger and malnutrition. There is thus a paramount need to address the macroeconomic roots of this inequality and the unquestioned perpetuation of a global economic order that promotes social injustice. 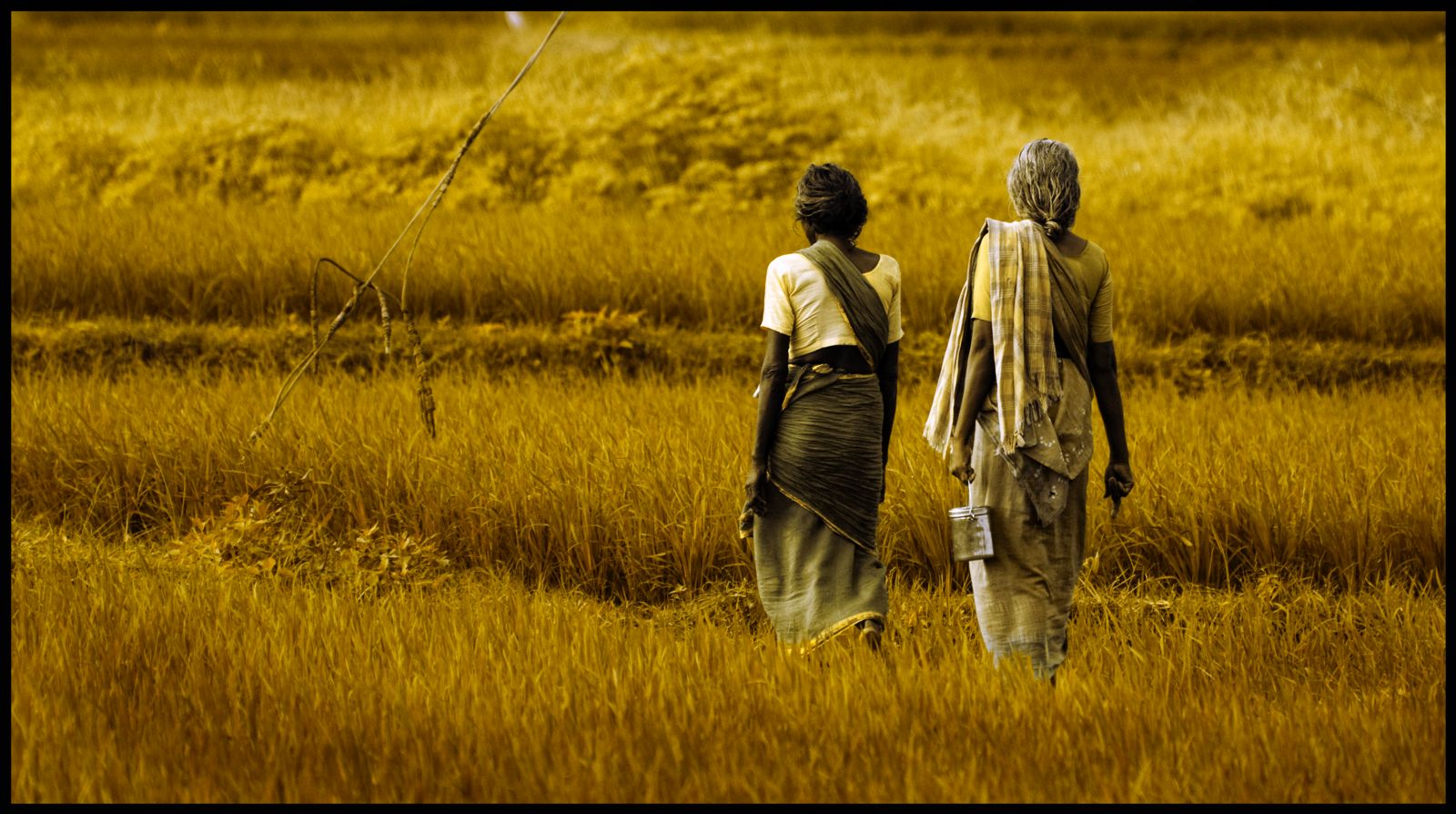 Despite an increase in women's participation in the agricultural workforce, there is a lack of recognition and acknowledgement for their contributions.

With the feminization of agriculture, women’s participation in the agricultural workforce has risen, but in many countries, women are not legally recognized as peasants/farmers; neither are their significant contributions to food security, the rural economy, and environmental sustainability adequately acknowledged. Furthermore, women are denied their equal rights to land, housing, property, inheritance, participation, information, and access to financial services and credit.

Irrefutably, people in rural areas face severe challenges related to accessing, asserting, and maintaining their rights to land. It is estimated that at least 15 million people are forcibly displaced from their homes and lands every year, in the guise of ‘development.’ Many states acquire land for the ostensible reason of ‘public purpose’—a concept often ill-defined, even in law, and thus widely misused. Projects such as dams, mining, and ports are cited as ‘public purpose.’ However, they generally benefit populations different from those that have to pay the price with the loss of their lands, livelihoods, food, health, security, and homes. Land alienation is also the root cause of social conflict in many parts of the world but is not addressed, neither is the right to land of individuals and communities recognized by states.

Another major problem is inadequate investment in rural development, leading to escalating unemployment, insecurity, and forced migration. Furthermore, the global policy assumption that “urbanization is inevitable” has led to a policy denial in tackling the structural causes of rampant urbanization and its ecological impacts. This has also led to an urban policy bias, with budgetary implications, which fails to focus on rural people, who constitute half of humanity. Expanding urban sprawl and the forced takeover of agricultural lands further exacerbate the crisis of food security and sovereignty.

In an attempt to respond to many of these concerns, the UN draft Declaration on peasants recognizes, for the first time, the specific needs and persistent marginalization of peasants and other rural communities, as a special constituency requiring urgent attention. It develops a human rights framework to protect them within a sustainable development and environmental paradigm.

A very important contribution of this Declaration is its recognition of the individual and collective right to land of rural communities. This provision would help expand the scope of the UN Declaration on the Rights of Indigenous Peoples and the FAO Voluntary Guidelines on Tenure. Also, the explicit recognition of ‘food sovereignty’ and ‘free and prior informed consent’ as human rights principles, is a noteworthy achievement.

The Declaration could also help meet implementation gaps in the Paris Agreement and the 2030 Sustainable Development Agenda. Rural peoples, while contributing the least to climate change with their low ecological footprints, unfortunately, bear the greatest brunt of its impacts. A human rights declaration focusing on rural communities would help protect their rights, including to disaster risk reduction and preparedness, adequate housing, and rehabilitation. While several Sustainable Development Goals relate to land, food, water, social inequality, and poverty reduction, this declaration could help to contextualize them for rural people within a human rights-based framework for implementation and monitoring.

There are, however, a few issues in the draft Declaration that require greater focus. First, it would be useful if the Declaration could strengthen the framework for prevention of violations. For instance, by mandating human rights-based impact assessments before projects are sanctioned in rural areas, and by developing early warning systems, including for conflict and agrarian crises. The Declaration should also call for the regulation of macro-economic policies as well as trade and investment agreements to prevent human rights abuses.

Second, the Declaration should address issues of non-recognition of rights and incorporate a stronger framework for restitution and reparation. This would involve dealing with issues of ‘biopiracy’ and appropriation of traditional knowledge, and including omitted groups such as internally displaced persons, refugees, people living under occupation and situations of armed conflict, and stateless persons.

Third, the Declaration should incorporate (or request states to adopt) a human rights-based definition of ‘public purpose’ that is compliant with the international human rights framework and aims to prevent human rights violations of one group for the benefit of another.

Fourth, a stronger human rights approach to addressing climate change and its impacts on peasants and other rural people would be beneficial, along with a greater focus on women’s rights and children’s rights throughout the text. In particular, the Declaration needs stronger wording on child labour, early/forced marriage, and the rights of widows, single women, and other marginalized women.

Finally, all states must take this issue seriously and work collaboratively towards finalizing the text and adopting the Declaration soon. This is not the time for members of the Human Rights Council to question human rights, but for them to demonstrate leadership and commitment to their international human rights obligations by passing this historic declaration. Rural peoples around the world cannot afford to wait any more for their human rights to be respected, protected, and fulfilled.

Shivani Chaudhry is the executive director of Housing and Land Rights Network (www.hlrn.org.in) in India.