As elected governments increasingly launch power grabs and smear campaigns against their critics, NGOs across Latin America must work together to restore democracy, exchange innovative practices, and combat regional authoritarianism. 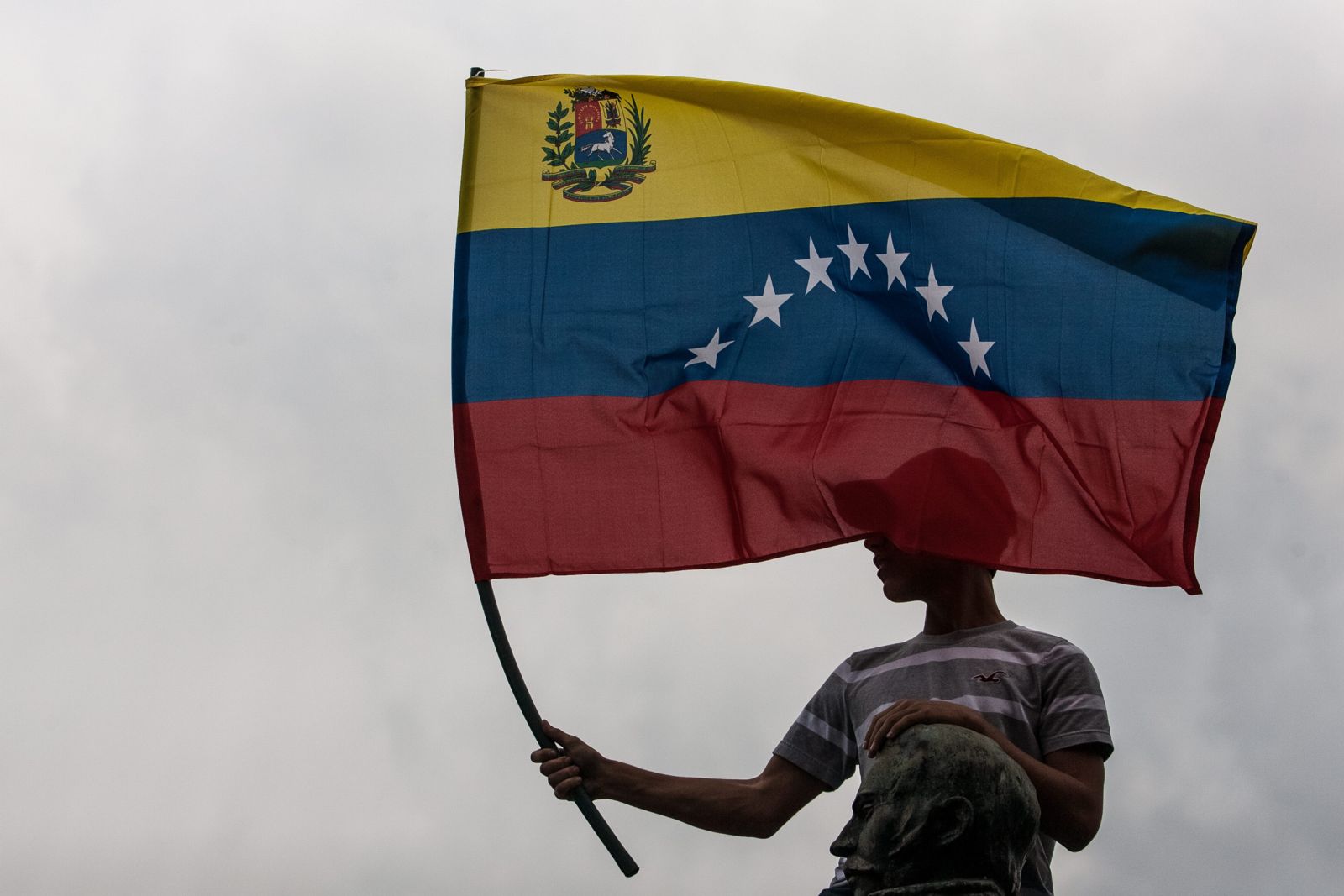 With no possibility of litigation and bringing cases to justice, NGOs dedicate themselves almost exclusively to documenting cases and reporting them to international bodies.

As human rights organizations began to criticize the slow deterioration of civil and political rights in Venezuela in the early 2000s, the government retaliated by questioning these organizations’ funding sources, alleging that foreign funding was part of an international conspiracy against the state. In 2010, the government approved the “Law for the Defense of Political Sovereignty and National Self-Determination”, which expressly prohibits foreign financing for organizations deemed to have “political purposes.” Although the law has never been formally applied, it still inhibits different social actors who do not want to put their funding sources at risk.

The repression of civil society has not stopped there: the Venezuelan government has also increasingly used smear campaigns as a harassment strategy against activists and human rights defenders. Pro-government media outlets, for example, have accused organizations of having an “extreme right” ideology, being part of an international conspiracy, or being financed directly by the president of the United States. The harassment against civil society increased to the point that in 2015, the Inter-American Commission on Human Rights ordered nine precautionary measures to protect Venezuelan human rights defenders.

Then, at the end of 2016, Nicolás Maduro’s pro-Bolivarian party experienced its worst electoral result: the opposition coalition defeated the ruling coalition by more than two million votes, prompting a turn to a dictatorship. The first evidence of authoritarian rule was the premature replacement, a few days after the parliamentary elections, of the magistrates of the Supreme Court of Justice, allowing the government to ensure control of the country’s highest court. Eight months later, the government decided to suspend two electoral events. While other decisions were equally controversial, the public condemnation from Attorney General Luisa Ortega Díaz about the government’s takeover of the legislative assembly is what finally sparked national and international outcry.

Ortega’s words—that Maduro’s attempt to control congress was a “rupture” of the constitutional order—triggered a cycle of protests that lasted 120 days and left 124 people dead, more than 5,000 arrested, and 609 civilians prosecuted under military justice. The intensity of the protests—9,436 demonstrations, with an average of 78 protests a day—escalated to such an extent that the government finally sacrificed the last positive symbolic element of Bolivarianism: the 1999 Constitution. Only a few months later, the government organized fraudulent elections for the National Constituent Assembly (ANC)—whose purpose is to create a new judicial order and rewrite the constitution—making it a supra-power entity, even above the legitimate National Assembly and the president.

In this increasingly illiberal context, the space for independent civil society in Venezuela is rapidly closing. Ninety-five percent of the lawsuits against the state are declared “inappropriate,” reflecting the absence of a system of effective recourse to justice. The lack of independence in the branches of government has also reached the public prosecutor’s office and the ombudsman’s office. As a result, victims of human rights violations do not have institutions that respond to their demands.

With no possibility of litigation and bringing cases to justice, NGOs dedicate themselves almost exclusively to documenting cases and reporting them to international bodies. Many have had to adopt greater security and personal safety measures, which has generated unforeseen expenses. Finally, general insecurity, the deterioration of basic services such as electricity, water, and the internet, and ongoing difficulties with public transport have limited the fieldwork carried out by researchers.

Provea has been reflecting and experimenting with how to respond to this restrictive environment. Our strategies result from careful analysis, using social networks and non-traditional media, because the state has control of traditional communications channels. Our first conclusion was that the gravity of the situation merits human rights actions that go beyond traditional activities (documenting, denouncing, litigating, and exposing). The need for “political” action, understood in a sense broader than “partisan”, resulted from a long dialogue with the Peruvian human rights movement that struggled against Fujimori.

Our strategies result from careful analysis, using social networks and non-traditional media, because the state has control of traditional communications channels".

We also concluded that, in the context of globalization of communications, maintaining a high profile in such a non-democratic context provided a greater guarantee of security for members and for the organization itself.

A third decision was to craft less technical messages, steering away from the usual jargon of NGO activists, so that ordinary citizens could understand that the political cost of the attacks against human rights defenders would increase. Finally, we concluded that we should dialogue with “new” activists, not only because of their training in digital platforms, but also for their different cultural references than those of “analog” civil society.

Provea now uses social networks intensively, incorporating graphic and visual elements into our messages. We also promote comics as a way of connecting with our audience and we sponsor trainings in narrative writing and other forms of non-traditional discourse.

Together with the youth organization Redes Ayuda, Provea has created an online radio station whose recording and publishing infrastructure benefits other civil society initiatives (at no cost) to circulate their short recordings in networks like WhatsApp. This has increased NGO presence in the media and opinion columns in different outlets. Our alliances include musicians, photographers, and graphic designers who generate content for new audiences.

Another strategy has been to build alliances with the new digital information platforms that have appeared because of the censorship and neutralization of traditional media. For example, Provea has financed research by affected journalists who publish on different platforms and we strengthen media outlets that depend on crowdfunding.

Finally, Provea has fostered a strategy called “citizen diplomacy” through one-week visits in other Latin American countries, increasing knowledge outside Venezuela about our political crisis and mapping out joint work with partner organizations. Information technologies make communications faster and more affordable, but to gain allies, nothing can replace face-to-face interaction.

Of course, citizen diplomacy is expensive and the results do not happen quickly. Nevertheless, these actions have increased the level of overall information available about the Venezuelan situation within the regional social movements and in the defense of human rights, in addition to increasing the alliances (and potential alliances) for Provea’s work.

These strategies have permitted Provea, a traditional organization born in the analog era, to transmit content about human rights to a digital generation, increase our audience, and improve the public reception of our messages.

However, the deterioration of public services has limited the impact of these initiatives. For example, the deceleration of internet service and constant electrical outages have blocked the growth of the human rights digital radio project. This has made us reflect on the necessity of maintaining and augmenting our presence in traditional media, like public radio.

Finally, we believe that these post–Cold War dictatorships are the new models of regional authoritarianism. NGOs across Latin America must work together to restore democratic practices and avoid division caused by reducing these threats to human dignity to mere left–right ideologies. We can learn much from each other by sharing and replicating good practices in a regionally appropriate way.

Rafael Uzcátegui is a sociologist and the general coordinator for the Venezuelan Program of Education and Action in Human Rights (PROVEA).