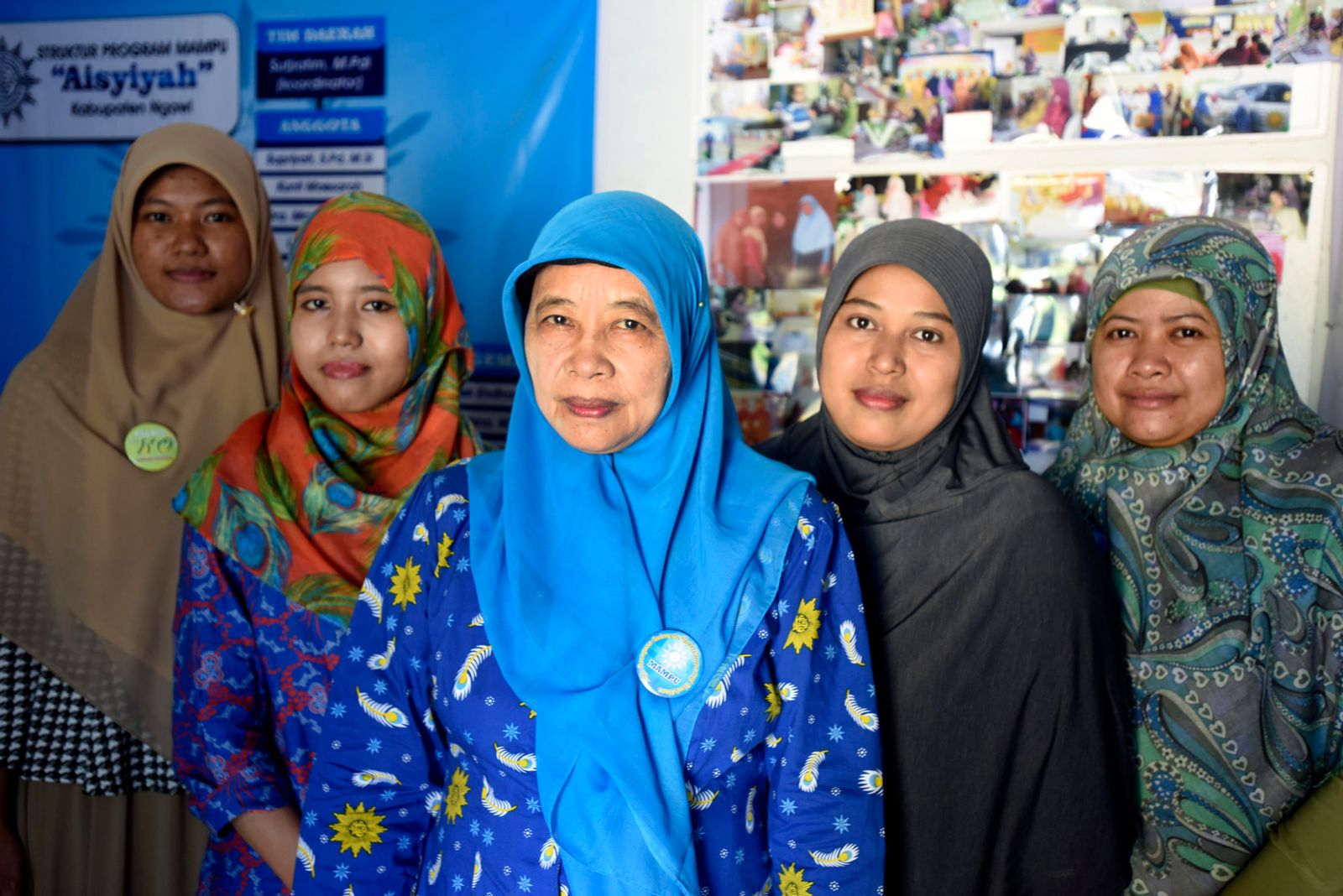 Alicia Ely Yamin is a lecturer on Law and senior fellow at the Petrie-Flom Center at Harvard Law School and senior advisor on Human Rights and Health Policy with Partners In Health.