The new US Commission on Unalienable Rights will provide a conservative interpretation on human rights. It will find allies abroad, and this poses a risk to dominant, liberal understandings of human rights. 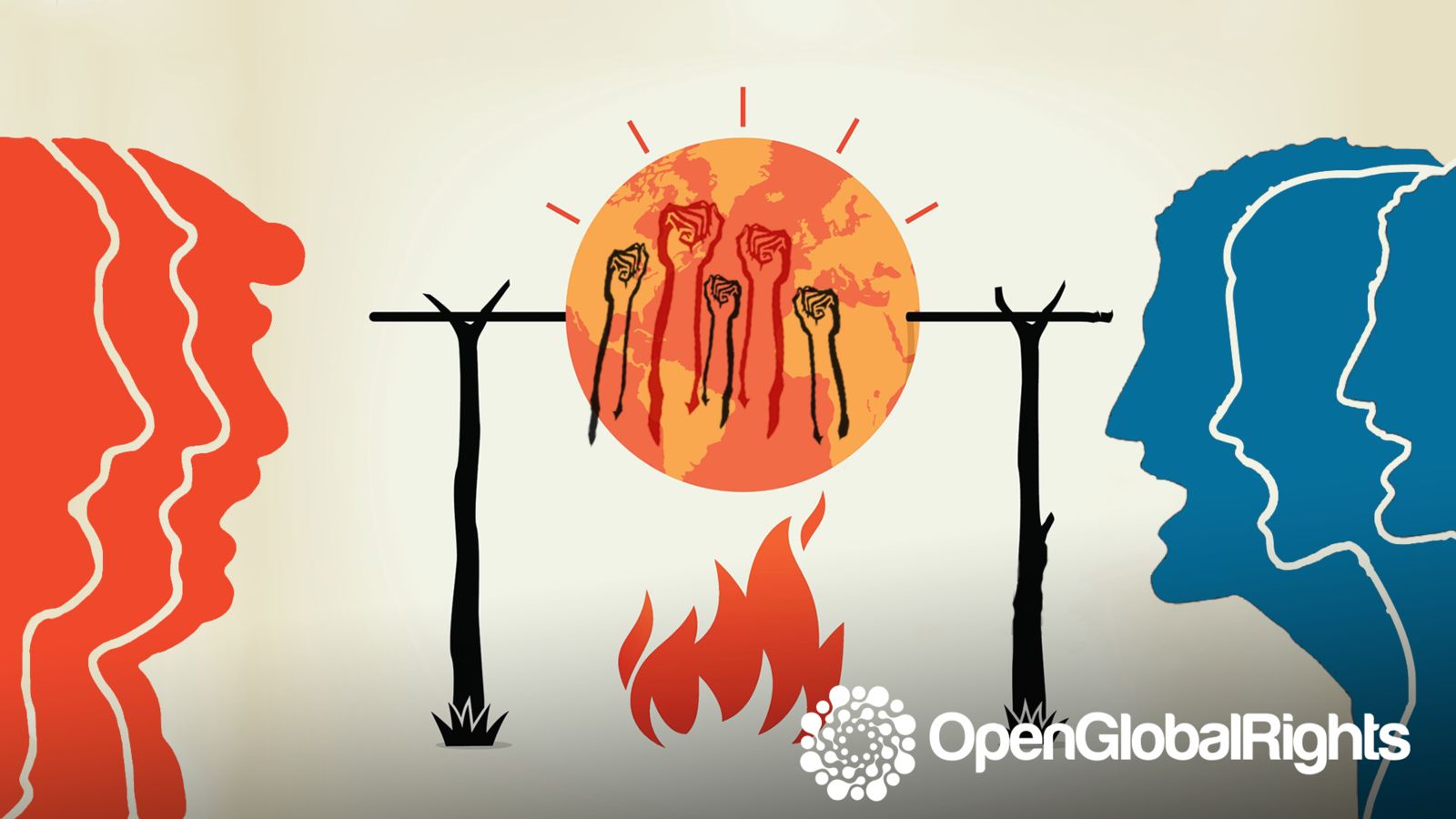 For the past decade or so, a bunch of academics have debated whether international human rights law has improved human rights outcomes. In my book The Twilight of Human Rights Law, I argued “no”, but many other academics have disagreed with me, including Beth Simmons, and most recently, Kathryn Sikkink, in her book Evidence for Hope.

But while we, and many others, have argued about statistical significance, causation, and definitions, we missed, or at least gave insufficient attention to, the bigger story. That story is the redefinition of human rights to give them “conservative” content. Under the traditional definition, human rights were understood in either “liberal” (think of the US Bill of Rights) or “social democratic” (think of Sweden, or anyway what we like to imagine Sweden to be) terms. Around the periphery, to be sure, other conceptions existed. Many Islamic countries argued that human rights law protected people against “defamation of religion,” which in practice meant restrictions on free speech where it offended religious sensibilities, while China’s “right to development” was supposed to excuse certain human rights violations until poverty was taken care of. But these views were never taken seriously by the dominant human rights community, consisting largely of liberal NGOs like Human Rights Watch, international human rights courts, and governments in the powerful liberal democratic countries, and never gained traction.

This may soon change. On May 30, a short notice appeared in the Federal Register announcing the formation of the “Department of State Commission on Unalienable Rights.” The Notice says that the “The Commission will provide fresh thinking about human rights discourse where such discourse has departed from our nation’s founding principles of natural law and natural rights.” The Commission’s terms of reference add that its aim “… is not to discover new principles, but to recover that which is enduring for the maintenance of free and open societies.”

It’s not the commission itself, but what it stands for—a growing movement, both political and intellectual, that will, far from repudiating international law, redefine it so that it will advance right-wing causes.

These statements give us little to go on, but commentators have begun to speculate, rightly in my view, that “natural law” and the anachronistic use of “unalienable” rather than “inalienable,” are meant to invoke the Christian, and especially Catholic, understandings. (The Declaration of Independence refers to “unalienable rights” with which people “are endowed by their Creator.”) And, given what we know about the Trump administration, this almost certainly means that the US government will argue that abortion and possibly other forms of family planning violate “human rights”. I suspect this will also—following the Organization of the Islamic Conference, mutatis mutandis—put greater emphasis on religious rights and freedoms as a matter of international human rights law. Secretary of State Pompeo’s formal announcement of the Commission in early July, and his rationale set out for it in the Wall Street Journal, reinforce this view; so too does the background of those appointed to the Commission, many of whom are well-known for their conservative interpretation of human rights.

The political scientist Clifford Bob wrote an eye-opening book back in 2012 entitled The Global Right Wing and the Clash of World Politics, in which he documented the ways that conservative activists from the United States traveled to foreign countries where they helped like-minded locals enact laws protecting gun rights, banning abortion, and criminalizing homosexual activity. In the Monkey Cage, he rightly sees the Trump commission as a continuation of these efforts, now more formal and legitimate, under government auspices—and harder to ignore. As he observed, “The commission will find allies not only among conservative Americans but also internationally. For every left-wing NGO promoting today’s dominant conceptions of human rights, there is a right-wing NGO promoting something different, often in the name of human or natural rights.”

The human rights community should be very afraid. What have they to fear from an obscure government commission, whose weird name is no doubt already being mocked in faculty lounges, and with a budget of $385,074? It’s not the commission itself, but what it stands for—a growing movement, both political and intellectual, that will, far from repudiating international law, redefine it so that it will advance right-wing causes.

We have seen this story before. In the 1970s, US constitutional law theory was the product of liberal academics who sought to rationalize the rulings of the liberal court under Chief Justice Earl Warren. The community of liberal lawyers and law professors was insular, complacent, and like-minded, and it was entirely unprepared when the right launched a legal revolution that both drew on the work of mostly ignored and maligned dissidents; funded and encouraged a new generation of conservative lawyers who would populate the Federalist Society’s chapters and eventually the federal courts; and armed them with a usable, conservative judicial ideology that could be used to roll back the Warren court rulings and entrench conservative commitments, like gun rights, in their stead.

The left took refuge in international human rights and continued to fight a rearguard action by arguing that international human rights, as they saw them, trumped the increasingly conservative jurisprudence of the Supreme Court. Here, too, an insular, like-minded, and complacent group of lawyers, activists, and academics generated a left-of-center human rights ideology that is politically and intellectually vulnerable. It is easy to predict that we will see their arguments turned against them. Arguments that international human rights law—excuse me, “natural law”—should be used by the Court to reverse—what else? Roe v. Wade—and ultimately overturn state laws that permit abortion, and should be used to strengthen property rights, religious freedoms, and gun rights, will enter the mainstream.

Meanwhile, the liberal lawyers and political scientists who continue to insist that international human rights law takes precedence over national law might want to begin reconsidering their views.

An earlier version of this article was published at Eric.Posner.com.