Human rights activists argue that victims of mass atrocities have a right to reparations, but the international community still struggles around how to fulfil this right. 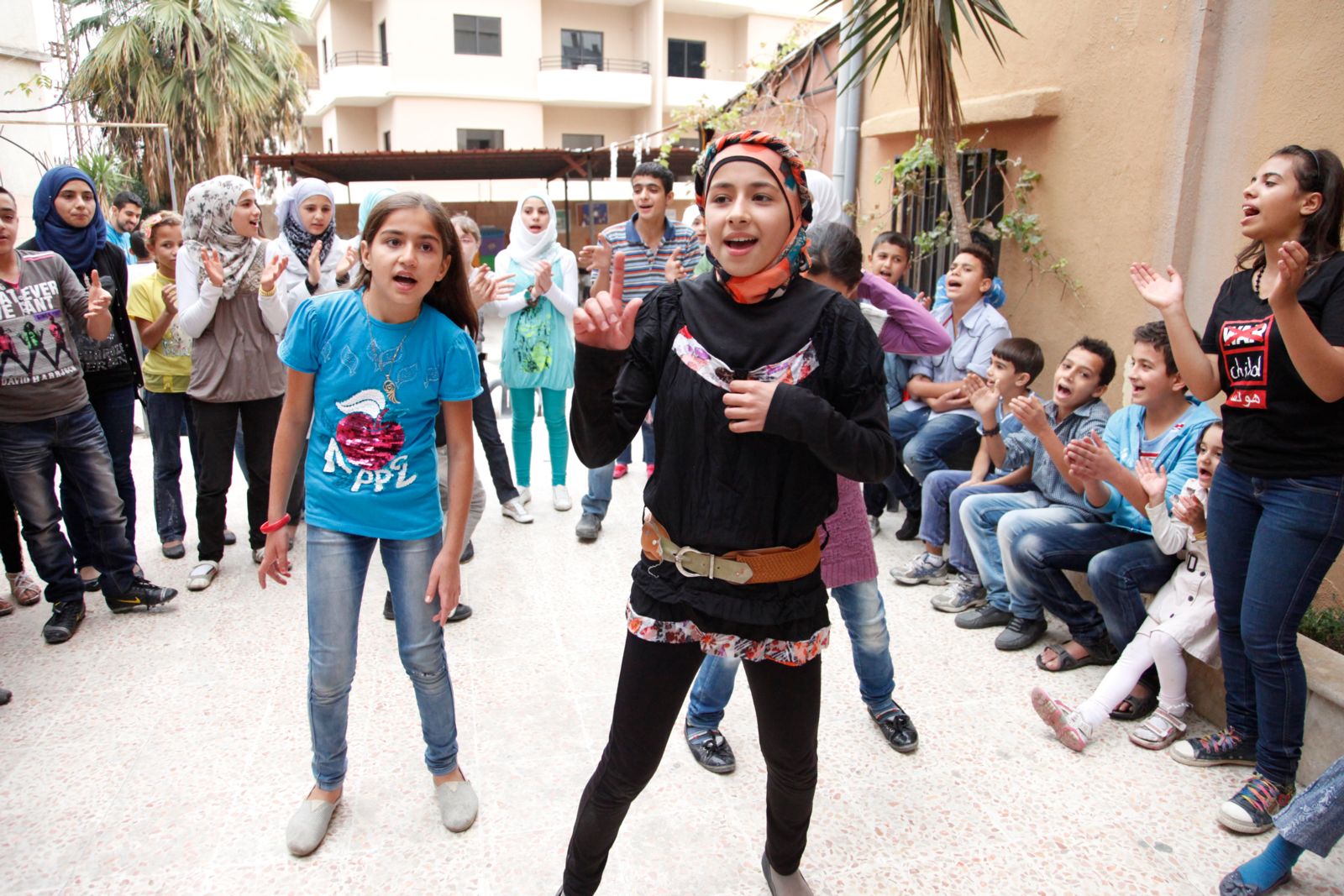 While criminal justice is clearly an irreplaceable part of any transitional justice arrangement, reparation is at least equally important—but often forgotten. Criminal trials are generally ill-suited for awarding reparation, and criminal justice can, at best, facilitate awarding material compensation. On the other hand, when considering large scale atrocities—and the fact that individual perpetrators in these circumstances are often indigent—the prospect of victim compensation via criminal proceedings remain extremely limited.

State obligation to provide reparation to individual victims of human rights violations is well established under international human rights treaties. But reparation, understood as making good the harm done through restitution, compensation, rehabilitation, satisfaction and guarantees of non-recurrence, has been explicitly stipulated in its entirety only in the text of the International Convention for the Protection of All Persons from Enforced Disappearance. In other human rights treaties, reparation has either been not mentioned at all (but later derived from the right to an effective remedy) or guaranteed in a piecemeal manner (for example, the UN Convention against Torture speaks of compensation and rehabilitation only). On a closer look, however, these instruments require states to, in accordance with the principle of subsidiarity, ensure that victims have access to reparation mechanisms within their respective legal systems. This is, obviously, rather different than explicitly setting forth an individual right to reparation. In addition, International Humanitarian Law is almost entirely silent regarding the rights of victims to reparation. Thus, the right to reparation as we know it today has been shaped by the practice of international human rights bodies and set forth in non-binding, so-called, soft law instruments. This renders a claim that a state duty to provide reparation translates into a “hard” individual right somewhat weaker.

Several key questions have a bearing on the realization of reparation claims: Is there, in addition to domestic and treaty law, any other basis under international law for state obligation to provide reparation? How can a victim enforce his/her right to reparation? And how can a state be compelled to abide by its obligation, if any, to provide reparations? These questions, not unexpectedly, remain without an adequate answer.

If claims of individual victims of armed conflict to reparation are indeed their human rights, we must concede that avenues for enforcing this right are either non-existent or extremely limited.  Furthermore, considerable advances made in international criminal justice in past decades have not been matched by similar achievements in reparative justice for victims of armed conflict.

For example, ad hoc tribunals established to prosecute and try individuals accused of core international crimes committed in former Yugoslavia (ICTY) and Rwanda (ICTR) neither envisaged reparation for victims in their respective statutes nor dealt with it in their decisions. Several initiatives submitted to the UN Security Council to establish reparations counterparts to respective tribunals failed. At the Extraordinary Chambers in the Courts of Cambodia (ECCC) results of a novel approach, where some victims have been recognized as civil parties to the criminal proceedings, turned out to be unsatisfactory. Besides the fact that the ECCC can only award moral and collective reparations, the protracted proceedings have taken a toll on the victims who struggle daily to make ends meet.

In another example, the African Extraordinary Chambers, in a landmark decision against ousted Chadian Dictator Hissen Habré ordered 150 million US dollars to be divided among more than 7,000 victims. While a subsequent trust fund was established under the African Union, the victims did not receive the money and eventually had to apply to the African Court on Human and Peoples’ Rights to gain access to the funds.

Similarly, efforts of the UN in Syria and Iraq have been—besides ending the conflict and providing humanitarian assistance—mostly focused on documenting human rights violations with a view of bringing those responsible to justice, and rightly so. However, mandates of the three bodies established to that end did not, even in passing, refer to the right to reparation.

At the International Criminal Court (ICC), some progress has been made with the Court’s counterpart dealing with reparations: the Trust Fund for Victims. However, this fund can deal only with situations upon which ICC has jurisdiction. And due to the voluntary nature of its financing, the Trust Fund’s reach and impact have been relatively modest. The ICC itself made clear that its reparation order “does not exonerate States from their separate obligations, under domestic law or international treaties, to provide reparations to their citizens”. But it is precisely the existence, character and enforceability of these “separate obligations” that stand at the heart of the problem.

If, however, we were to look beyond the strict confines of positive international law, we would encounter a range of promising sources and mechanisms that could facilitate realization of the right to reparation. For example, currently the conviction of a high state official in an international tribunal does not automatically activate state responsibility to make reparations to the victims. This inconsistency treats the convicted official as one acting in a vacuum; as if the person ordered or tolerated perpetration of most serious crimes for his or her own personal gain or pleasure.

Similarly, failure of states to do their best to protect individuals under their control from harm inflicted by state or non-state actors should lead to their obligation to provide reparation. But an even more radical restructuring of international legal order may be necessary. This would entail rethinking international law dogmas such as the principle of jurisdictional immunities of states. More precisely, victims of gross human rights violations and serious violations of humanitarian law should, under certain conditions, be allowed to bring civil lawsuits before courts against states deemed responsible to seek redress for the harm done. Unfortunately, attempts by survivors of atrocities committed in Greece during WWII—as well as by Afghan civilian victims of an air strike—to obtain redress from Germany before Italian and German courts have been, thus far, unsuccessful.

Ending impunity, important as it may be, should not be considered a cure for all ills. Securing tangible benefits for victims in relatively short time ought to be accorded due priority, and the most appropriate framework for such an action are comprehensive reparation programmes. Non-legal avenues suitable for advancing such programmes are already available: increasing pressure on the responsible states to create and fund national reparation programmes, greater participation of wealthy states in a mixed trust funds for victims, readiness of international organizations and well-off states to cancel part of foreign debt to states willing to move forward with reparation programmes, and so on. Finally, and most importantly, comprehensive reparation schemes must not only be put forward while negotiating an end to conflict. They also must be made a precondition for receiving postwar reconstruction and development assistance.

But without a clear resolve of the international community to pursue a course toward real reparations, the prospects for realization of victims’ rights seem dim.