The UN treaty bodies are increasingly scrutinizing states’ treatment of LGBTI persons, and this is having positive local impact. 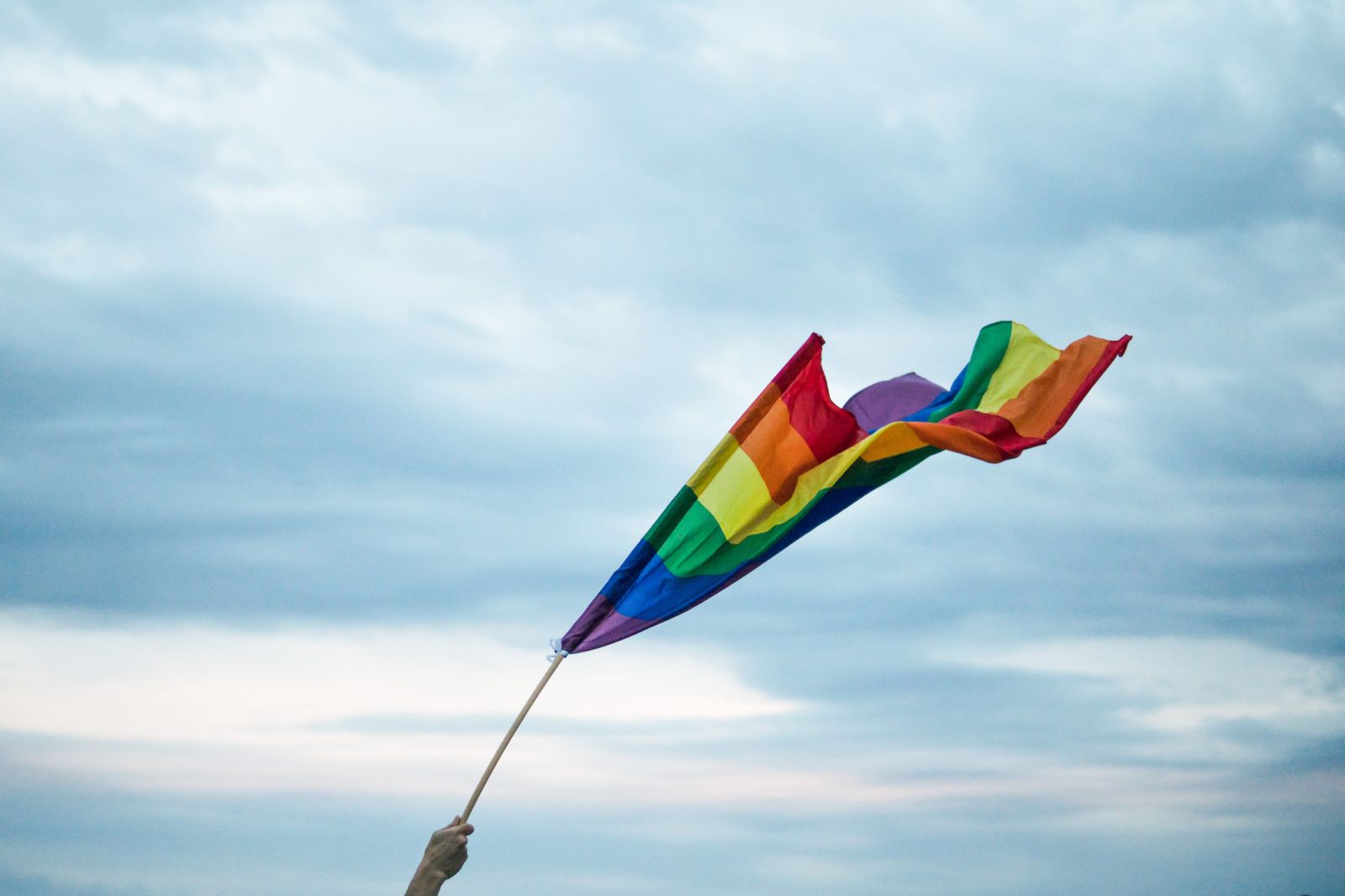 Currently, there are nine core international human rights treaties, but none of them explicitly mentions sexual orientation, gender identity and expression, or sex characteristics (SOGIESC) or the rights of gay, lesbian, bisexual, transgender and intersex (LGBTI) people. Of course, most of the treaties were adopted long ago when the LGBTI human rights discourse was yet to be developed. But it is also true that so long as 70 UN Member States still criminalize consensual same-sex sexual acts, it would be difficult to amend the treaties.

At the same time, the interpretation and application of these nine international treaties by the treaty bodies has taken into account that social relations and legislative and political practices are changing at the local and regional level. Although the treaties don’t mention SOGIESC or LGBTI, each of the Committees has referred to these terms in their documents.

Over the last five years, the number of references to SOGIESC/LGBTI by all treaty bodies in their concluding observations (recommendations they make to states when considering state reports) has increased two and a half times from 54 references in 2014, to 138 in 2018. In 2016–2018, such references were included in half of the concluding observations, and the UN Human Rights Committee considered LGBTI issues in its reviews of every state in 2017 and 2018.

The treaty bodies have taken into account that social relations and legislative and political practices are changing at the local and regional level.

The intersectional approach developed by the treaty bodies is another trend indicative of their deeper understanding of LGBTI human rights: for example, the UN Committee on the Elimination of Discrimination Against Women referred to the issue of so-called “corrective rape” of lesbian women, and the Committee on the Rights of Persons with Disabilities analyzed the situation of LGBTI people living with disabilities and the problem of “conversion therapy”.

The treaty bodies' jurisprudence in deciding individual cases has also considerably evolved in analyzing the situation of LGBTI people. In 1992, the UN Human Rights Committee considered for the first time a state’s violation of its international obligations pertaining to sexual orientation in the case Toonen v. Australia. The Committee found that criminalization of consensual same-sex sexual acts violated the right to privacy. The decision marked a turning point not only in the understanding of human rights at the UN level, but also in the evolution of national legislation and jurisprudence in many countries from India to South Africa, and from Fiji to Colombia.

Today, three treaty bodies have already ruled on LGBTI-related cases, and the total number of decisions has amounted to 30 (of which 23 were handed down over the past 10 years and 16 over the past five years). More individual complaints are still pending.

Significant changes were made possible because of the voices and energy of LGBTI activists.

However, the ultimate goal goes beyond the evolution of the UN’s discourse per se, and includes promoting changes at the local level that will impact individual lives. In recent years, we have seen many examples where recommendations by the treaty bodies led to actual transformations at the local level.

For example, Russian trans activists submitted their report to the Committee on Economic, Social and Cultural Rights and participated in its session in Geneva in 2017. As a result, the Committee issued its first recommendation to Russia on the need for legal gender recognition for trans people. This recommendation resulted in certain shifts in Russia: a political party included the matter in its agenda, and, more importantly, the Russian Health Ministry adopted a new protocol for legal gender recognition that allowed trans individuals to change identity documents without having to undergo gender reassignment surgery.

Those active in the LGBTI movement must maintain our agency even when we are criminalized, discriminated against, subjected to violence or excluded. By doing so, we transform our traumatic experiences into power and thus actively alter the space around us and become visible. I believe that such an approach is important at any level, including the universal system of human rights or the UN treaty bodies. The significant changes I mentioned above were made possible because of the voices and energy of all those LGBTI activists who communicated with the treaty bodies, gathered information, submitted reports and worked on the implementation of the recommendations.

Yet, many issues are yet to be resolved, especially for more vulnerable groups within the community. The treaty bodies need to better understand the specific problems of certain groups within the LGBTI community: for example, no recommendations have been made regarding bisexual people. A clearer legal framework to protect those suffering from multiple forms of discrimination is required. We are still waiting for the treaty body decisions on complaints arising from hate crimes against LGBTI people—they must recognize the obligation on states to ensure effective investigations of such cases.

Everyone has human rights, and every one of us can influence this system through our experiences. I believe that we can achieve more. The UN treaty bodies are critical and could be even more effective by strengthening their mechanisms to monitor the implementation of their recommendations.

Kseniya Kirichenko is a Senior Officer on Women and UN Advocacy with the International Lesbian, Gay, Bisexual, Trans and Intersex Association (ILGA). Before joining ILGA, she worked on advocacy with LGBTI and women’s human rights organisations, primarily in Post-Soviet countries. She is also a Board Member of the European Lesbian* Conference.