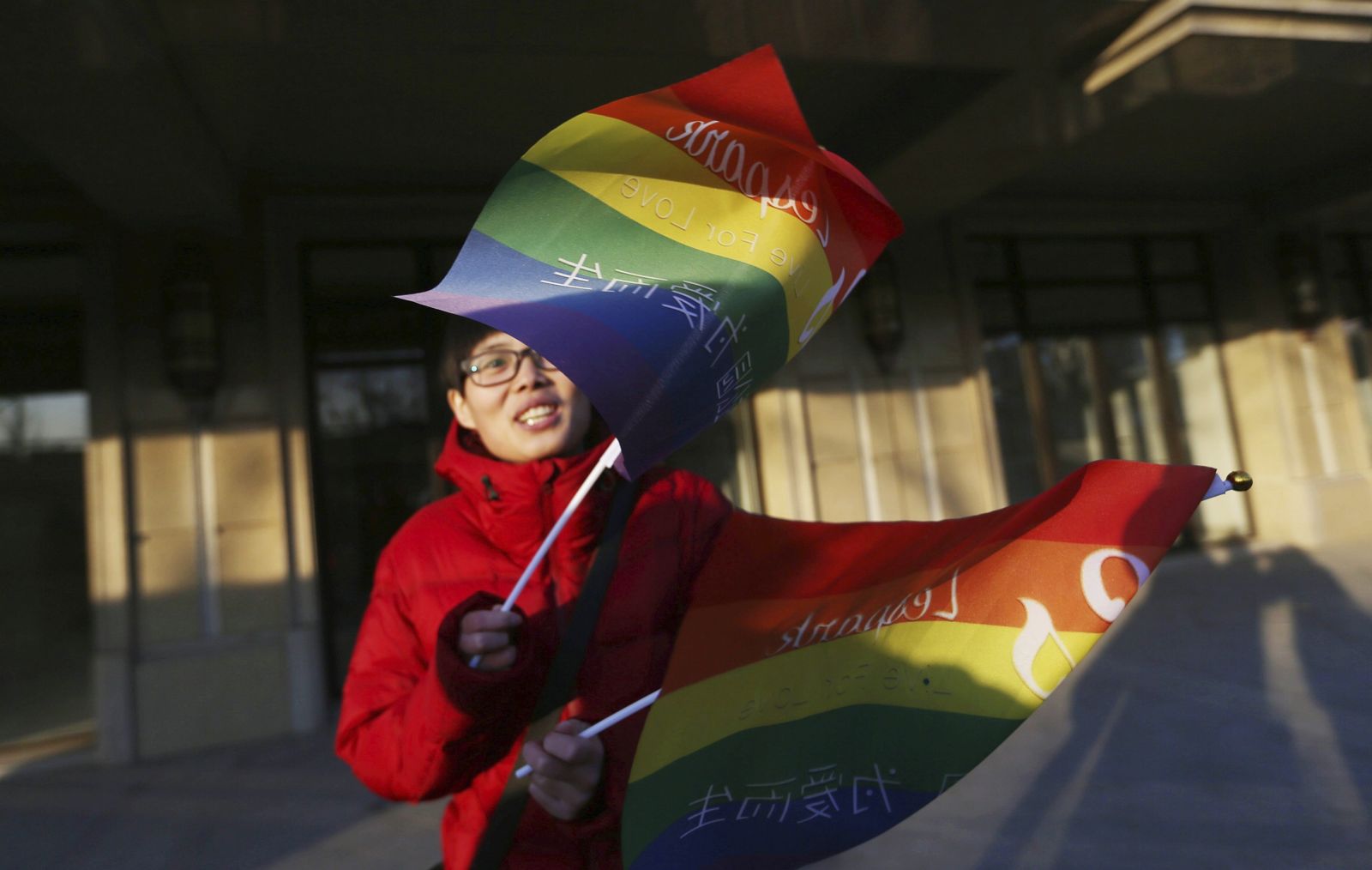 As China approaches the third, quadrennial review of its human rights record by the United Nations (known as the ‘Universal Periodic Review’ (UPR)), there is increasing international attention on the dire human rights situation in the country. Although LGBT issues in China are less visible in these discussions, the UPR process has proven to offer opportunities to combat violence and advance equality for the LGBT community in China.

The Chinese government has never made a clear statement of its position on LGBT issues domestically; therefore, the LGBT community in China follows very carefully any expression the government makes on this issue internationally.  This is one of the few ways they can navigate the domestic space for advocacy. The manner in which the Chinese government addresses and responds to LGBT issues raised at the UPR is critically important to the future strategy of the movement.

China’s voting record at the UN on the issue of sexual orientation and gender identity has varied. It abstained on votes at the Human Rights Council in 2011 and 2014, but opposed a resolution at the Council in June 2016 establishing an Independent Expert to address the issue. These votes are closely followed at home.  A recent news article about the Chinese government voting against including LGBT issues in the agenda of the Inter-Parliamentary Union, received more than 15,800 retweets, and millions of people read the news on Weibo.

However, in other areas, China has expressed surprisingly tolerant opinions on LGBT rights. During China’s last UPR review in 2013, China accepted recommendations on establishing anti-discrimination protection for LGBT people in workplaces and schools. During a 2015 review of China by the UN Committee against Torture (CAT), the Chinese delegate stated that the government “… does not view LGBTI as a mental disease or require compulsory treatment... [or confinement] in mental hospitals’. The representative continued: “Indeed, LGBTI people face some real challenges in terms of social acceptance, employment, education, health, and family life. This deserves our attention.”

According to some LGBT activists, this was the first explicit acknowledgement by the government of the difficulties LGBT people face in China. The community was especially surprised that the term ‘LGBTI’ was used, which implied that the government had a basic knowledge of the issue and included in their purview the additional category of ‘intersex’, in line with evolving international norms and practices.

The LGBT community translated and spread the government’s positive statements on social media. In media coverage on a legal case related to conversion therapy, activists ensured that the government’s position at the CAT review were always included. In 2016, in the first ever transgender employment discrimination case, a legal expert used China’s acceptance of the UPR recommendation on anti-discrimination in the workplace as part of her testimony in court. The court accepted it and stated that “… people should not be treated differently in employment because of their gender identity and expression”. Similarly, the statement from the CAT review was also submitted to a court during a 2017 case to remove homophobic content in textbooks, as expert evidence that homosexuality is not a disease. China’s statements at CAT and UPR have also been used by some LGBT groups in China in advocacy efforts to ban conversion therapy, and in work with experts drafting an employment anti-discrimination law.

Some space does exist for LGBT advocacy, and international reviews, including UPR recommendations, can be incorporated into the domestic advocacy agenda. However, LGBT groups in China face serious challenges. The space for Chinese civil society organizations to participate in the UN mechanisms is very limited and comes with a lot of risks. But more important is maintaining the space within China to do policy advocacy that will lead to real change in the country for LGBT people. China’s Overseas NGO Management Law severely restricts receipt of foreign funding and creates high barriers to registration. The space for rights-oriented organisations to operate legally and effectively is now, in effect, fully controlled by the government.

Maintaining the space within China to do policy advocacy that will lead to real change in the country for LGBT people.

Moreover, the lack of partnership with the government builds obstacles for LGBT organizations to engage in follow-up activities. After receiving the positive recommendations regarding conversion therapy from CAT, for example, LGBT organizations expressed clear willingness to cooperate with government departments and address the issue. But relationships, and trust, are difficult to build between the government and civil society, meaning that officials have limited opportunity to collaborate with those on the ground. Instead, there exists a disconnect between what the government has committed to at the international level, and what they are willing to discuss and implement at home.

Finally, in order to avoid taking concrete steps to protect LGBT communities, the Chinese government dismisses any discussion of LGBT issues as part of a ‘Western’ agenda. But anti-discrimination and equality, which are at the core of the issues of concern to LGBT people, are universal values that all governments should support.  LGBT groups need an environment where their calls for equality will not risk becoming part of a diplomatic game.

According to the official language of Chinese socialism, diversity and equality are core values.  Nonetheless, being LGBT in China means being invisible, whether in the legal system, in education, in statistics, in traditional media, or in public spaces. Constructive, specific UPR recommendations on LGBT rights, and a commitment by the Chinese government to work with LGBT groups, would do much to raise the visibility of the community and push forward important institutional protections, such as inclusive non-discrimination legislation. LGBT groups in China are highly attuned to the UPR process. They will both be watching for governments to make recommendations to China in this area , and hoping China’s response can be used as a key part of a strategy for change for the LGBT community in China.

**This piece includes contributions from Sarah M. Brooks, Asia advocate at the International Service for Human Rights in Geneva.

Yanzi Peng is completing a Master of Public Policy at the University of Nottingham.