Perhaps the role of High Commissioner for Human Rights is not do-able after all. Would splitting the position into multiple roles help? 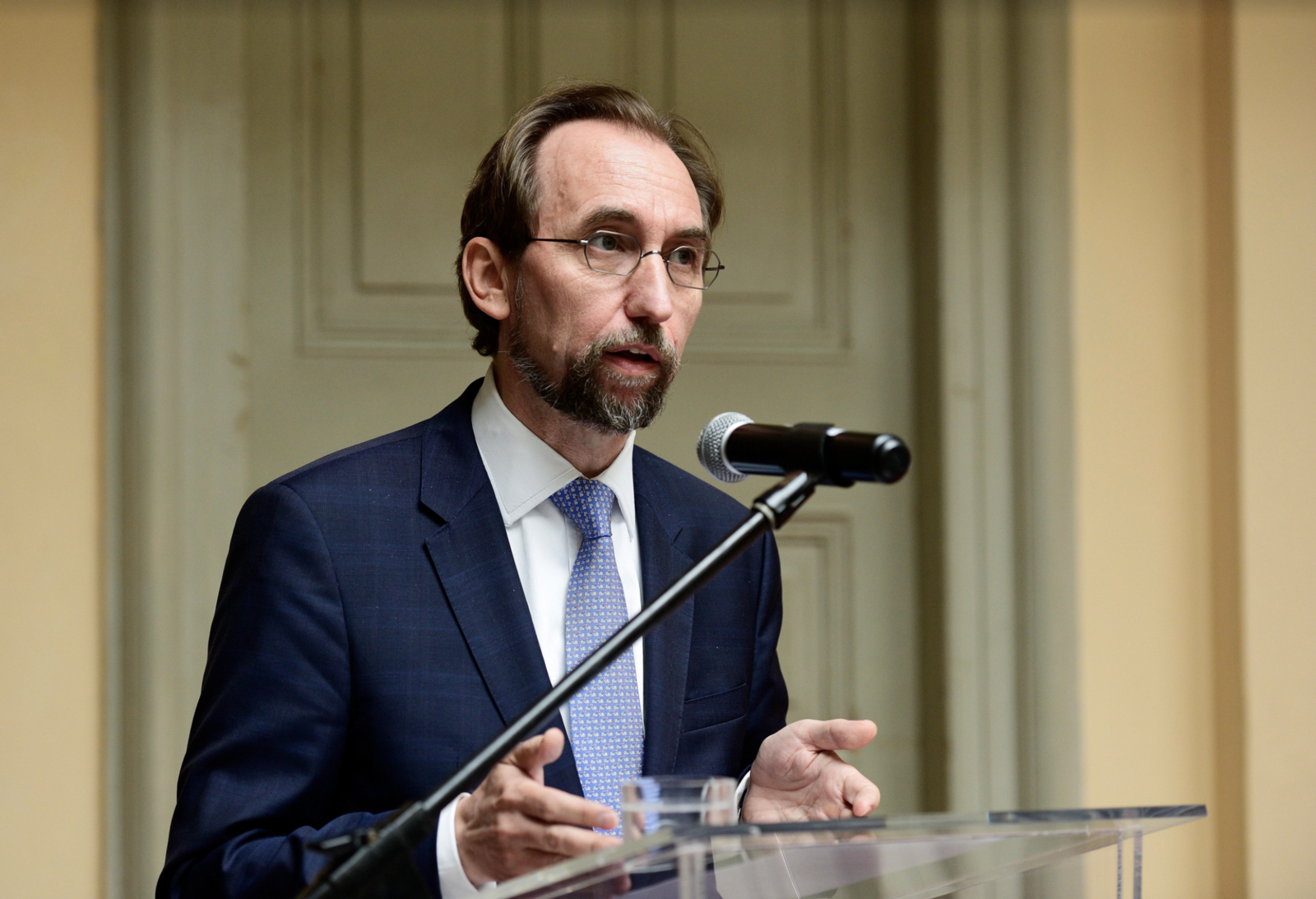 David Petrasek’s recent article on the early departure of the High Commissioner for Human Rights, Zeid Ra’ad Al Hussein, provides an extremely timely insight into the under-the-surface tensions and dynamics that help explain Zeid’s decision to step down. The article also offers clues as to what needs to happen next if the UN is to break this trend of early departures and provide future High Commissioners with the tools they need to properly fulfill their mandate and complete their full terms.

The High Commissioner’s own explanation of his decision was, in effect, that the worldwide retreat from human rights had made his position untenable:

“After reflection, I have decided not to seek a second four-year term. To do so, in the current geopolitical context, might involve bending a knee in supplication; muting a statement of advocacy; lessening the independence and integrity of my voice—which is your voice.”

While Zeid’s determination not to bow to political pressure and be silenced is admirable, the above explanation is too simplistic. It ignores key underlying reasons for his departure—reasons hinted at but not fully explored in Petrasek’s article.

"While Zeid’s determination not to bow to political pressure and be silenced is admirable, the above explanation is too simplistic".

Petrasek rightly acknowledges Zeid as a “prominent and eloquent spokesperson in defense of human rights, challenging states—even the most powerful—to live up to their commitments.” However, Petrasek also notes that this outspokenness (let us call it public human rights advocacy) may not have “made much difference” to the global enjoyment of human rights, and that engaging in such public advocacy (as the “UN’s human rights conscience”) is only one part of the High Commissioner’s overall mandate. Petrasek reaches the conclusion that:

“A less public profile, in this view, might produce less resistance to much-needed reform—diplomacy succeeding where activism fails.”

This is an important contribution to what should be a far more thoughtful and nuanced debate about the success, or otherwise, of Zeid’s time in Office. However, a more fundamental question with crucial long-term implications is raised at the very beginning of the article, namely: “is the job do-able?”

It is clear that, when held in the hands of a single human being, these different parts of the High Commissioner’s overall mandate operate in tension and are, perhaps, even mutually incompatible.

Some parts (e.g., monitoring and speaking out) require the High Commissioner to remain aloof and independent from, and to publicly criticize, UN member states. Others (e.g., providing capacity-building support and technical assistance to states, engaging in dialogue and enhancing international cooperation, or advising states on reform of the UN human rights machinery) require a close, trustful and cooperative relationship with governments. Yet another part requires the High Commissioner to be the head of the secretariat of the Human Rights Council, its mechanisms, and the Treaty Bodies, (i.e., to be independent and impartial, and merely implement the decisions of states.)

Is it possible for one person to wear all these—perhaps—mutually incompatible hats at the same time?  Does the role—and OHCHR—need to be split between the monitoring, technical assistance/cooperation, and secretariat functions? Should the High Commissioner have additional Deputies to take independently responsibility for some parts of his/her mandate?

Because of the UN Secretary-General’s (alleged) belief that Zeid over-prioritized human rights monitoring and public advocacy, there are rumors Antonio Guterres will favor a more “low key” candidate as the next High Commissioner. Perhaps someone who will emphasize human rights diplomacy, international cooperation, and the on-the-ground delivery of technical assistance and capacity-building support. This rumor has already led to preemptive murmurings of protest from some Western States and human rights NGOs. Yet, would a High Commissioner who focuses on securing cooperation and delivering human rights assistance be any more guilty of the selective application or his/her mandate than Zeid? Would he or she really be a better or a worse High Commissioner?

These are difficult and sensitive questions, and yet it is surely important that they be asked and considered now rather than later. Perhaps today, as the Secretary-General ponders the appointment of the next High Commissioner, is an opportune moment to do so?