The advance of international justice means that the “golden parachute” of exile is no longer an easy option for abusive rulers. The bad news is that this may be prolonging conflicts. 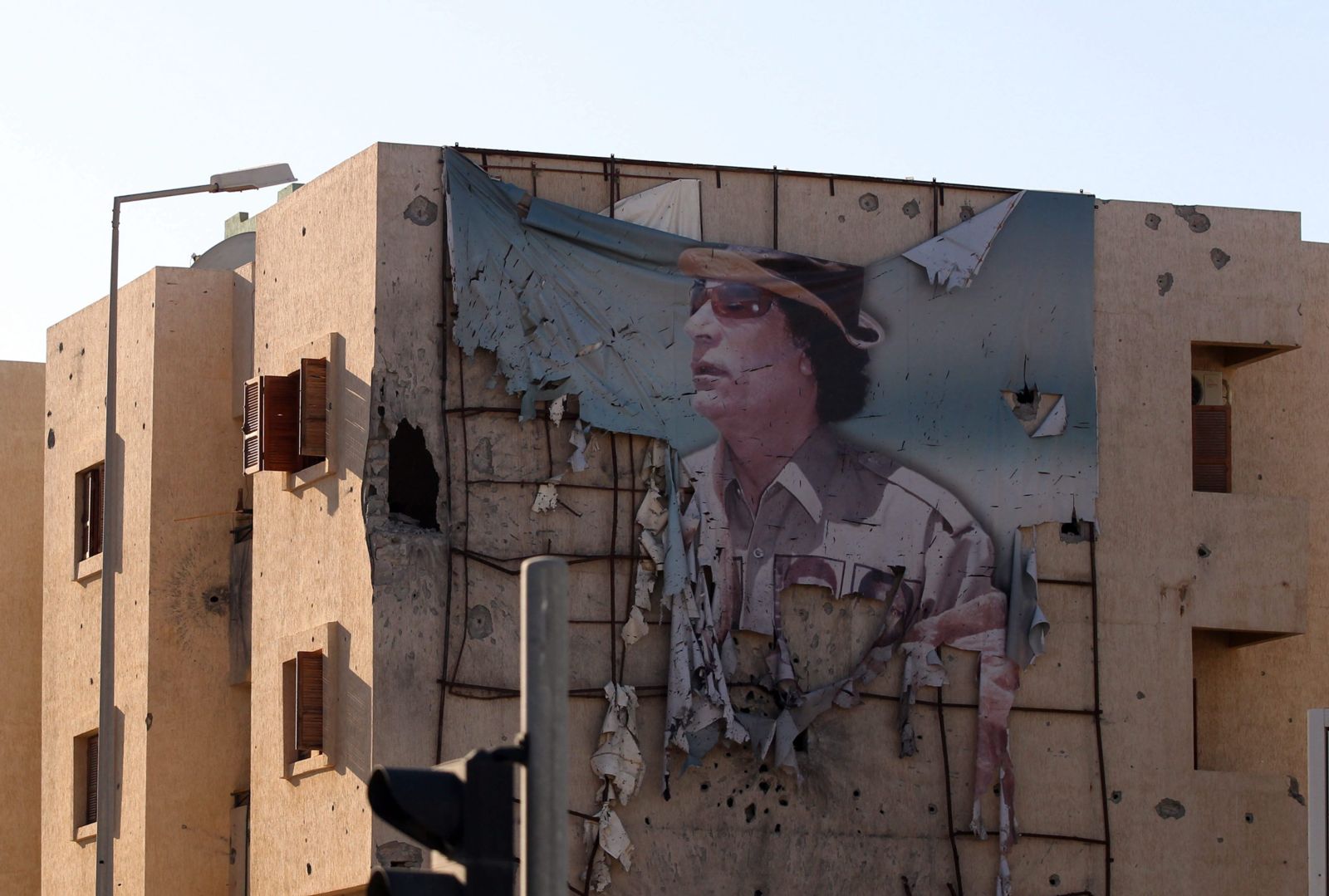 Exile has long offered a way for unpopular leaders to step down without facing punishment from their domestic adversaries. Back in the old days, rulers regularly took this international exit option. Though they gave up power at home, leaders could safely live out their years abroad—typically in a luxurious setting. For instance, the Philippines’ Ferdinand Marcos retired to Hawaii, Haiti’s Jean-Claude Duvalier decamped for the French Riviera, and Uganda’s Idi Amin settled into a Saudi Arabian villa. Thus, exile historically provided an attractive “golden parachute” for embattled leaders.

But something has changed recently. Many leaders—think of Libya’s Muammar Gaddafi, the Ivory Coast’s Laurent Gbagbo, and Syria’s Bashar Assad—seem far less willing to go into exile. Instead, they cling to power until the bitter end, sometimes even fighting until they are killed or captured. Compared to past rulers, why have some contemporary despots been so reluctant to give up power and retire abroad?

In an article published in the American Journal of Political Science, I argue that the growing trend toward holding leaders accountable for atrocity crimes irrespective of national borders complicates the exile option. Whereas past leaders—even notoriously brutal ones—could retire abroad without fear of prosecution, the advance of international justice makes a safe post-tenure exile conditional on how leaders behaved while in power. Specifically, culpable leaders (defined as those who presided over mass atrocities) now have to worry that fleeing abroad will eventually land them in a jail cell.

"Many leaders seem far less willing to go into exile. Instead, they cling to power until the bitter end, sometimes even fighting until they are killed or captured".

The statistical results presented in my article unveil a stark change in patterns of exile. In the past, culpable and nonculpable leaders went into exile at virtually identical rates. However, culpable leaders have been about six times less likely to take the exile option since 1998 (a watershed year for international justice featuring both the creation of the International Criminal Court and the arrest of Chile’s Augusto Pinochet in the UK—the first time a former leader was arrested in a foreign state for international human rights crimes). In other words, the world is now a smaller place for culpable leaders. The argument therefore helps explain why past oppressive leaders like Marcos, Duvalier, and Amin were content to retire abroad, whereas more recent brutal rulers such as Gaddafi, Gbagbo, and Assad prefer clinging to power despite the obvious risks this strategy entails.

How should we think about these results? Most would agree that fewer oppressive leaders escaping to comfortable retirements is a welcome change. Indeed, ending impunity for mass atrocity crimes requires that “bad” leaders cannot disappear to a safe haven after wrecking havoc on their home countries. In this sense, the recent push for international justice has been a great success.

Here is the connection: since international justice makes the availability of a safe post-tenure exile conditional on a leader’s behavior while still in power, it ought to generate two effects that pull in opposite directions. On the one hand, by undermining the viability of a safe exile, the growing likelihood of facing international justice should incentivize culpable leaders to keep fighting during civil wars when they would otherwise retire abroad. On the other hand, precisely because leaders now know that ordering or permitting abuses decreases their future exit options, international justice should create a deterrent effect and we should see fewer atrocities.

Therefore, my argument suggests there is a justice dilemma: deterring atrocities and prolonging conflicts may be two sides of the same coin.

This piece also appears in Political Violence @ a Glance.

Daniel Krcmaric is an Assistant Professor of Political Science at Northwestern University. He is writing a book provisionally titled The Justice Dilemma.