African governments are withdrawing from the ICC with valid criticisms—but what can be done to make the Court less imbalanced?

The month of November 2016 was indeed a turbulent month for the International Criminal Court (“ICC”), as it witnessed a wave of African Countries (South Africa, Burundi and The Gambia) pulling out of the Court, with Kenya and Namibia considering withdrawal. Because November is usually when the Annual Meeting of the Assembly of States Parties (ASP) to the ICC takes place (the governing body of the Court), the timing couldn’t have been more perfect for these African leaders to send a strong message about their dissatisfaction with the existing structure. the African Union adopted a resolution at its biannual summit in January 2017, calling on all African States to collectively withdraw from the Court.

As expected, several commentators have analysed the implications of the withdrawal of the three African states for the future of international criminal justice (at least in Africa). However, most of the commentators missed the mark in their analysis because they adopted a single narrative which utilized a Western-centric lens, demonized African leaders, overly focused on the symbolism of South Africa’s withdrawal (and then its return, based on the recent ruling of the South African High Court), and derided the African Union’s political weakness. In doing so, these critics sought to promote an overly optimistic future for the Court, exactly at a time when a little dosage of pessimism might jolt the Court back to reality.

African states’ frustrations with the Court cannot be ignored or rationalized away. 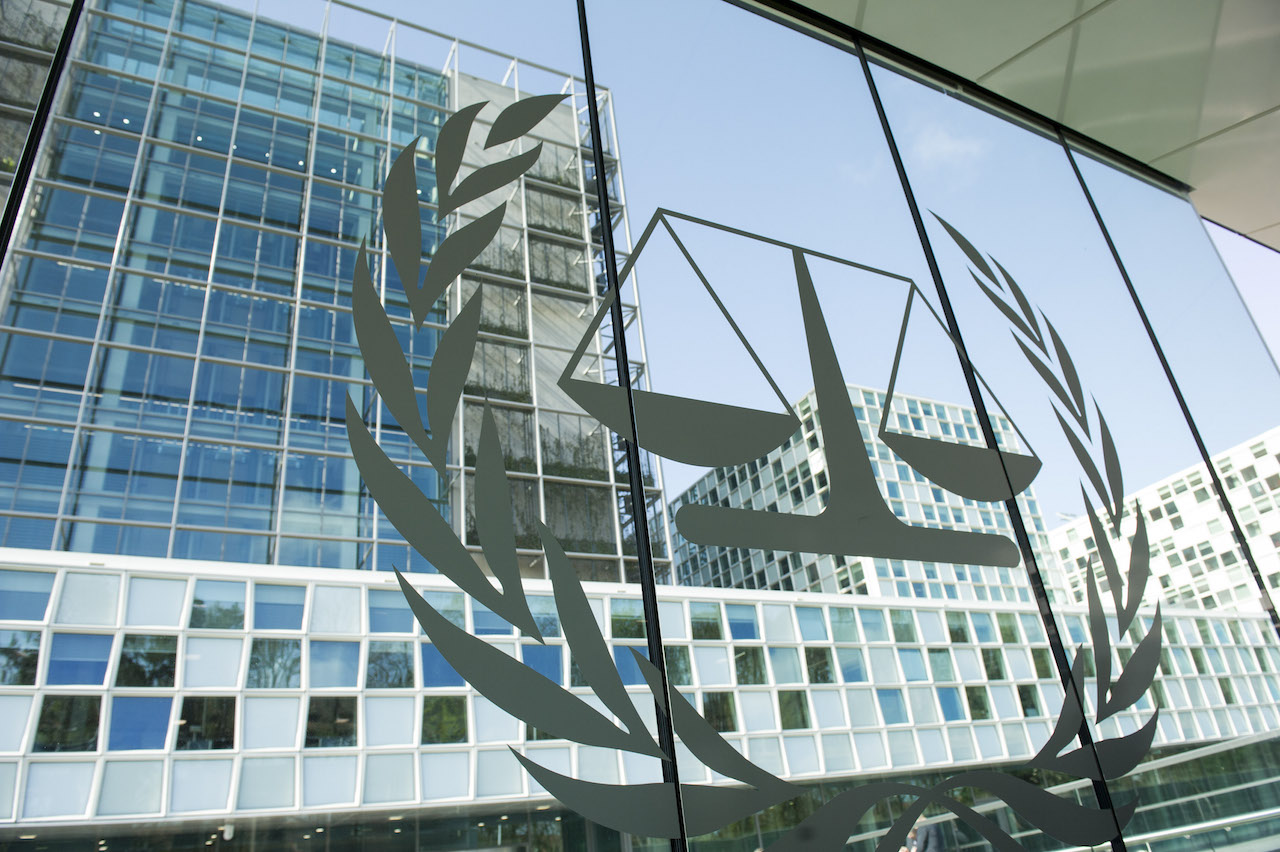 Africa is very crucial to the mandate of the Court and every criticism from the continent must be taken very seriously.

The ICC periodically needs to accept such critiques so that it may achieve its justice mandate, and not get carried away by enthusiasts who might under-rate the failure(s) of the Court. This is essential for the Court to bring justice to languishing victims—be it in countries in Africa, or in Syria, Palestine, Crimea and in different flash points and hotspots of conflict all over the world.

The Court’s jurisdiction is articulated in Article 5 of the Rome Statute, which states that “the jurisdiction of the Court shall be limited to the most serious crimes of concern to the international community as a whole”. This has been unequally applied to African States to the detriment of victims in other non-African States who are looking to the Court for justice and are neglected. They might even be “re-victimised” by the Court due to its failure to include them in the international criminal justice project by bringing their perpetrators to justice. This negates the fact that international criminal justice ought to be universal in its application.

Also, the differential application of the Rome Statute inadvertently lends credence to the argument of some people that Court is biased against Africa and is a tool of oppression used by powerful states to control and maintain their economic and military interests in that continent. Therefore, the ICC needs to proactively reinvent itself by a combination of highly layered and complex political and legal maneuverings to become a Court truly “worth having”. This includes the ICC actively engaging African States beyond the annual ASP meetings, expanding investigations to countries in conflicts outside of Africa and actively managing expectations in its rhetoric on victims’ demands for justice. It has to be made clear that the ICC cannot prosecute every international crime, and the principle of complementarity implies that local judicial structures should take the lead when they can. Also, the court should deal with its structural weaknesses, including an amendment to the Rome Statute to removes the possibility of the Security Council initiating or halting investigations. This will truly transform the Court into a "court of last resort” for all victims in all sites of violent conflict, and not just in Africa.

At least six African states have already adopted domestic legislations to implement the Rome Statute, and it was in an African State—Uganda—that the first review conference of the ICC took place. This history demonstrates that Africa is very crucial to the mandate of the Court and every criticism from the continent must be taken very seriously, rather than being rationalized away under the simple narrative of despotic and corrupt African leaders trying to evade international justice.

To be clear, there are indeed despotic and corrupt African leaders who should not be allowed to escape international justice. But such leaders exist all over the world, and their victims are also crying for help. It seems that their cries have been ignored by the ICC’s imbalanced focus on Africa.

This begs the question: why hasn’t the ICC brought cases against perpetrators in these non-African countries? One answer is that the Security Council has not used its power to refer situations like Syria to the ICC, because some of the Permanent Members have used their veto to block such action—this is another illustration of why an amendment to the Rome Statute (to remove such veto power) would make the Court truly independent and able to investigate where its needed, rather than where its politically convenient In addition, because the United States, China, India, and Russia have all declined to ratify the Rome Statute, over half the world’s population does not fall under ICC jurisdiction.

To avoid this continued “injustice”, African states should work with international partners to strengthen their own national judicial institutions to deliver robust justice processes that resonate more with victims at the grassroots. This will truly make the ICC the court of last resort, instead of the court of first instance.

Ayodele Akenroye is a PhD Candidate at McGill University, Faculty of Law (Canada).