The world is watching as Brazil prepares for theWorld Cup and Olympics. As Northern funding for Brazilian human rights groups declines, local groups must take advantage of this moment, and new philanthropic trends, to develop new sources of financial support.

Many of Brazil’s human rights groups are long time recipients of international aid, and enjoy close ties to European, Canadian and US development agencies, international NGOs and religious organizations.

But as Brazil transforms into a donor country itself, these traditional sources of Northern money have begun to dry up. Brazilian government agencies, moreover, are increasingly contributing to South-South development efforts, and even some Brazilian civil society groups and domestic grant-makers are beginning to internationalize.

Several Brazilian NGOs now operate elsewhere in the global South, including Viva Rio in Haiti, and Pastoral da Criança elsewhere in South America. The Brazilian philanthropic sector, represented by the Group of Institutes, Foundations and Companies (GIFE), recently created a working group to support the internationalization of Brazilian corporate philanthropy. The Worldwide Initiatives for Grantmaker Support (WINGS), moreover, recently moved its international headquarters from Manila (previously in Brussels and Washington) to São Paulo.

Many of these new funding initiatives, however, are aimed at promoting corporate social responsibility rather than human rights. And when Brazilian NGOs work internationally, they typically focus on emergency relief, service delivery or partnership with the Brazilian government’s South-South development missions. Although there are exceptions, international human rights promotion is still not high on the agenda of Brazilian civil society.

So what are Brazilian human rights groups doing? How are they planning for their future? The 2014 World Cup and 2016 Olympics are coming to Brazil, meaning that the time is ripe for Brazilian groups to spotlight human rights violations within their own country. It’s a prime opportunity for them to mobilize internationally, raise awareness about human rights agendas in Brazil and strengthen their political capital and legitimacy. In so doing, these groups could explore new ways of bolstering local resources, particularly with corporations and individuals.

Recent research suggests that individual and corporate donations in Brazil are trending upward. Brazilian rights groups, however, are not taking advantage of these new opportunities. 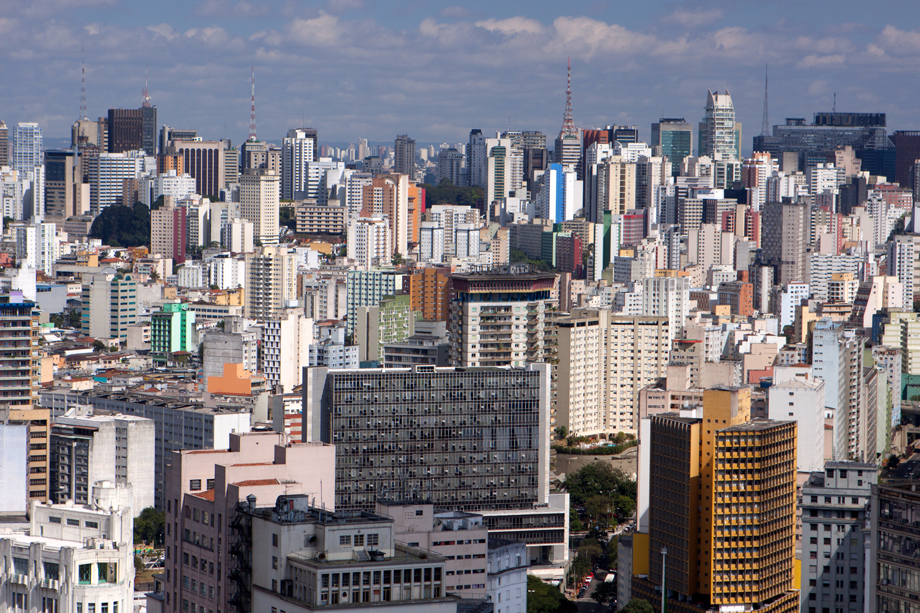 Corporate philanthropy in Brazil is on the rise, writes Mendonça, and local rights groups must seek new ways to make human rights more relevant to this crucial sector.

Today, most Brazilian corporate philanthropy goes directly to people or communities in need, typically in the form of cash or goods. Some 30 percent goes to the companies’ own corporate responsibility projects, typically in the form of  “community development.” Giving for short-term material needs tends to predominate, and Brazilian corporations spend very little money, if any, on long-term human rights promotion, advocacy, and policy analysis.

Part of the problem is that corporate donors don’t really know what to make of  “human rights.” More often than not, corporations associate the term with quick resolution of labor relations and affirmative action disputes or better access for people with disabilities, rather than the more broad promotion of justice, equality and solidarity.

Human rights NGOs must address this problem by making human rights more appealing to corporations. They must continue to criticize poor government or corporate practices, but also find new ways of making human rights more relevant to corporate donors. The Ethos Institute is making some progress in this direction, constructing guidelines and best practices to guide companies in rights, equity and social justice. Still, there is a long way ahead for companies to build a more positive agenda of human rights in Brazil.

Brazilian rights groups must also spend more time learning how to raise money from individual citizens. Some 17 million Brazilians donate around $5.2 billion reals per year to all sorts of civil society organizations (excluding donations for religious ceremonies). Some Brazilian rights-related groups have figured this out, and are beginning to take advantage. Consider the Abrinq Foundation for child rights, which recently partnered with Save the Children to fund-raise locally, or the Global Fund for Women, which grew individual donations from 9 percent of its budget to 50 percent over 10 years.

There are other promising signs. Beginning a decade ago, a group of new “independent funds” began operating in Brazil. Groups of this kind have typically been more common in the United States, Europe and Canada, where philanthropic foundations have a history of independence from business and government. Some of these new Brazilian foundations are getting support from international donors concerned with developing sustainable, local funding for social change in the global South.

One of the biggest challenges facing these new funds is identifying local donors interested in contributing to core endowments for long-term giving. Understandably, many donors prefer to give to causes with more immediate impact and social appeal, including poverty reduction, children’s care, and education. Building the long-term endowments of local foundations for future giving is not yet part of Brazilian philanthropic culture.

Researchers have identified some 15 funds of this sort, including the Baobá Fund For Racial Equality, and the Elas Fund for Gender Equality. These funds’ biggest challenge is to change Brazil’s philanthropic culture by promoting long-term, strategic, family and individual giving.

Today, many Brazilian NGOs and funds are looking to social media, crowd-funding and micro donations to raise new money. But much more is needed, including a new legal environment that properly incentivizes corporate, family and individual giving, as well as a change in the Brazilian culture of giving.

Even though funds from Northern donors are drying up, there are promising signs as new philanthropic sources and giving patterns emerge.

As the world’s eyes turn to Brazil, human rights groups must reassert their agendas, free themselves from corporate and government influence, and foster a new culture and style of Brazilian giving for long-term, structural change.

Patricia Mendonça is an associate professor at the School of Arts, Humanities and Science at the University of São Paulo, and has recently coordinated a research project about funding human rights and social justice in Brazil.

Turkey, the EU, and civil society: An incomplete revolution

In for a bumpy ride: international aid and the closing space for domestic NGOs