In the Pacific Islands, gender inequality and gender-based violence are being exacerbated by climate change, including through natural disasters, migration, and displacement. But these changes do not have to be inevitable. 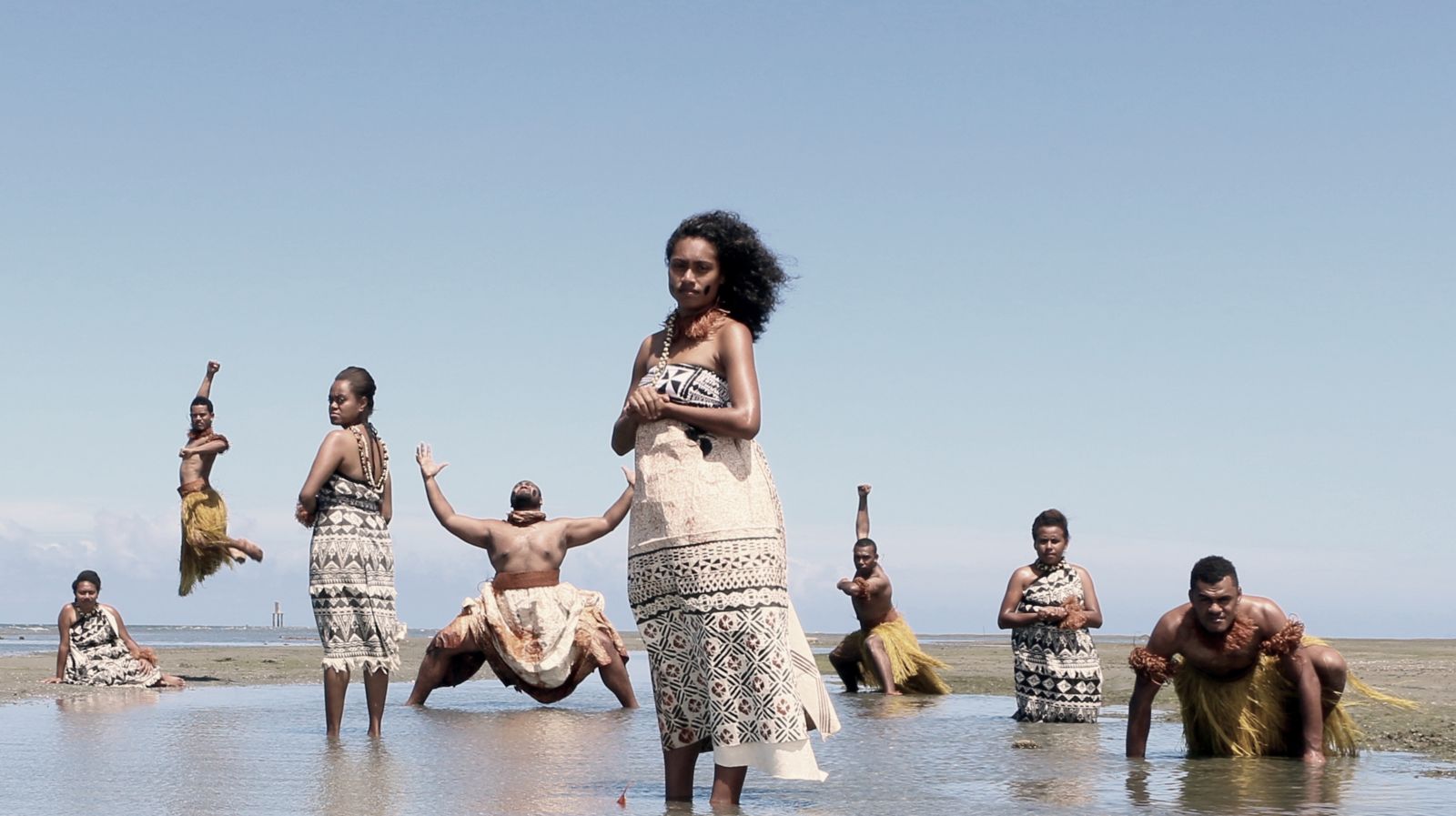 It is well-established that gender-based violence (GBV) and the climate crisis are interconnected, and the Pacific Island region is already facing this haunting reality. Disasters and environmental degradation are amplifying gender inequalities and reducing protective factors that work to prevent violence against women and girls. Those working to reduce GBV must consider the impact of the climate crisis in pursuing gender justice.

When it comes to gender inequality, the climate crisis is an accelerant. Both extreme weather events and long-term environmental degradation threaten homes, livelihoods, and community social networks which disproportionately impact women and girls. The World Bank has noted that natural disasters, in particular, tend to amplify both the strengths and weaknesses of a social system which, in most cases, increases gender inequality.

When it comes to gender inequality, the climate crisis is an accelerant.

The consequences of the climate crisis are varied globally among different communities. Though the global North has disproportionately contributed to the climate crisis, the immediate harmful effects are felt in the global South. The Pacific in particular has felt some of the most immediate effects. For example, most Pacific Island Countries (PICs) have large coastal communities that rely on the ecological environment for sustenance and sustainability. Sea level rise, storm surges, high tides, flooding, and cyclones at increasing intensity and frequency are putting communities at risk.

The current pace of the climate crisis amplifies dispossession, marginalization, acculturation, and discrimination—threatening the overall way of life, including the safety and survival of women and girls. Understanding the way the climate crisis intersects with gender justice at the local level is a necessity, and research from the Pacific has outlined several of these gaps. Here, we look at disasters and displacement as a framework for creating systemic solutions.

According to a World Health Organization report, disasters can increase the severity of violence in an abusive relationship because women are separated from support networks that offer protection. In Vanuatu after two tropical cyclones in 2011, the Tanna Women’s Counselling Centre reported a 300% increase in new domestic violence cases. It is well documented globally that women and children are at more risk of sexual abuse during disasters when compared with non-disaster periods. Many of these attacks take place at temporary shelters.

Even the slow onset of disasters like droughts can put women at greater risk. In the Marshall Islands, the head of a local women's group stated that during the drought "when they don't have enough water, the woman is not able to cook the food, or do the laundry, or prepare the husband's clothes, and she can end up experiencing violence from a partner.” The President of the Chuuk Women’s Council shared that “during droughts in Chuuk, young girls who must walk farther to water wells can become victims of sexual assault.” Rape and abuse of women and children collecting water and firewood are commonly reported following a disaster or extreme environmental change.

This research illustrates several gaps in disaster response strategies for women and girls. Thinking through gender justice, we can improve monitoring and evaluation strategies, design safer temporary shelters, support both formal and informal social networks, and create contingency plans for crisis centers in post-disaster areas. However, it is not what the human rights community can do but rather what we should do, and that must be led by Pacific women.

Displacement, relocation, and migration to higher islands has begun in several countries as low-lying lands become uninhabitable. Despite unjust and increasingly irreversible effects of the climate crisis, climate-induced migration is not an inevitable reality. While commentators speak of climate refugees and the sinking, vulnerable islands who will soon be erased, the 350 Pacific Climate Warriors remind us, “We are not drowning, we are fighting.” Risk and resilience are equally important aspects of the climate emergency.

While commentators speak of climate refugees and the sinking, vulnerable islands who will soon be erased, the 350 Pacific Climate Warriors remind us, “We are not drowning, we are fighting.”

While sensitive to the topic, 17.2 million people were newly displaced due to disasters in 2018 with the Pacific region claiming a high rate per capita. This is not to mention those who decide to move as a result of slow onset disasters like drought and rising sea levels. Although there are many factors that go into the decision to migrate, research from Otago University in 2017 argues that climate increasingly outweighs other factors. Forcibly displaced persons have little control over when, where, and how they move.

Migration and displacement are important topics to explore in terms of gender justice. In the Pacific, women are rarely landholders which can result in displacement or migration with little protection. If a man head of household migrates, women often assume additional roles in the household and community with fewer resources. Migration to urban areas has also begun to reduce sustainable subsistence economies and undermine social support systems through community and family separation. Reduced protective factors for women and girls puts them at greater risk for GBV.

In terms of climate migration, Pacific researchers emphasize that the realities of displacement have been documented, but research continues to ignore the need for support services for migrants. Forging a path forward requires both in-depth understanding of those being displaced as well as preparation of host countries and communities for those who choose to migrate from these circumstances.

Finding the Gaps and Making Change

In working to combat GBV, the human rights community must begin to move at the intersection of gender and climate justice in the Pacific. We need to think critically about the systems at the local, national, and international levels that prevent gender justice. From an international perspective, researchers can think about international law and the pathways for women’s protections as a result of climate change. At a national level, host countries can consider how to prepare communities for potential migrants with a culturally-focused, gender perspective. At a local level, practitioners need to support communities’ work to bolster formal and informal social support networks for women in disaster response and adaptation strategies.

At the same time, there is a need to double down on efforts in fighting the climate crisis, and in particular, holding the global North accountable. This is the work being done by organizations on the front lines like the Micronesia Climate Change Alliance, Pacific Students Fighting Climate Change, and the 350 Pacific Climate Warriors. The human rights community must stand in solidarity on the issue of climate justice and support our sisters in the Pacific who stand at the frontlines of addressing climate change and gender justice.

Megan Lee Candolfi is a Research Fellow at the International Center for Advocates Against Discrimination (ICAAD) and is based in New York. She has a background in international public policy and social welfare services for immigrant and refugee communities, and her current research is at the intersection of gender-based violence and climate justice.