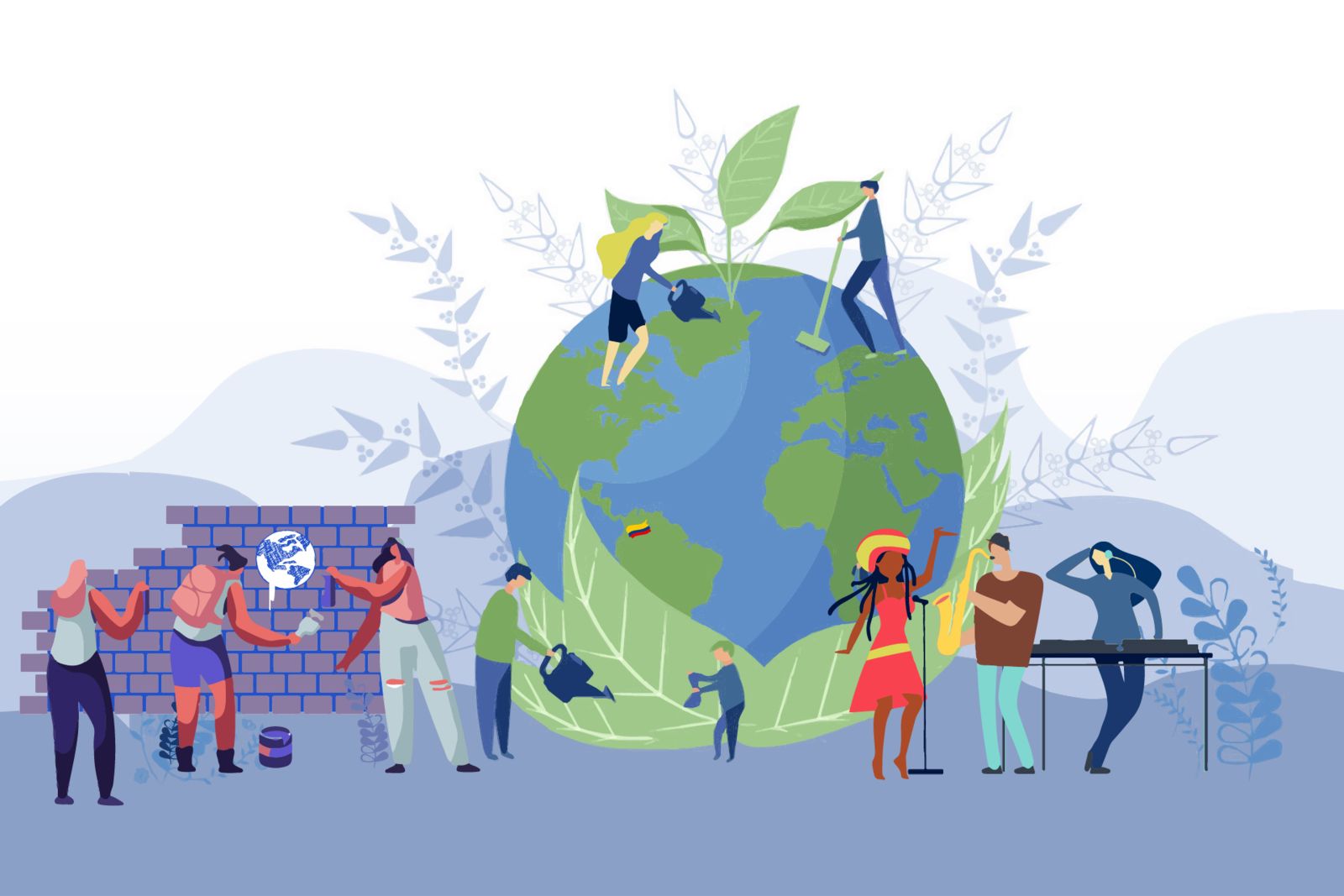 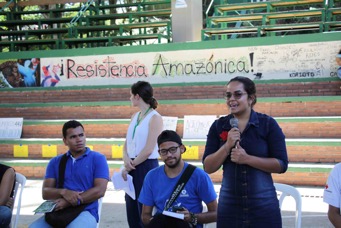 Vanessa Daza Castillo is from Colombia, based in Bogotá, and works as an environmental justice researcher at Dejusticia, a human rights think tank.