Abolitionism was arguably the first human rights movement, but historical waves of anti-slavery activism have yet it to see it truly eliminated. How can a human rights-based approach help? 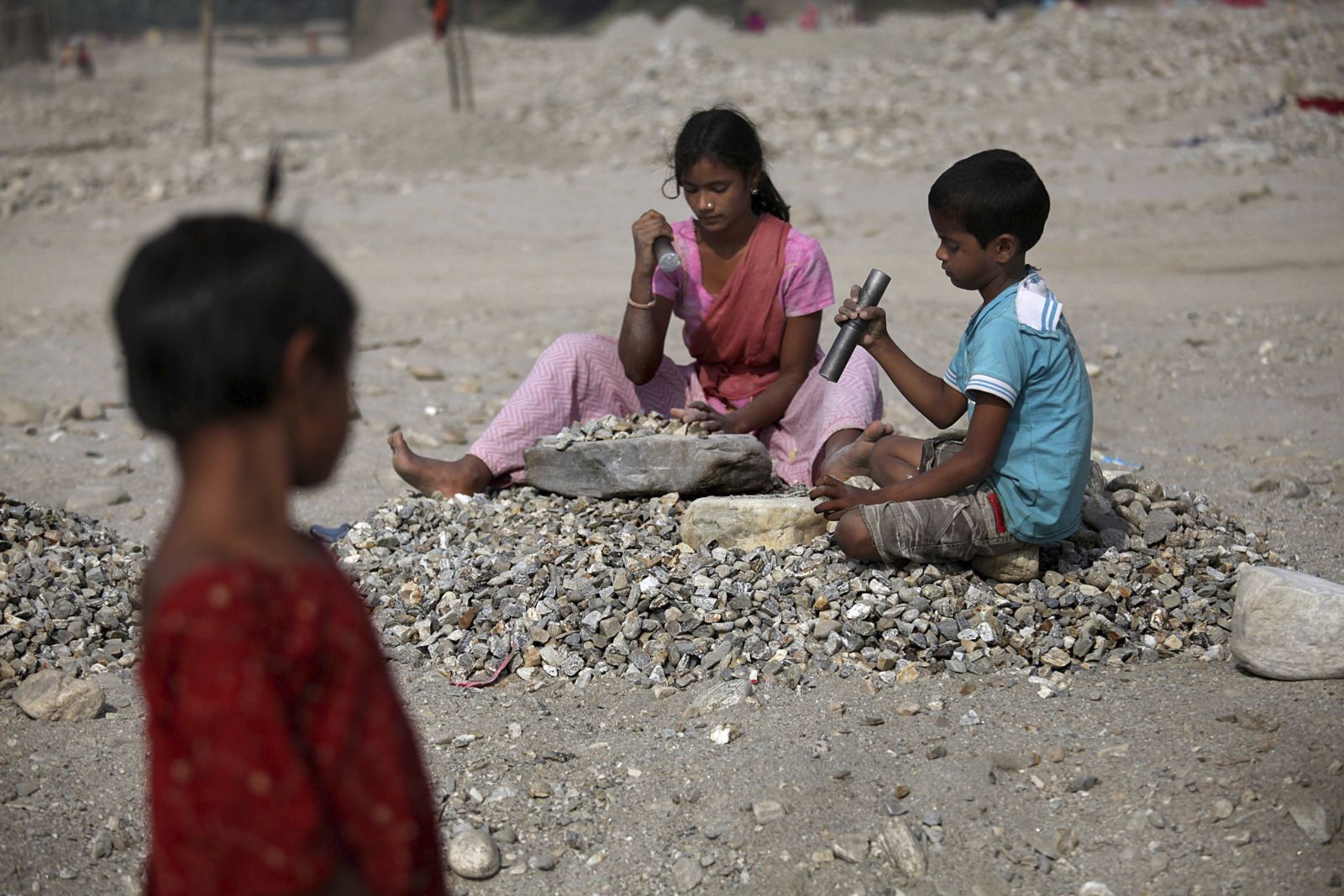 Slavery is a multi-faceted socio-economic problem with complicated legal and political dimensions.

Increased social mobilisation around and successful framing of modern slavery since the 1990s have brought renewed and significant attention to an age-old problem: the forced and coerced use of individuals for economic gain. While slavery has existed since antiquity, four historical waves of anti-slavery mobilisation since the 1700s have yet to see it truly eliminated in the world. Now articulated in Sustainable Development Goal 8.7, which pledges to eliminate slavery by 2030, slavery has a much longer, but underdeveloped recognition and representation within the history of human rights.

Abolitionism is arguably the first human rights movement and the 1926 Slavery Convention is seen as the “first true international human rights treaty”. The movement, and its focus on liberation and legislation articulated around concepts of human dignity and rights requiring legal recognition, has all the hallmarks of the modern human rights movement. Article 4 of the 1948 Universal Declaration of Human Rights declares that “No one shall be held in slavery or servitude; slavery and the slave trade shall be prohibited in all their forms.” Subsequent legally binding international and regional human rights instruments ranging from the 1966 International Covenant on Civil and Political Rights to the 1998 Rome Statute establishing the International Criminal Court contain articles that define slavery practices, articulate it as a crime against humanity, and prohibit it in all its forms.

First, much of the academic discourse and theoretical work on slavery has focussed on the nature of slaves, how they are conceived “as” property, “as if” they are property, and/or how others see them as a “possession”. The “as if” notion is the most common element found in definitions of modern slavery, where individuals who are trafficked, in debt bondage, in forced marriage, and engaged in work relating to mineral extraction, fishing, textiles, car washes, nail bars, and other areas are all conceived as modern slaves. Not all of these practices find expression in international human rights law, but common to all of them is the intentional denial of agency, which links directly to theories of human rights as those guarantees that protect agency, as well as provide the means through which to challenge injustice.

Second, international human rights law relegates slavery primarily to civil and political rights and crimes against humanity, and does not include it in a broader understanding of economic and social rights. As slavery is an extreme form of labour exploitation embedded in larger socio-economic structures, and one that could be addressed through the progressive realisation of economic and social rights, the omission appears odd.

Clearly, more work is needed on applying these sets of rights to the problem. For example, the UN Committees on Civil and Political Rights and Economic Social Rights need to examine ways in which to enhance attention to slavery, given its prevalence and salience worldwide. The UN Special Rapporteur on Contemporary Forms of Slavery can redress the imbalance of attention across the different categories of rights, while the draft Treaty on Business and Human Rights should include explicit reference to slavery alongside its focus on supply chains. Beyond these formal mechanisms and special procedures, there is the need for more academic work on locating slavery within human rights theories, law, and jurisprudence.

Third, the state obligation approach of “protect”, “respect”, and “fulfil” human rights also lends itself to the problem of modern slavery. State induced slavery in countries such as North Korea falls under the state obligation to respect (or in this case, not violate) rights. The third party engagement in slavery practices, such as the presence of slaves in corporate supply chains, falls under the state obligation to protect rights. The provision of resources by states falls under the obligation to fulfil rights. For example, in 2009 the United Kingdom established the National Referral Mechanism (NRM) to identify and help victims of human trafficking or modern slavery as part of the Council of Europe Convention on Action against Trafficking in Human Beings. This provision was enhanced under the 2015 UK Modern Slavery Act, and the NRM includes the provision of resources through to help victims make a transition and to integrate into society.

International human rights law relegates slavery primarily to civil and political rights and crimes against humanity, and does not include it in a broader understanding of economic and social rights".

Fourth, social scientific research has made great advances in the measurement and analysis of human rights; the lessons from which are applicable to the study of modern slavery. Different kinds of data have been generated across many of the categories and dimensions of human rights, while quantitative modelling of violations, attitudes, and trends have increased our understanding of and provided explanation for the temporal and spatial variation in human rights practice. The same methods and models can be developed and applied to the problem of modern slavery, as this is a “hard to find” population susceptible to the “who did what to whom” model of counting violations, household survey techniques, and the use of proxy measures to model the risk and propensity for slavery across different geographical settings.

Emerging work has used these methods to estimate the number of slaves in the UK, across Europe, and across the world. This work confronts many of the same challenges of measurement and modelling, but has served to advance the argument for the severity of the problem, and in the case of the UK, contributed to the passage of the 2015 Modern Slavery Act. Additional explanatory modelling drawing on what has been done in the social science research on human rights since the 1980s can be modified and applied to studying modern slavery, explaining its prevalence, and providing evidence for policy interventions to reduce it.

Finally, the main principles found within human rights based approaches to development apply equally to the problem of modern slavery. These principles include the (1) universality and inalienability of rights, (2) indivisibility, (3) interdependence and inter-relatedness, (4) equality and non-discrimination, (5) participation and inclusion, (6) accountability and the rule of law.

Slavery is a multi-faceted socio-economic problem with complicated legal and political dimensions. It prevalence has been estimated in over 160 countries, including wealthy, middle-income, and lesser-developed countries. Human rights principles ask us to focus on core human rights attributes and complex inter-relationships relevant to the problem of slavery, and suggest including survivors of slavery in the design of research, policy interventions, and care for those that are liberated.