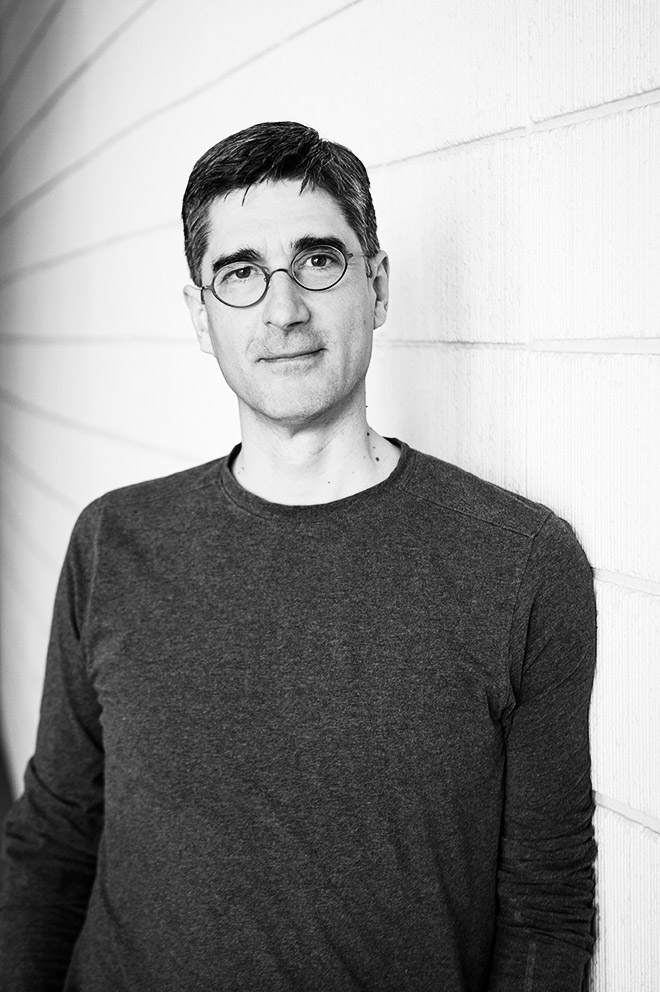 The OGR team is heartbroken with the loss this week of David Petrasek, our beloved friend, colleague, and long-standing senior editor of OpenGlobalRights.

David was, for so many, a source of inspiration, confidence, and hope. He was a force for justice, and a voice for compassion and action. In the world of human rights, he was a giant who towered with humility, gentleness, and wit. As Alex Neve and Shalil Tripathi have so movingly spoken to, David’s practical and intellectual contribution to the human rights field has been vast; his human contribution and commitment to this world and the people in it even more so.

To us at OpenGlobalRights, David has been a rock. He has been an integral part of our success and growth, selflessly giving us his time, his intellectual and editorial brilliance, his vision and community, and his unwavering commitment and friendship.

David believed in the idea of OpenGlobalRights (OGR), and worked tirelessly to help build it into a space where voices from anywhere in the world might help us all better understand what human rights are, and what they can be. Whether writing his own articles, soliciting articles from others, editing, or leading discussions about larger themes and strategy, David was a constant source of clarity, sharp analysis, and support. He had a unique ability to frame complex conversations simply and identify key voices and perspectives—an ability that is reflected in the collections he helped OGR to create, from the ICC and refugee protection to COVID-19 and Treaty Body Reform.

Behind all of his work was a truly kind and compassionate human being, who deeply and genuinely believed in justice and the possibility of finding solutions to create a better world.

David began his work with OGR in 2013. His own writing and his efforts to connect OGR with authors, partners, and readers around the world were a fundamental part of our early growth. Over the years, David continued to give and profoundly shape OGR with his extensive knowledge of human rights and connections within the human rights community. From UN Special Rapporteurs and renowned scholars to local practitioners, his network is a reflection of both his brilliance and influence, as well as to just how much he was loved and respected. His eagerness to create bridges and links among those connections is a testament to who David was: caring, innovative, and generous.

As OGR grew, David was with us every step of the way, always pushing us on. He encouraged us to explore different conversations and new themes, and to always remain curious, open, and steadfast. He taught us all what it is to live and lead with the values we work for, giving to us what he gave to so many others—himself. Behind all of his work was a truly kind and compassionate human being, who deeply and genuinely believed in justice, the power of human rights, and the possibility of finding solutions to create a better world. He has left our world, and all of us, better.

It has truly been an honor, privilege, and gift for us to have been able to learn, build, and grow with David over the years. We miss him dearly, and will for a long time. Still, he continues to inspire us, and continues to push us on. OGR is one of the many places that was woven with his touch—a part of his legacy surrounds us, both in the work we do and in the way we do it. It’s a legacy we are committed to carrying on, and one we hope you will join us in, too.

With love and deep gratitude,

David was instrumental to so much of our work, but had an especially large role in developing and compiling the following collections. To read his own articles, please visit his author page.

On June 24, 2020, the University of Ottawa hosted an online forum in honor of David. The conversation featured colleagues—from OGR to Amnesty International to former UN High Commissioners for Human Rights—and is a testament to David's legacy in the field.

To read about the OGR team, visit our About Us page.

Beyond the courts – protecting economic and social rights