New data from Africa provides insights into the role of national human rights institutions in access to remedy for business-related human rights abuses. 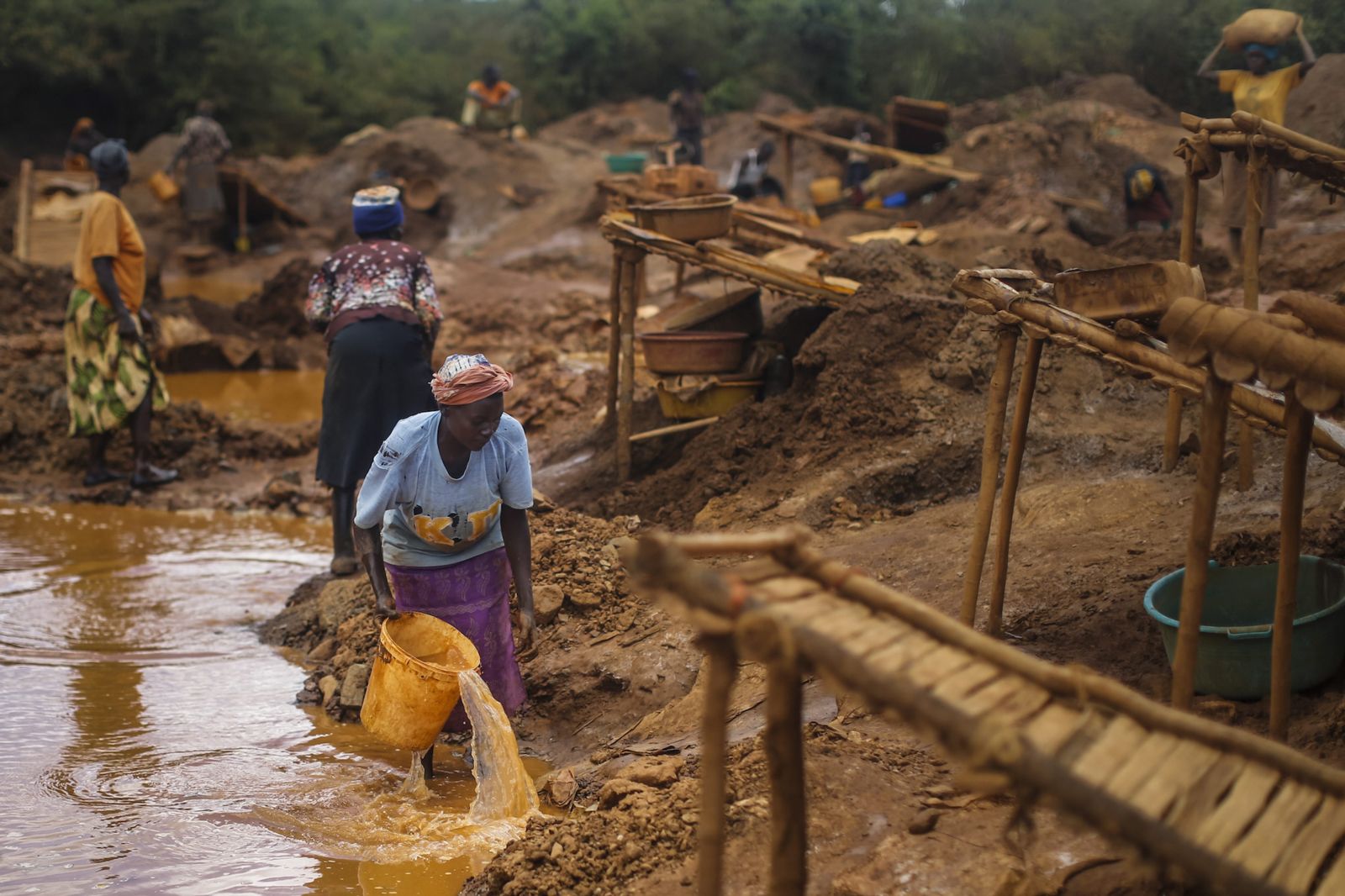 Recent case studies from the national human rights institutions (NHRIs) of Kenya, Niger, Nigeria and Uganda reveal some of the factors that influence NHRIs’ effectiveness in facilitating access to remedy for business-related human rights abuses. These cases notably reveal that while the formal NHRI mandate sets important parameters for their engagement on access to remedy, in practice much depends on how NHRIs interpret and apply their mandate—including on the prioritisation of actions in the face of scarce resources.

National human rights institutions (NHRIs) are autonomous and independent state institutions with the mandate to promote and protect human rights. Through international frameworks—including those of the Edinburgh Declarations and the United Nations Guiding Principles on Business and Human Rights—it has been firmly established that the NHRI mandate also enables institutions to address business and human rights (BHR) challenges. Correspondingly, examples from around the world demonstrate that NHRIs increasingly address the human rights implications of business activities in their work.

A current project of the United Nations Working Group on Business and Human Rights (UNWG) gathered survey data in 2019 from 33 NHRIs around the world, examining their contribution to access to remedy for business-related human rights abuses. A complementary study by the Danish Institute for Human Rights, published in March 2020, analyses this survey data and provides additional case studies on the operational realities of the four African NHRIs mentioned above.

Arguably, this research demonstrates NHRIs’ unique potential to play a dynamic role in supporting access to remedy in BHR. Through individual complaints-handling (optional according to the Paris Principles), for instance, NHRIs can contribute to remedy for specific rights-holders in specific instances. Through investigations or public inquiries, they can facilitate identifying and addressing root causes of systemic issues. Through their advisory role, NHRIs can provide input to government rules and regulations setting the parameters for remedy for business-related human rights abuses. And finally, by utilising their educative function, NHRIs can engage diverse stakeholders to promote understanding of BHR remedy frameworks and foster their practical implementation. However, the research shows that significant operational challenges persist that need to be overcome in order for NHRIs to reach their full potential as remedy actors in BHR.

The case study of the Nigerian National Human Rights Commission is particularly instructive. The Commission has long interpreted its mandate to encompass BHR by virtue of being able to address all human rights without exception, rather than due to explicit references to business actors in its mandate. In February 2016, the Commission established an investigative panel to address complaints from Niger Delta communities where activities by oil companies had led to environmental pollution and degradation and related human rights abuses. However, the Commission’s power to investigate BHR complaints was challenged by the oil companies involved which argued that it is the exclusive jurisdiction of the Federal High Court to adjudicate on environmental matters and natural resources such as oil fields. In April 2017 the Federal High Court gave judgment in favour of the oil companies, but the Commission appealed and in April 2019 the Court of Appeal quashed the initial decision on procedural grounds. This episode displays power imbalances and lack of BHR understanding by stakeholders.

NHRIs’ prioritisation of activities in the field of BHR is also a function of institutional choices in the face of limited capacities and resources. This could be a variable explaining why Niger’s National Human Rights Commission has invested in yearly monitoring visits to extractive industries sites (gold, uranium, oil, etc.), yet is less alert on the preparation, dedicated reporting and follow-up to these visits. In contrast, other NHRIs are more selective in the running of public inquiries but also more attentive to their processes. The Kenya National Commission on Human Rights, for instance, conducted two different public inquiries related to salt as well as gemstone and iron mining. This included special panels comprising external experts, public hearings, field visits, and detailed reports to the authorities. Its 2006 inquiry on salt mining led to a subsequent follow-up audit published in 2018.

However, comprehensive and extensive arrangements require a lot of resources. For example, the largely unregulated, dispersed and opaque nature of the artisanal and small-scale mining sector, which was at issue in both of the inquiries, presents inherent challenges that require multidisciplinary analysis, extensive resources and the involvement of many different actors to address the issues identified.

The case studies also offer examples of NHRIs helpfully mobilising the external expertise and influence of other actors, thereby indirectly fostering access to remedy. For instance, the Kenyan Commission underlined the impact of the UNWG country visit report on an international company operating in Kenya. It also noted how the findings of its public report on mining activities served as evidence utilised by activists in support of claims they raised in courts. However, these examples are limited. The four NHRIs themselves report that cooperation with other types of remedy mechanisms and regional or international actors is limited at best. Interviews with external stakeholders from human rights groups, trade unions or even state actors (e.g., the Mining Ministry) point to the potential for a higher degree of cooperation. They identify the added value of NHRIs in the field of BHR not so much as relating to their ability to settle individual cases, but rather in exploiting their powers where other actors are limited, in particular to access information, enhance transparency and publicly advocate for human rights.

The survey data and case studies demonstrate NHRIs’ unique potential to act dynamically to contribute to access to remedy in BHR, but also that significant operational challenges persist that inhibit NHRIs from reaching their full potential. The practice challenges coming to light—such as resource and capacity limitations, challenges posed by government, lack of stakeholder understanding of the NHRI mandate, limited enforcement powers and consistent follow-up—indicate that significant opportunities exist to strengthen NHRIs’ capacity, collaboration and action to contribute to access to remedy in BHR. Hopefully, the UNWG 2020 report to the Human Rights Council will address some of these issues in its recommendations. Increased collaboration—such as between NHRIs and judicial actors at the national level, or between NHRIs in the cases of human rights abuses with a transnational dimension—is likely to be key to unlocking NHRIs’ further potential.

For more information on the authors' research, including translated executive summaries of the report in Spanish and French, visit their page.