The human rights treaty bodies are central to human rights reform efforts, but are burdened by inefficiencies. The upcoming UN review offers a chance to make them both more efficient and more effective. 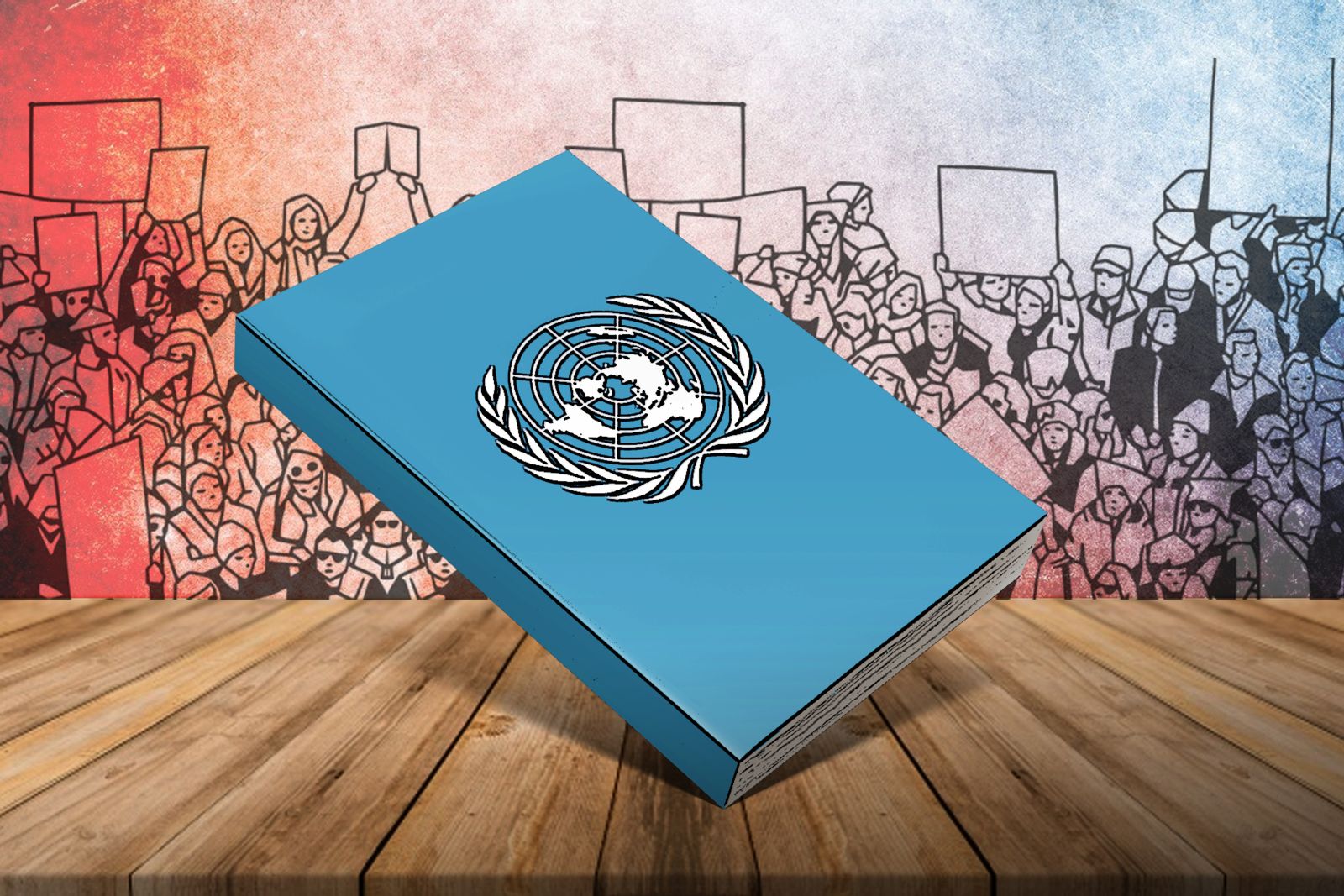 The members of the United Nations (UN) human rights treaty bodies were recently informed that due to budget cuts, they would not be able to meet as normal for their autumn sessions – these were to be cancelled. The ten distinct treaty bodies were also informed that they should expect fewer, not additional, resources in future UN budgets. These bodies, whose members meet two or three times a year, for a total of approximately eight to ten weeks, already confront major issues in their work to monitor whether states are complying with their treaty obligations. They are barely able to keep on top of the reports states submit, even though 80% of these reports are late; if states submitted on time, the treaty bodies would be overwhelmed. Yet, over the years there has been a cold indifference to their pleas for more resources.

In the end, after strenuous efforts by the current UN High Commissioner for Human Rights, the UN Secretary General found the funds to allow the autumn treaty body sessions to proceed. But the long- term threat to cut funding remains, and there is no prospect of new resources to address current backlogs, which will only grow. This crisis, long in the making, arrives just as the UN General Assembly is scheduled in 2020 to consider the question of reform to the treaty body system. The last such review concluded in 2014, just as I ended my term as High Commissioner. It made some, limited reforms aimed at making the system more efficient, but it largely ignored the proposals I put forward to make it more effective. We can’t let that happen again.

The treaty bodies do make a difference, and they could be even more effective if measures were put in place to streamline and harmonize their efforts.

The UN human rights treaty bodies may seem somewhat abstract—experts cocooned in UN meeting rooms and pouring over legal reports. But the scrutiny they give to the reports submitted by states, their views on individual cases, and the general advice they provide on how to best apply and interpret the human rights treaties, has profound real-world consequences.  The work of the treaty bodies has led to progressive legal reform in dozens of countries, assisted individual victims in hundreds of cases, and persuaded governments to implement pro-human rights policies for the past 40 years. Women and children’s rights have advanced considerably because of the work of the committees that monitor the Convention on the Elimination of Discrimination against Women, and the Convention on the Rights of the Child. The world-wide prohibition against torture, and a growing consensus against the death penalty, have both been strengthened by the work of the treaty bodies. Disability and migrants’ rights are also gaining recognition through the work of these bodies, and so too the rights of LGBTQI persons.

As High Commissioner, I saw in my visits to dozens of countries, and frequent interactions with governments, the important—indeed, often unique—role the treaty bodies played in encouraging human rights reforms. As the UN, governments and civil society groups increasingly adopt rights-based approaches to development and combating poverty, the treaty body recommendations made for each country are providing a template to guide their efforts. I frequently saw too how local human rights groups relied on UN treaty body recommendations and advice to give greater legitimacy and potency to their campaigns for reform.

The treaty bodies do make a difference, and they could be even more effective if measures were put in place to streamline and harmonize their efforts, to better publicize their work, to bring them into more direct contact with civil society and government reformers on the ground, and to ensure proper follow-up to the recommendations they make.

There are currently ten UN human rights treaty bodies, and many states are required (because of their ratification of several treaties) to report periodically to several of them. There is considerable overlap, not only in what states should report, but in what the treaty bodies might recommend in terms of reform. Some measures have been put in place to streamline reporting, but much more could be done. The Chairpersons of the treaty bodies have recently announced a new vision for “a stronger, simpler monitoring system”, which is a step in the right direction.

There are a number of ideas, including creating a single, unified body, or the idea suggested in my own report that a state’s record be reviewed by all relevant treaty bodies at a fixed, predictable moment. It simply doesn’t make sense that a country should report to up to 10 different human rights committees in an unpredictable and uncoordinated way. New human rights treaties are being negotiated—will we simply continue to create new monitoring bodies? This overlap and duplication of effort leads to backlogs, and the system is just not equipped to cope with yet more reports. There has got to be a better method.

There are now webcasts of treaty body sessions, but the impact of their work would be even greater if they could hold their sessions in the countries under review, or at least in the relevant sub-region. And without more resources (either new funds or relying on those saved by streamlining), the committees cannot devote the time needed to follow up with states on the recommendations made previously.

Past reform efforts, including the one I led from 2012 – 14, were met by the opposition of some states, and too little support from many other states. I believe, however, that these obstacles can be overcome. The proposal of the treaty body chairs constitutes an important development that needs political support. If a few states were to exercise a leadership role on this matter, I am certain dozens of others would follow, alongside a broad and truly global civil society coalition. Local NGOs in so many countries have direct experience of the beneficial role played by the treaty bodies, and want to see them become more visible, and more effective.

Further, I do not believe the vast majority of states who have voluntarily joined the treaty body review system want to see it fail. Reform could result in a system that is less burdensome in terms of reporting, and better informed to advise states on reforms. That should be a welcome result for all.

Navi Pillay was UN High Commissioner for Human Rights from 2008 -14.