Workers in India’s tea plantations have pre-existing health and environmental conditions that make them highly vulnerable to COVID-19, making a return to “normal” impossible. 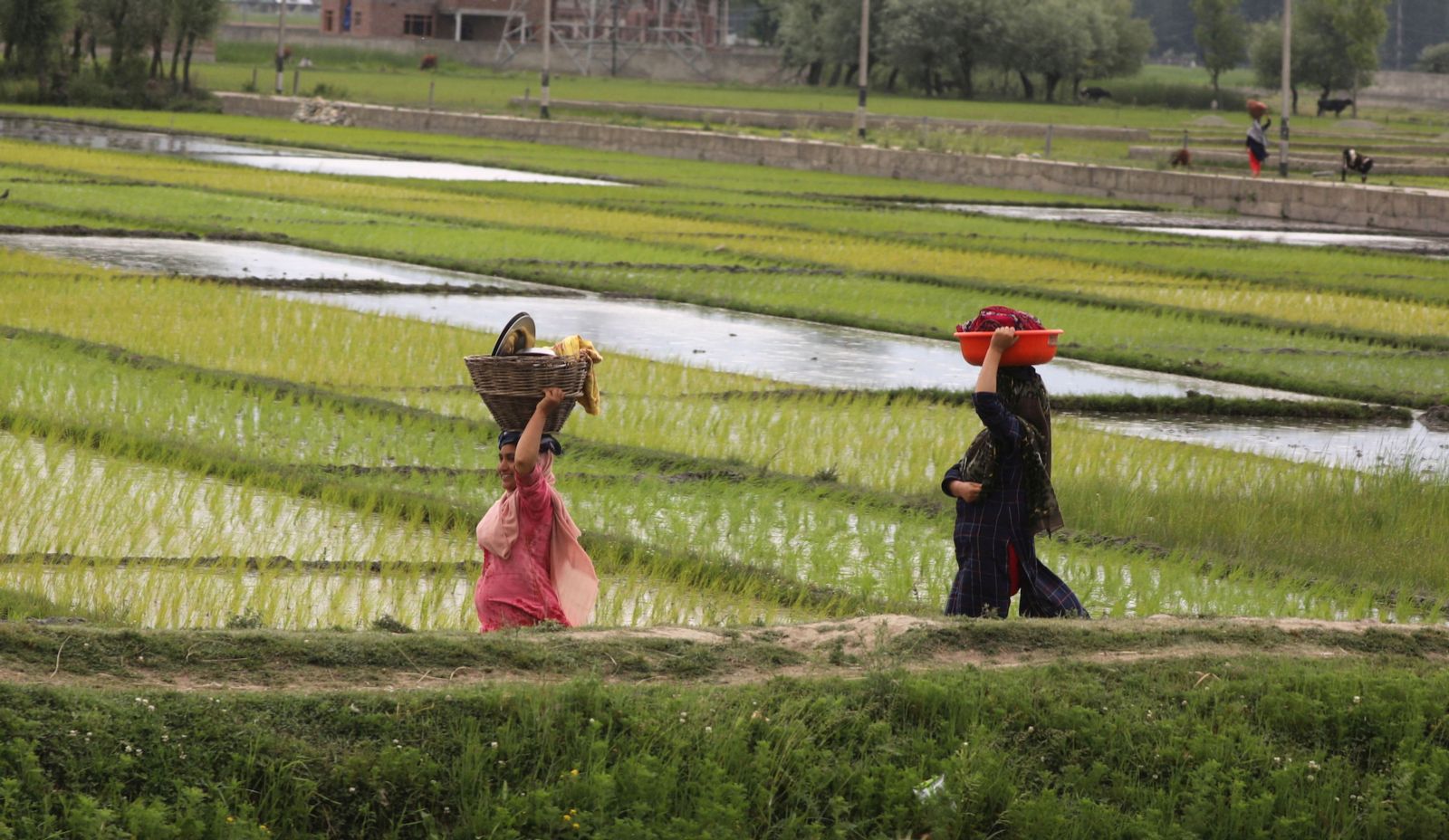 The spread of COVID-19 has put India in the midst of an unprecedented humanitarian crisis. Not only are we battling a threatening pandemic with a neglected healthcare system, we also have to prevent its escalation in a country of 1.3 billion people. Unfortunately, the success in containing the virus necessitates the slowing down of economic activity.

But as images of the many crumbling sectors of the economy continue to emerge, the primary focus of “lockdown 4.0” in India has been to start reviving operations, by allowing relaxations for various industries.

The tea industry started pushing for the easing of restrictions soon after the nation-wide lockdown was first imposed (on 24th of March), as tea producers are in a particularly fragile position. The industry is not only trying to stay afloat in the midst of an economically tumultuous time, the lockdown also started right in the peak plucking season, which adversely impacted production and import.

The Indian Tea Association wrote to the state government on the 4th of April stating their wish for the “resumption of normal operations in tea gardens while adhering to the prescribed safety and social distancing guidelines.” On the basis of such requests, work resumed in some plantations as early as the 10th of April and, in the latest lockdown phase, “tea industries and workers engaged are allowed to operate at all times.” However, in the precarious working conditions of tea plantations in the state of Assam, “normal” does not mean safe. So, how can so-called “normal operations” enable critical safety measures such as social distancing?

Approximately 7 lakh (700,000) workers are engaged in the tea industry in Assam. Women form over 60% of the workforce and are the ones primarily engaged in leaf plucking, earning an illegally low daily wage of 167 rupees (approximately USD $2.20) per day. In addition to this abysmal rate, workers in most plantations do not have access to adequate rations, water, or sanitation facilities. Anemia and malnutrition are particularly prevalent among the women and it is very common for men engaged in pesticide spraying to contract tuberculosis, other lung complications, and loss of vision due to lack of protective gear and safety measures.

In the precarious working conditions of tea plantations in the state of Assam, “normal” does not mean safe.

The healthcare facilities within and outside the plantations are grossly inadequate and ill-equipped to manage or treat the particular health conditions and vulnerabilities of the workers, leading to very high maternal and infant mortality rates in the plantations. Such high health risks and low precautions in “normal operations” indicate that there is little reason to believe that adequate precautions will be taken in times of COVID-19. The industry’s preparedness to deal with an outbreak within such a vulnerable population is highly doubtful.

The industry has cited financial crises every time it has been confronted with the reality of workers’ lives, with representatives going so far as to say, “Our job is to produce tea, and the challenge right now is to sustain the industry.” Activists and collectives on the ground have rightfully questioned the failure of the state and central governments to not play a more active role in prioritizing the safety of workers.

Despite several recommendations from state and central governments to not deduct wages of employees during this time, in many plantations, workers had not even received their daily wage or ration from the companies for a month after the initial lockdown, which only aggravated their risk. This also means that rather than giving their informed consent to work and support the industry, workers are coming back to plantations at risk of exposure out of desperation and compulsion. In the meantime, temporary, non-contractual workers of the tea plantations remain all but forgotten with no social security, work benefits, wages, or food for as long as it takes—one can assume—for the industry gets back on its feet. With many state governments now suspending critical labour laws to support industries, tea workers in Assam risk even further vulnerability if the state were to follow suit.

The industry has cited financial crises every time it has been confronted with the reality of workers’ lives.

The biggest lesson learnt globally about minimizing the impact of COVID-19 is social distancing. In a country as large as India, where so many people living in poverty do not have the luxury of practicing social distancing in reality, the window to enforce these precautionary measures is short and critical.

India has thus far managed to fare even better than many developed countries because of prompt implementation of these norms. As noted epidemiologist and economist Ramanan Laxminarayan has said, “The trade-off was that we take a huge hit with the visible impact of the disease, or we give ourselves some time to prepare and risk the economic consequences, and I’m glad that they chose the latter.” While that stands true for most of the country, Assam’s tea plantations have dangerously, and I would even say erroneously, chosen the former.

Is there a way forward?

As IMF’s chief economist, Gita Gopinath, pointed out in a recent interview, “It is not economists and market experts but health experts who will be able to tell when the economy can recover.” But because of generational poverty and poor living and working conditions, losses faced by the industry become matters of life and death for workers.

Returning to “normal” cannot be the way forward in the context of tea plantation workers. Their “normal” has led to them having pre-existing health and environmental conditions that make them highly vulnerable to COVID-19. While starvation, illness, and acute poverty continue to plague the lives of workers, COVID-19 could be the least of their worries. At the same time, the pandemic remains a huge health risk to the workers, as it does all over the world. This is a situation that calls for a radical restructuring of the conditions that have led to this crisis.

With the industry facing financial difficulties, it falls to the government to aid tea companies in acting swiftly and promptly to ensure that workers are able to live a safe and healthy life with dignity during this difficult period. Providing a stimulus package for workers to receive a living wage during the continued lockdown period, unconditional transfer of money for past non-work days, providing workers with PPE kits, clean water and soap, adequate, unconditional rations, and increased access to testing and basic healthcare facilities are some of the very basic measures that need to be taken to keep workers safe. As long as workers remain burdened with the question of everyday survival, they will not be able to fight the consequences of contracting COVID-19.

The prime minister stated on the 14th of April that, “if we see [the lockdown] from a purely economic perspective, it certainly seems like a huge cost to pay… But for the lives of the people of India, this cost is nothing.” This is a valuable reminder: we cannot “save” the economy by exposing vulnerable workers to a fatal disease. The need of the hour is to focus on containing the spread of the disease and saving lives, so that we can emerge stronger and build back the economy together.

An earlier version of this piece was published on The Wire on May 11, 2020 and can be found here.

Shreya Sen is a feminist researcher and human rights activist working on labour rights and access to justice issues with marginalized communities in South Asia.