For such a small piece of tissue, the hymen has gained outsized status as the arbiter of virginity. But can it really do that? 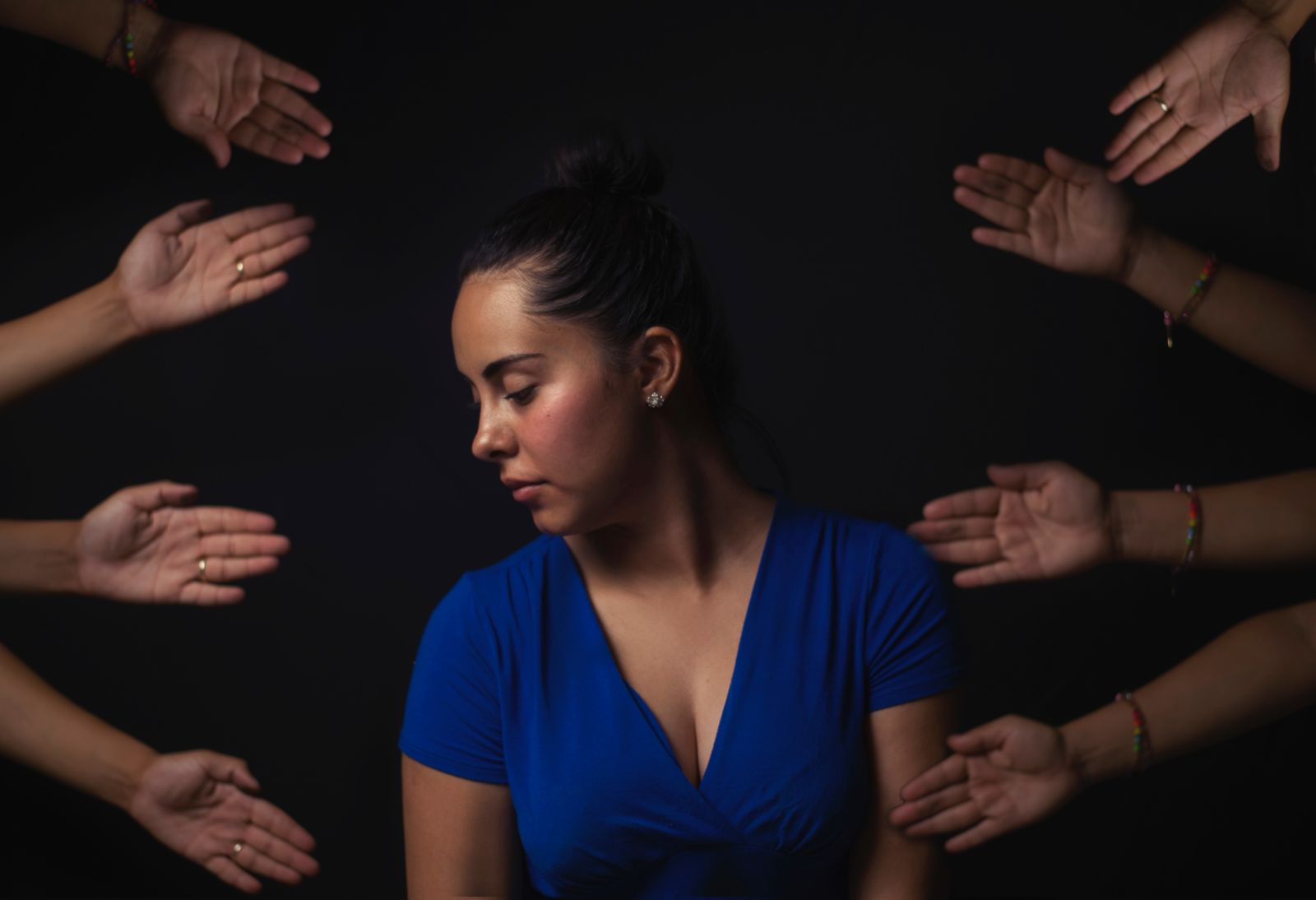 This dialogue often begins with broad philosophical, cultural, and religious concepts, but, when discussing virginity, invariably turns towards biology, specifically a tiny, membranous tissue at the external vaginal opening with no known biological function: the hymen.

For centuries, the hymen’s presence or absence has been linked to a presumption of a woman’s virginity, and, by extension, her purity, character, and desirability.

For such a small piece of tissue, the hymen and its perceived state—‘broken,’ ‘intact,’ ‘dirty,’—has gained outsized status as the arbiter of virginity, the be-all and end-all evidentiary piece that can determine whether intercourse—with or without consent—has occurred. But can it really do all that?

As explained in our article in last month’s Reproductive Health, the evidence-based answer is an emphatic no. It cannot.

An examination of the hymen is not an accurate or reliable test of sexual activity, including sexual assault.

In our article, we reviewed dozens of published studies about the hymen from around the world. Our goal was to create a set of guidelines for clinicians detailing if—and if so, in what situation—a hymen examination could give valuable information in evaluating sexual violence or abuse.

After poring over the literature, we concluded that an examination of the hymen is not an accurate or reliable test of sexual activity, including sexual assault. The reality is that there are many factors that confound whether clinicians can adequately assess changes to the hymen tissue at various stages of the life cycle, including genetic, developmental, endocrine, and external influences.

However, this is not common knowledge among clinicians in certain parts of the world. Many still share the larger public’s unsubstantiated belief that changes in the hymenal tissue’s anatomy are indicative of intercourse or sexual assault and continue to rely on a hymen examination to offer ‘proof’ of virginity or sexual assault.

Such unfounded perceptions have contributed to the propagation of virginity testing, a practice the World Health Organization (WHO) has condemned as “a violation of the human rights of girls and women.” Virginity testing involves the use of a vaginal examination to evaluate whether or not a woman’s hymen is ‘intact’ in an attempt to ascertain whether a woman has had sexual intercourse.

In societies where the sexual history of girls and women is used as a significant determinant of their societal, familial, and individual status, this can be extremely dangerous.

The adherence to practices like virginity testing inadvertently reinforces gender inequality and further entrenches stereotyped notions of female sexuality. Additionally, the language clinicians often use to describe the hymen in these situations – ‘intact’, ‘broken’ – serves to bolster the dangerous, archaic stereotype about the transformation of a woman and her societal value after intercourse.

The reliance on an unsubstantiated test rather than a woman’s word also undermines a woman’s veracity and integrity when it comes to her own sexual history.

Furthermore, the reliance on an unsubstantiated test rather than a woman’s word is not only detrimental to women’s health, safety, and standing in society, but also undermines a woman’s veracity and integrity when it comes to her own sexual history.

Nevertheless, clinicians are not to be blamed for their lack of knowledge surrounding the subject. Medical school curricula often do not focus on the hymen’s anatomy or outsized role in society. However, there are steps that clinicians can take to improve this situation, which we outline in our article. First, avoid relying solely on the status of the hymen in sexual assault examinations and reporting. Second, help raise awareness of this issue among peers and counterparts in law enforcement and the judicial system. And third, promote fact-based discussions about the limitations of hymenal examinations with colleagues and health professional students from all specialties that address the sexual and reproductive health of women and girls.

Our article makes it clear that myths about virginity, sex, and basic biology still persist, even among well-educated, well-intentioned clinicians.  When such misconceptions are reinforced by vacuums of reliable information and sexist messages ingrained in tradition, they can have serious consequences for medico-legal processes, and, consequently, for women’s health and well-being.

Understanding the pervasiveness and consequences of myths surrounding women’s reproductive health illustrates that working to dispel these myths and educate the public on these issues is essential to protect the safety and dignity of women and girls around the world.

The hymen should not have this much pressure riding on it. Let’s not give it more attention than it deserves.

This article was originally published on the Physicians for Human Rights Blog, and BioMed Central .

Ranit Mishori an Expert Consultant with the Program on Sexual Violence in Conflict Zones at the Physicians for Human Rights.

Thomas McHale is a Senior Program Officer for the Program on Sexual Violence in Conflict Zones at the Physicians for Human Rights.