A new Advisory Opinion of the IACtHR underscores the penalties that deprive pregnant women, caregivers, elderly and Indigenous persons of their liberty. 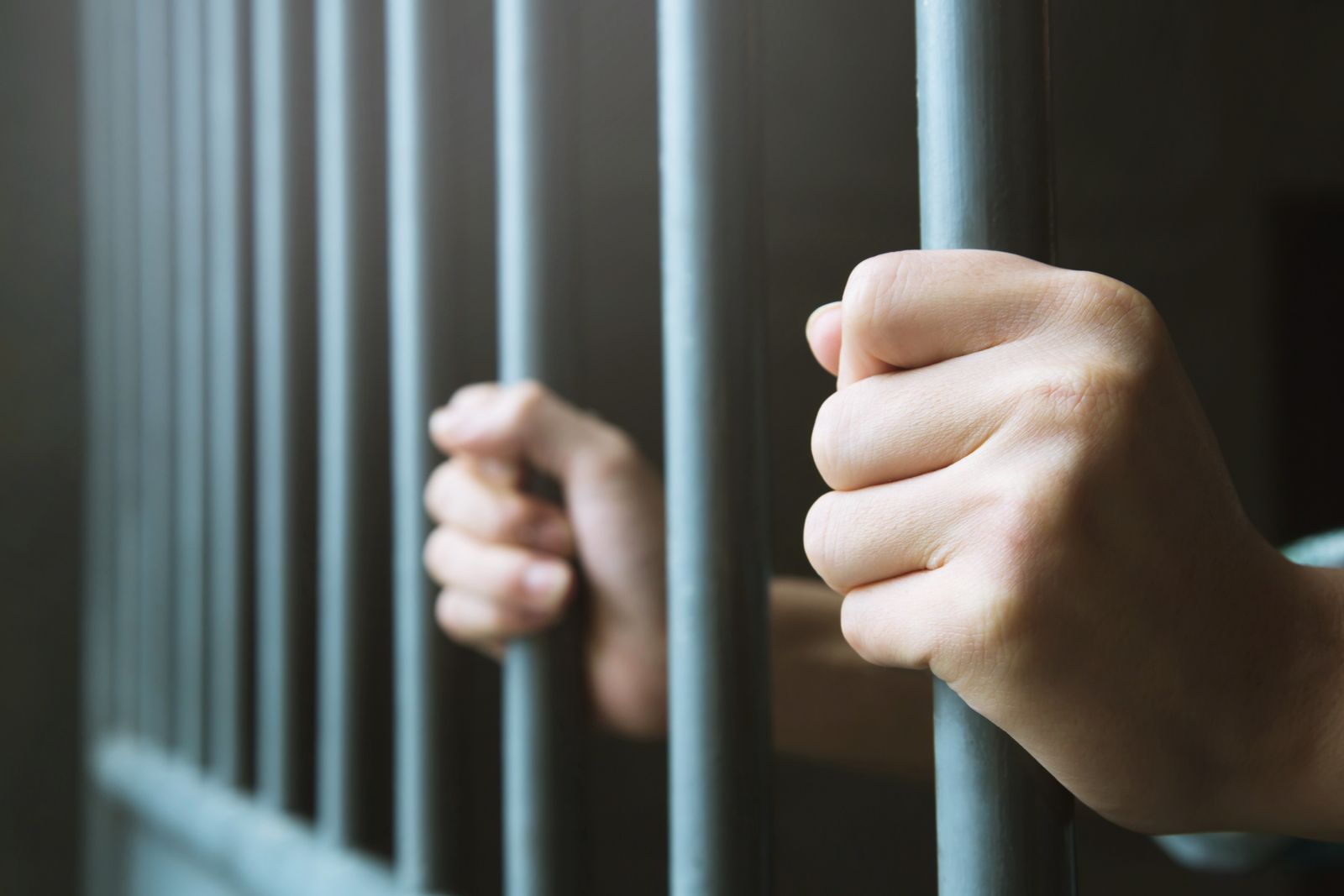 To start, the Inter-American Court recognized that detention centers were designed for cis heterosexual men and, we might add, men of a certain age. This importantly means that when persons who do not fit with this description are deprived of their liberty, their specific characteristics must be taken into account so that detention does not affect them in a discriminatory manner.

In addition, the IACtHR highlighted that in detention centers “systems of social domination based on the privilege of some and the oppression of others, such as patriarchy, homophobia, transphobia and racism, are reproduced and exacerbated.” This can occur through actions of the state as well as other persons deprived of their liberty. The state must take measures to prevent such discrimination.

Based on this, the IACtHR identified several actions that the state must take to prevent discriminatory impacts on each of the aforementioned groups. Among these measures, I will focus on one in particular: the requirement of proportionality for the deprivation of liberty of pregnant, postpartum, and breastfeeding women as well as primary caregivers, the elderly, and Indigenous persons.

All of these people, according to the IACtHR, suffer particular adverse effects from the deprivation of liberty. For example, detention centers may not have the capacity to provide the health or nutritional care that a pregnant person needs. In addition, in the case of individuals who are breastfeeding or who are mothers or the primary caregivers of children, the deprivation of liberty also affects their children, so the best interests of the child come into play.

This obligation of proportionality has already been recognized by the Bangkok Rules, which called for “non-custodial sentences to be imposed on pregnant women and women with dependent children” and leaving the deprivation of liberty for serious or violent crimes or for instances in which the “woman represents a permanent danger.” In the same vein, the IACtHR advised that states, particularly in cases of non-violent crimes, prioritize the use of alternative measures to detention, such as house arrest or the use of bracelets or electronic anklets.

With respect to Indigenous persons, the IACtHR took up findings made by the Subcommittee on Prevention of Torture, which has pointed out that, given the bond that Indigenous persons have with their community, deprivation of liberty can constitute cruel, inhuman, and degrading treatment and even a form of torture. In addition, the IACtHR warned that the imprisonment of Indigenous persons has a particular impact on culture and poses a risk of double punishment.

Given this, when determining the nature of detention for an Indigenous person, whether preventive or after a conviction, preference should always be given to other sanctions and “the impact that the deprivation of liberty would have on the person and the indigenous community” should be taken into account.

Finally, with respect to elderly persons, the IACtHR emphasized the special needs they have that often cannot be met in detention centers. It recommended applying non-custodial sentences or giving priority to early release. This decision, moreover, should take into account the type and seriousness of the crime committed, the personality and background of the convicted person, his or her health situation, and the conditions of detention, including the detention center’s ability to meet his or her needs.

Thus, the IACtHR noted that alternative penalties to imprisonment may be appropriate for non-violent or less serious crimes.

But with persons convicted of serious human rights violations, the IACtHR was more careful. In these cases, the decision should not imply “the extinction or pardon of the sentence.” In addition, other factors must be evaluated, such as whether a “considerable part of the prison sentence has already been served,” whether civil reparations have been made, “the conduct of the convicted person with respect to the clarification of the truth; the recognition of the gravity of the crimes perpetrated and his rehabilitation; and the effects that his early release would have on society and on the victims and their families.” In this way, the Court tries to avoid cases such as that of Alberto Fujimori, who was convicted on two counts of extrajudicial executions but attempts nonetheless have been made to grant him a pardon on humanitarian grounds.

Prioritizing alternative measures is fundamental, especially in the context of detention centers in Latin America. In the Chichilla Sandoval et al. case, the Inter-American Court found that when it is not possible to ensure that persons suffering from serious or chronic illnesses receive adequate, specialized, and continuous medical care, they should not be held in prisons.

The IACtHR’s recent findings are along the same lines. States must take into account the reality of the situation when analyzing the proportionality of the deprivation of liberty. Indeed, they must consider the real effects that the deprivation of liberty has on a person, his family, and community as well whether the state is really capable of providing the needed conditions and care for particularly vulnerable people.

Patricia Tarre Moser is an attorney specializing in human rights. She holds a Master's degree from the University of Notre Dame. She worked for ten years as a lawyer at the Secretariat of the Inter-American Court of Human Rights. She currently directs the educational platform Estudia Derechos Humanos.