In constructing new paradigms, our visioning should not be limited to our definition of the problem. 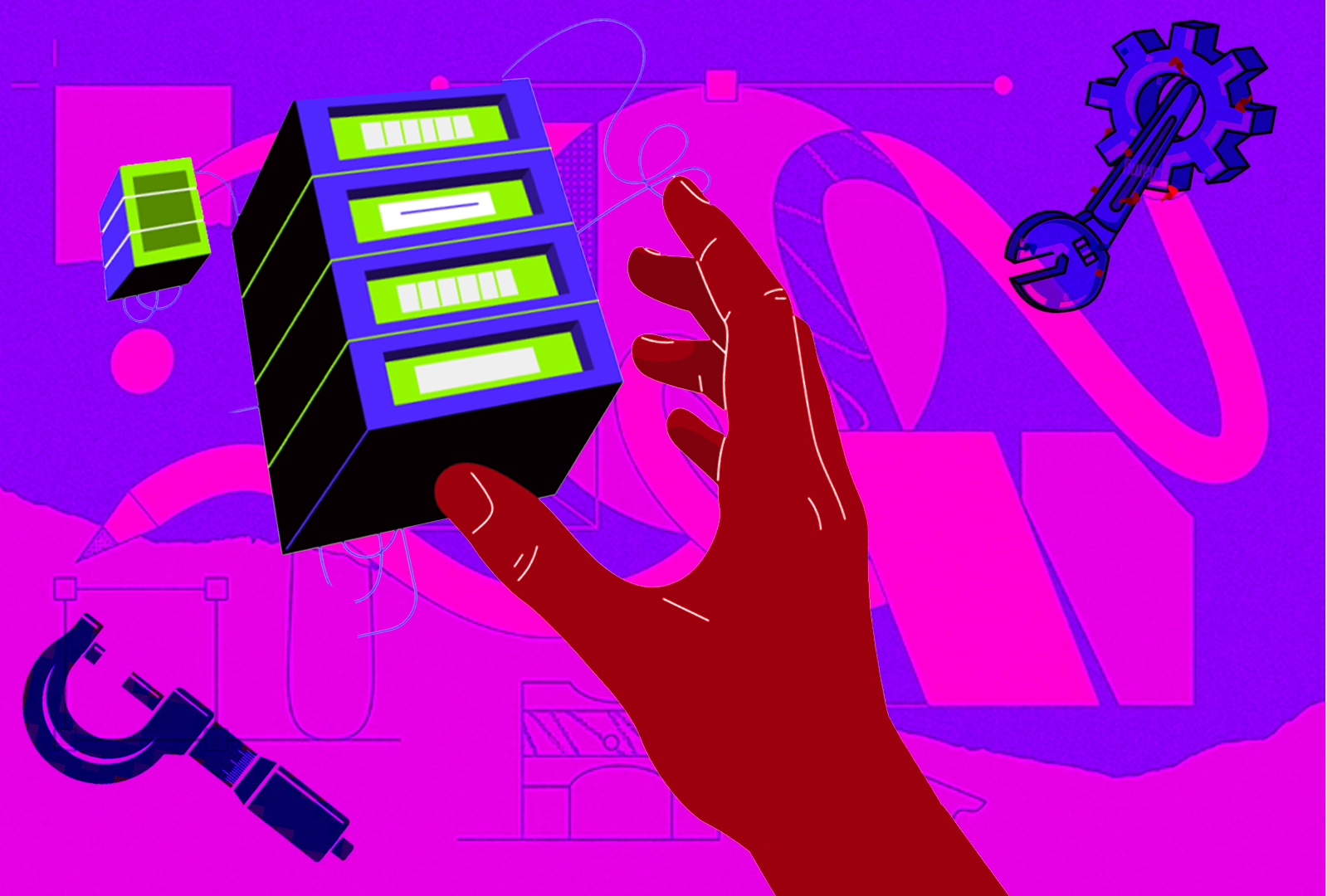 As campaigners, we tend to frame our challenges as problem statements. This was no exception at a recent workshop I attended, facilitated by JustLabs, where our challenge was framed as a specific problem: non-disclosure agreements (NDAs) that Big Tech workers are required to sign that smother potential whistleblowing and activism. Given the specific nature of the topic, this problem-centered framing makes sense. Moving toward a sustainable, equitable, and just future requires that we identify, focus on, and tackle manageable problems that are actively harming our communities today.

But campaigners inevitably face decisions that require us to make tradeoffs, or as JustLabs calls them, “tensions.” Tensions are not inherently bad, nor are they avoidable—but they do matter. However, I think we need to modify the age-old aphorism: It matters what we do—and, also, it matters how we do it. That’s the only way we can create real, sustainable change.

This idea is not original nor is it novel. Writer and poet Audre Lorde, during her remarks at a New York University conference in 1984, stated, “The master's tools will never dismantle the master's house. They may allow us temporarily to beat him at his own game, but they will never enable us to bring about genuine change.” If we do not heed Lorde’s words, we risk strengthening the very systems of violence and oppression that produced the all-powerful Big Tech corporations that harm our communities everyday. We risk moving the cause backwards rather than forwards.

So, the question remains: How do we approach tensions? How can we expand our thinking beyond specific problem statements to ensure we are working toward what Lorde calls “genuine change”? Here are some questions that might help us.

Whose voices are present or missing?

This was a key point Audre Lorde made in her speech at NYU. Lorde spoke of the limitations of the master’s tools while criticizing that the conference invited very few Black women and lesbians.“What does it mean when the tools of a racist patriarchy are used to examine the fruits of that same patriarchy?” she said. “It means that only the most narrow parameters of change are possible and allowable.”

Whose power are we tackling, entrenching or building?

During the workshop, entitled “Supporting Rights in a Datafied World,” an early idea that our group had was to educate Big Tech software engineers-to-be, graduating from top universities like MIT and Stanford, about the ways NDAs can potentially crutch them. This is a good start, but this cannot be the end. White men studying computer science at elite higher education institutions in the United States are among those who hold the most power among us.

This prompt pushes us to consider: How then can we build the power of those with less resources? How might we organize and build power among Facebook and YouTube content moderators in Kenya and the Philippines, Amazon workers in warehouses, and factory workers who manufacture Apple hardware?

It is not enough to just bring Big Tech to account. If we break down Facebook and Google, with all else being equal, other corporations will come and replace them in their tyranny. To use Lorde’s terms, we would not have affected genuine change.

What kind of world are we building? What is our long-term vision?

To quote organizer, educator, and curator Mariame Kaba, “Let’s begin our abolitionist journey not with the question, ‘What do we have now and how can we make it better?’ Instead, let’s ask, ‘What can we imagine for ourselves and the world?’ If we do that, then boundless possibilities of a more just world await us.”

It is not enough to just bring Big Tech to account. If we break down Facebook and Google, with all else being equal, other corporations will come and replace them in their tyranny.

Our answer should not be as limited to “a world without NDAs.” While a world where tech workers can speak out is better, what about a world where workers wield power, participate in decision-making, and own the means they use to produce capital? This much more expansive vision of a better world will help us affect even greater change.

Responses to these three prompts above should not force binary decisions. Instead, responses to these prompts can highlight tensions we haven’t yet considered due to our own socialization under white-supremacist capitalist patriarchy.

During our two days together, our challenge was to reduce the stranglehold that Big Tech corporations have on our government, economy, and society by disrupting the potency of their NDAs. Here are some changes I would make based on the prompts outlined above:

Co-design. We are missing key voices of those most affected by bad behavior of tech corporations. We need not only to involve those voices, but also to follow their lead. We should follow the lead of low wage tech workers outside the U.S.; survivors of sexual assault and sexism at Big Tech companies.

Build worker power. Instead of reifying existing power structures—classism, corporatism, and institutionalism—, we must also build new power structures: unions, bargaining units, and worker solidarity. Our consciousness raising among prospective, current, and past tech workers must include collective power building as part of the analysis.

Build a world with publicly-owned technology. No corporation should own the modern channels of communication, or the repository of the world’s information, or access to a global marketplace. We, the people, and the workers who built these, should.

This is the world I want to build. In everything I do, including tackling Big Tech NDAs, I orient toward these principles as my North Star. As you construct future worlds, I hope these prompts encourage and assist you to locate whatever North Star is true to you.

Jane Chung (she/her) currently runs campaigns at the intersection of worker rights and tech accountability at The Worker Agency. Jane has organized and built advocacy campaigns in several capacities, including to fight and break up big tech at Public Citizen, on Elizabeth Warren’s presidential campaign, and in agricultural development in Rwanda. She started her career at Facebook, which informs her analysis of technology, capitalism, and power today.