The dangers of a growing global divergence on human rights, with the rise of authoritarian powers, might be avoided by embracing the global consensus of rights-based development encompassed in the SDGs. 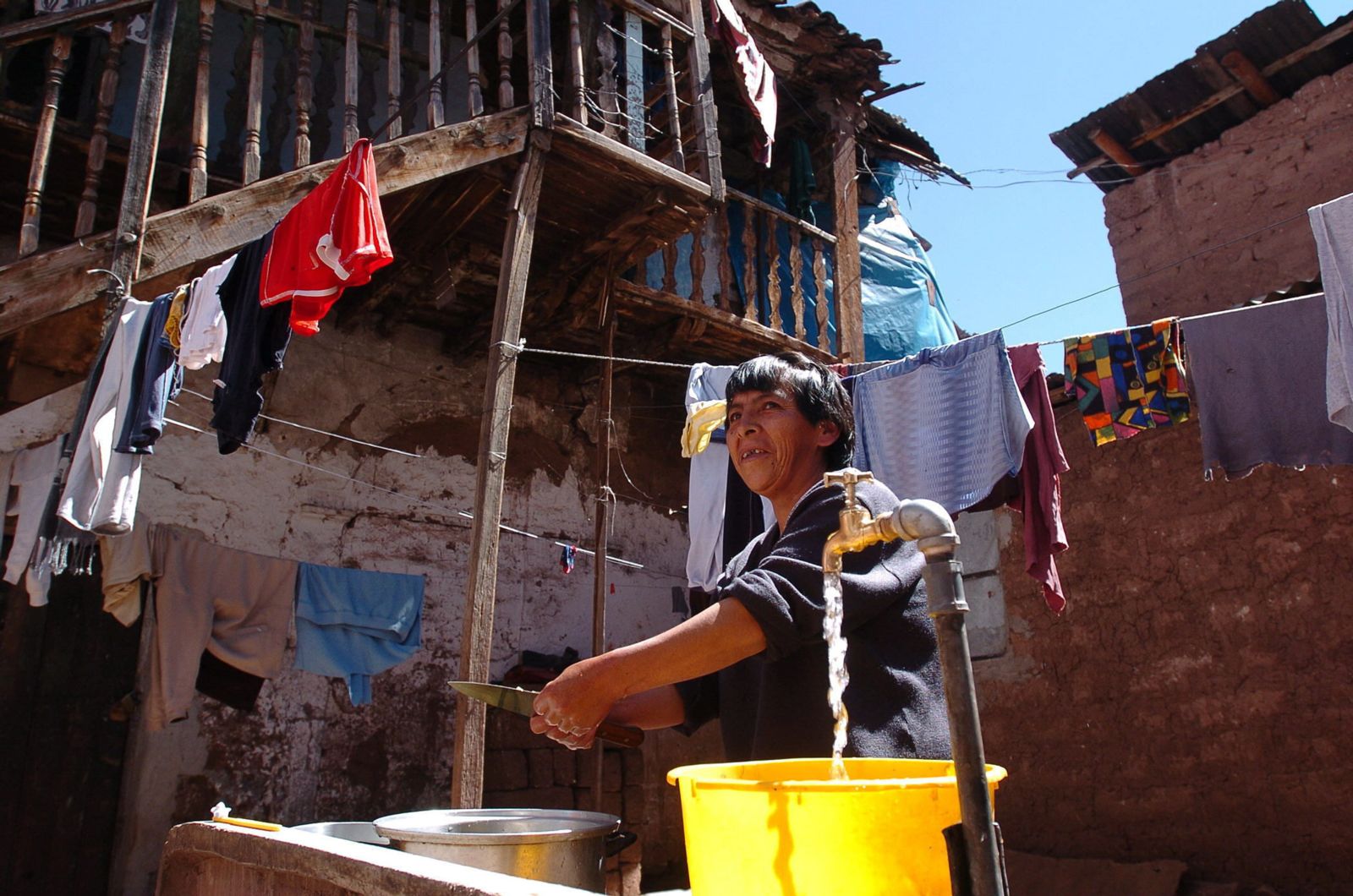 While the SDGs provide a healthy starting point for integrating the development and human rights missions of the United Nations, they remain aspirational with inadequate resources for implementation

On balance, the international agenda for human rights is in deep trouble. From a geopolitical standpoint, the United States has slid further away from leading the post-World War II international liberal order, accelerating a great contest for regional and global influence, with China and Russia leading the pack. The UN Sustainable Development Goals and Agenda 2030, which represent a rare global consensus in favor of rights-based development, offer a path out of this morass.

China is becoming more assertive in undermining universal human rights norms at the United Nations. This includes a new effort to champion the perennially controversial right to development and to introduce concepts like “mutually beneficial cooperation” as a way to undermine country-specific scrutiny.

Russia is playing the troublemaker role in both traditional fora like the UN Security Council, where it continues to veto resolutions on Syria and its use of banned chemical weapons, and in its use of cyberwarfare and propaganda campaigns.

Democratic middle powers, meanwhile, are unable or unwilling to mount an effective and coordinated strategy of their own to keep the international order on track.

Amid these growing divergences on the global level, the Sustainable Development Goals and Agenda 2030 offer a ray of hope. Agenda 2030 has significant buy-in from all states, North and South. Instead of favoring traditional state-led development projects, it puts human development first by comprehensively integrating principles of gender equality (Goal 5), nondiscrimination, access to justice and accountable institutions (Goal 16), along with targets to eliminate hunger and ensure universal access to clean water and sanitation. Under the banner of “leave no one behind,” it bridges the longstanding gap between the economic and social demands of the global South, and the civil and political rights priorities of the established democracies.

These conceptual synergies are important for breaking down the longstanding silos that have hampered the international community’s ability to make a difference on the ground. As public clamor grows louder for fighting gross corruption, which directly undermines delivery of basic public services like education and health care, we may enter a virtuous cycle where the politics of sustainable development, the rule of law, and human rights reinforce each other in new ways and with new resources.

While the SDGs provide a healthy starting point for integrating the development and human rights missions of the United Nations, they remain aspirational with inadequate resources for implementation, and weak follow-up and monitoring mechanisms for measuring progress. Moreover, due to political objections from both East and West (but for different reasons), the adoption of a genuine rights-based approach to development is still lacking. Many governments still shy away from language that characterizes access to adequate health, water, food and housing as fundamental human rights, despite treaty obligations in that regard.

"Many governments still shy away from language that characterizes access to adequate health, water, food and housing as fundamental human rights, despite treaty obligations in that regard".

Agenda 2030, however, does underscore the importance of tackling political issues like citizen participation, transparency and accountability in order to achieve better development outcomes. Most development aid agencies, in fact, began adopting strategies for supporting transparent and accountable institutions and strong civil societies many years ago. Even the World Bank devoted its annual flagship report in 2017 to the issues of reforming political power dynamics, governance and rule of law, despite China’s objections to any use of the word “democracy.” This coupling is now sanctioned by the SDGs at the global level.

To build on this opportunity, the development and human rights communities are slowly breaking out of their silos and finding synergies to enhance each other’s main priorities. The SDGs, for example, give anti-poverty and women’s groups in more repressive societies, such as Egypt, a foothold for activism that civil and political rights groups generally do not have. They also open a new path to addressing economic and social rights in advanced economies like the United States, as the UN Special Rapporteur on extreme poverty, has explored. Further, the international human rights system and national human rights institutions can use mechanisms like the treaty bodies and Universal Periodic Review to shore up the weak reporting mechanism for SDGs.

Unfortunately, the advanced economies of the global North have been slow to embrace both the calls for national action plans to implement the SDGs and the demands for substantial increases in resources to help other countries meet them. This is a mistake. As China and other non-democratic countries make further progress toward improving standards of living for their own populations, they will have even more influence in projecting their authoritarian governance models to countries of the global South.

Recipients of Chinese largesse may learn over time that the bargain is not so favorable when China starts demanding higher returns (diplomatic and economic) on their investments, and continues to deny reciprocal access to its own domestic market. To counter this China-centric approach, the community of democracies should rapidly build on the North-South consensus that led to the SDGs by redirecting and increasing resources and public diplomacy efforts to help states meet them.

The US approach to sustainable development, and development aid more generally, is hobbled by the current fashion of zero-sum concepts of sovereignty. Trump’s threat to cut development aid to states that do not comply with US demands like recognizing Jerusalem as Israel’s capital is counterproductive, to say the least. To their credit, the authors of the most recent US National Security Strategy did an admirable job of mainstreaming concepts of accountable governance, inclusive development, and human dignity in the final document. But a search of the strategy for the term “sustainable development” came up empty.

In sum, the growing competition for international leadership in the decades ahead will revolve largely around which political and economic system is better at delivering sustainable human development for its citizens. The prosperous and democratic West has led that battle for the last seven decades. Now China has arrived, with compelling development results at home, despite its closed one-party system, and deep pockets to spread its model to the developing world. The United States and its partners should wholeheartedly embrace the SDGs in all its dimensions as a holistic, win-win approach to development.

Ted Piccone is Senior Fellow and Charles W. Robinson Chair, Foreign Policy at the Brookings Institution. He has written extensively on the foreign policy dimensions of human rights and democracy. He is the author of “Five Rising Democracies and the Fate of the International Liberal Order,” and “Catalysts for Change: How the UN’s Independent Experts Promote Human Rights.”