In Afghanistan, the ICC abandons the field

In giving undue weight to politics and practicalities in their decision to abandon war crimes investigations in Afghanistan, the ICC judges have set a dangerous precedent. 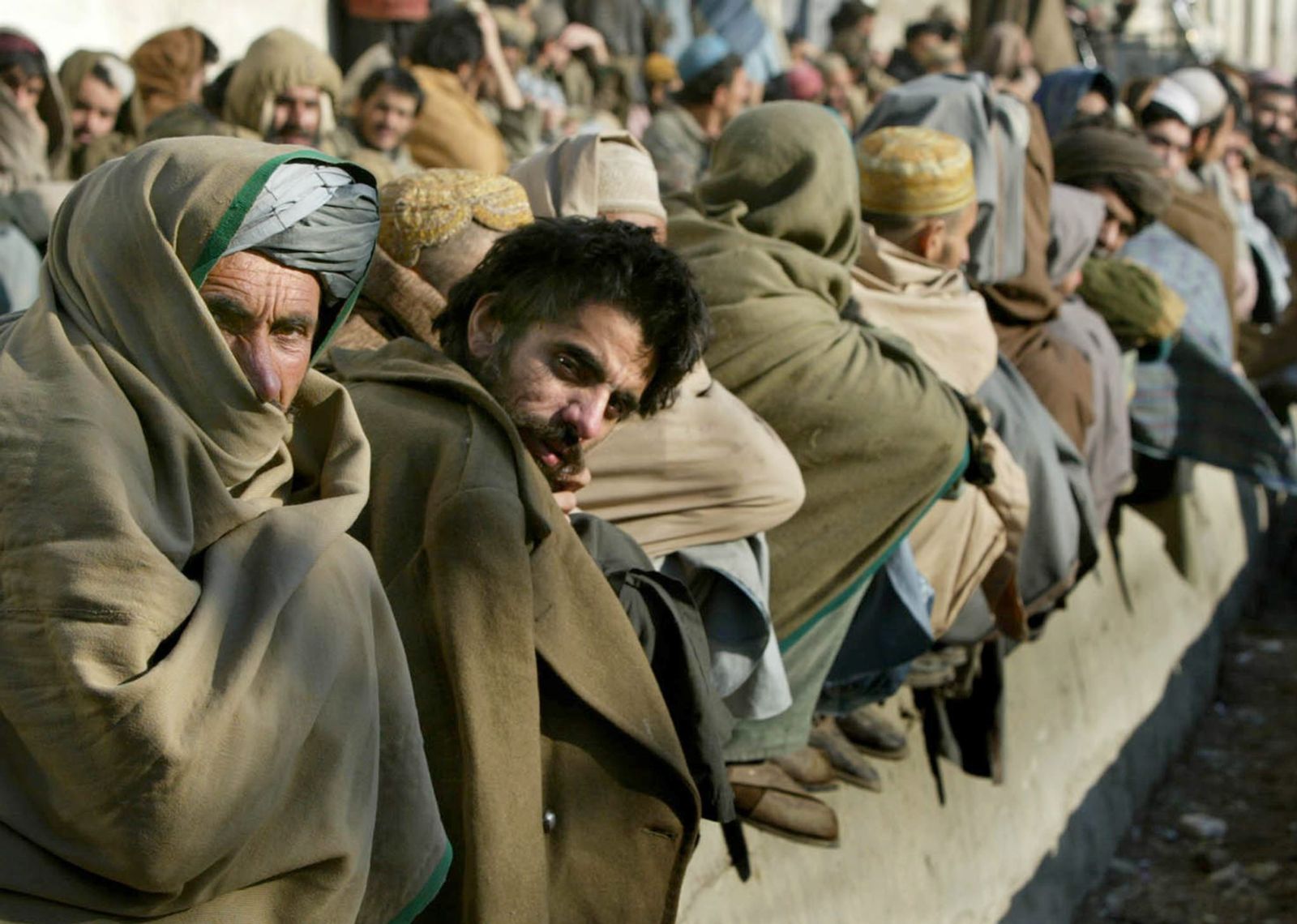 Recently, a panel of International Criminal Court (ICC) judges unanimously rejected Prosecutor Fatou Bensouda’s November 2017 request to open an investigation into possible war crimes and crimes against humanity during Afghanistan’s brutal armed conflict. The decision effectively slammed the door in the faces of victims and their families who have had no recourse to justice.

The conflict in Afghanistan has been marked by targeted attacks on civilians by the Taliban and other insurgents; torture, rape, enforced disappearances, and extrajudicial killings by Afghan police and security forces; and abuses by foreign forces, notably the United States military and Central Intelligence Agency (CIA). The judges agreed with the prosecutor’s assessment that there was a reasonable basis to believe that crimes in the court’s mandate had been committed and were sufficiently grave to fall under the ICC’s umbrella.

The judges likewise shared the prosecutor’s conclusion that none of those most responsible for these crimes, whether members of the Taliban, Afghan Forces, or US personnel, had been brought to justice—a critical determination given that the ICC can only act as a court of last resort. But then the judges took the unexpected step of assessing whether moving ahead would be in the “interests of justice”. The judges decided it wasn’t and denied the prosecutor’s request.

The prosecutor’s office is assessing a possible appeal of this devastating decision. But if it stands, it means the ICC cannot investigate possible war crimes and crimes against humanity in Afghanistan.

The phrase “interests of justice” is one that should be interpreted narrowly to remain consistent with the court’s founding principles, as many have argued, including Human Rights Watch and the Office of the Prosecutor. The judges, on the other hand, use an extremely broad approach that could do real damage in constraining the ICC’s ability to act in the face of serious international crimes.

The judges acknowledge that 680 of the 699 victims’ applications to the ICC supported an investigation. But in their view, it would only be in the interests of justice to move ahead with the case if it would result in effective investigations and the successful prosecution of cases within a reasonable time frame.

The judges note the difficult circumstances in Afghanistan including political instability, which in part justify the prosecutor’s 11-year preliminary examination of possible crimes there.

The judges also speculate that “subsequent changes within the relevant political landscape” in Afghanistan in and “key states” will “prove even trickier” in an investigation. That was most likely a nod to both the current Afghanistan peace talks and the Trump administration’s increasing attacks on the ICC, especially because its Afghanistan investigation could have extended to US nationals.

The judges further stretch their analysis to include the court’s budget, measuring the difficulty of pursuing the Afghanistan investigation against the court’s limited resources.

Nothing the judges said is especially new or earth-shattering. It’s no secret that criminal investigations in situations of ongoing conflict are difficult and that the cooperation by states subject to the court’s investigations has too often been weak. This is true even of some ICC member countries and other key bodies like the UN Security Council. As conflicts rage around the world, there is a growing gap between the ICC’s mandate and the political support and financial resources available allowing it to act effectively.

But what’s new and disturbing is the judges’ use of the amorphous “interests of justice” to allow these political and practical considerations to neuter the ICC’s mandate. The judges’ logic would limit the court to situations in which cooperation by states is guaranteed. In so doing, they have handed states a playbook to insulate themselves from the law’s reach.

The judges’ speculation about the lack of cooperation misses the key point that overcoming cooperation challenges is part and parcel of a court tasked with prosecuting those otherwise considered untouchable, not a reason to refrain from acting. Premising the opening of investigations on the likelihood of arrest and eventual trial is particularly troubling. Clearly, without arrest, there can be no justice, but this is a long game.  Justice that once seemed impossible can one day materialize. Those indicted but protected from arrest may suddenly be brought to justice, as borne out by the experience of other international tribunals such as for the former Yugoslavia and Sierra Leone.

Underlying the judges’ reasoning is a concern for the court’s legitimacy if it fails to match victims’ expectations. And, it is true, recent acquittals in the high-profile Bemba and Gbagbo cases (indicted leaders from Democratic Republic of Congo and Cote d’Ivoire, respectively) have dismayed victims and ICC supporters. But by signaling their willingness to sacrifice the rule of law at the altar of what the political market will bear, the judges have themselves done significant damage to the court’s credibility.

Decades of impunity in Afghanistan have made it clear to victims of grave crimes and their families that the interests of the powerful will almost always supersede their interests and their right to see those responsible held to account. By opting out of an investigation of the likely war crimes and crimes against humanity in Afghanistan, the judges have effectively told the victims that the ICC won’t stand up for them either. And that’s a dangerous message that will resonate well beyond Afghanistan.

The Gbagbo acquittal and the battle for the ICC’s legitimacy