A simple app, developed in close co-operation with clinicians, police and other end-users, is making it easier to effectively document and prosecute sexual assault cases in Kenya and the DRC. 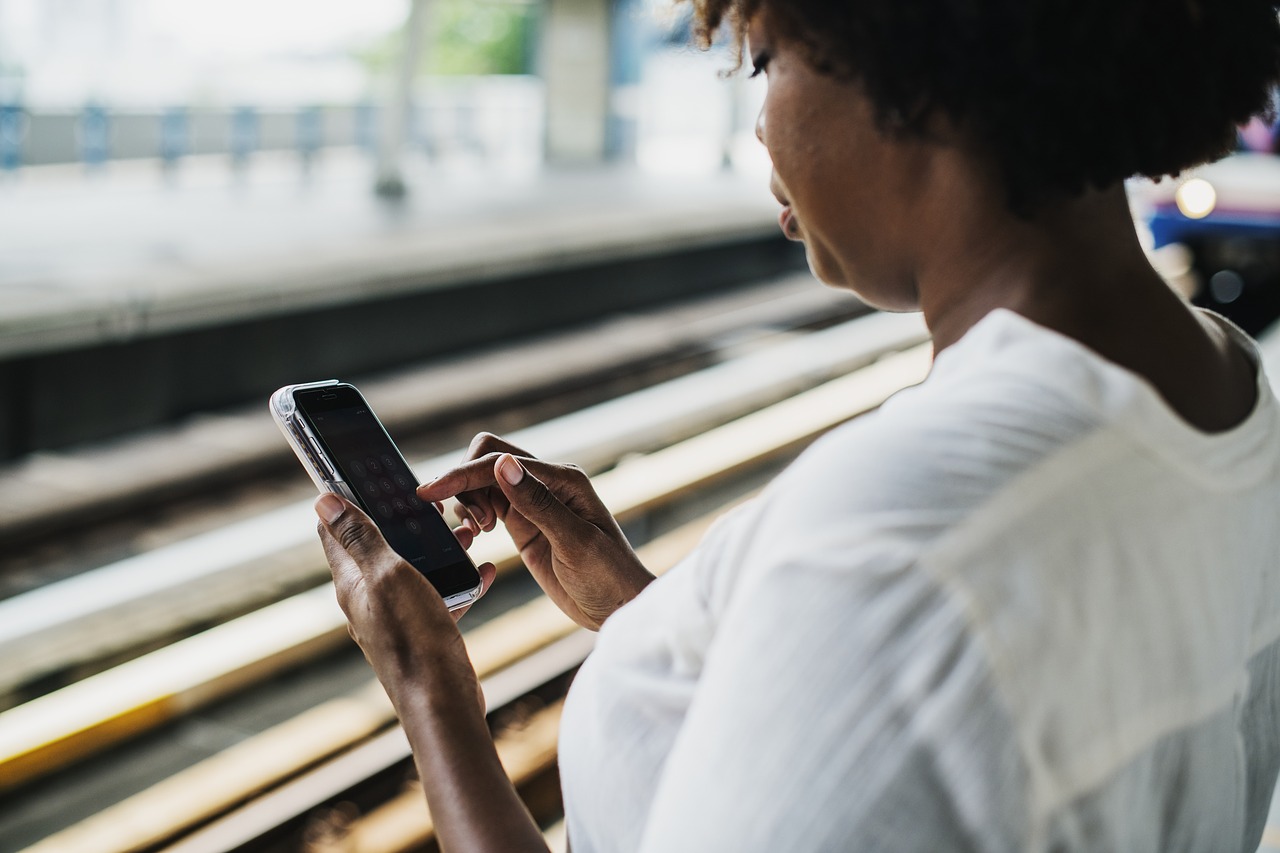 It’s not uncommon to see Post-Rape Care (PRC) forms, the standardized medical intake document for sexual violence in Kenya, scattered across clinicians’ desks and counters in hospitals throughout the country. These PRC forms include the survivor’s history, a report of the incident, the results of a physical examination, and documentation of injuries. When the forms are not stored securely, this highly sensitive information, along with the survivor’s name and contact information, can be seen or potentially stolen by anyone walking by.

However, although the PRC form is a crucial tool, there are significant challenges with the paper version of the document. Clinicians do not always fill it in thoroughly or legibly. There is often no secure storage for the completed forms and, due to routine stock outs, the forms themselves are not always available. Long distances between hospitals and police stations, or even a lack of fuel for vehicles, make it difficult for clinicians and police officers to share evidence.

Through Physicians for Human Rights’ (PHR) close partnerships with clinicians, police officers, lawyers, and judges in Kenya and the Democratic Republic of Congo (DRC), we saw an opportunity to digitize the medical intake forms used for sexual violence cases and help reduce the barriers for survivors to access justice. Using a collaborative or “co-design” approach, we worked closely with our clinical partners in the DRC and Kenya—the end-users—to create MediCapt, an android application that helps clinicians more easily document sexual violence cases and securely store the data.

With ongoing input and feedback from the end-users, we designed and developed MediCapt to facilitate forensic documentation during a patient encounter. By walking clinicians through a step-by-step intake process, MediCapt ensures that all vital details are captured, and allows clinicians to take forensic photographs of the patient’s physical injuries. The application includes sophisticated encryption, secure printing via Bluetooth (without routing the data through the internet, which can compromise chain of custody and patient confidentiality), and skip-logic for user efficiency (changing which questions appear based on previous answers; for example, questions on female genitals do not appear if the clinician indicates that the survivor is male). MediCapt also includes cloud data storage, which means the evidence and documentation are securely preserved—a significant improvement over the paper form.

MediCapt also addresses some physical limitations of the paper form. As Sylvester Mesa, a clinical officer in Naivasha noted, “On the PRC form, you are supposed to write what, where, how, and you are only given two lines. But on MediCapt, it will have unlimited characters.” We are currently working with our tech team to ensure that the printing template for MediCapt can accommodate longer answers to respond to this user feedback.

We have included the voices of our medical partners at each stage of the design process for the clinician-facing application. This co-design process has ensured that the application is well-suited for the contexts they work in. For example, MediCapt works in areas with low or no internet connectivity, which is a reality for many clinicians in Kenya and the DRC. We plan to further support better communication and collaboration across sectors by developing a web-based online portal for police, lawyers, and judges to securely access case information uploaded by clinicians.

The collaborative development of MediCapt has not been without challenges. The first iteration used off-the-shelf technology. But feedback from end-users in 2014 suggested the app was too cumbersome, so we started over and developed the tool from scratch. Throughout the process, we took the time to understand current patient pathways and information flows of the hospitals where the app is or will be used, and how MediCapt fits into the clinicians’ workflow. It was also vital to ensure that the code used for the app guaranteed confidentiality and had robust security features, given the sensitivity of sexual violence data. Finally, obtaining local buy-in for MediCapt has required many rounds of field testing and engaging hospital administrators, archive officials, and members of relevant ministries of health. These upfront investments slowed down our ability to roll out the app with patients, but this sequencing was crucial for its responsible and ethical development.

The co-design process means that we are constantly receiving recommendations for improvement and updating the application. For example, our end users identified the need to add additional information to an existing case, such as lab results. We quickly developed an addendum feature through which new information can be added to a forensic record already uploaded to the cloud without compromising the integrity of the original form. Without a collaborative approach, we might have missed this critical piece of the puzzle.

It has been a long journey, but on October 31 we reached a new milestone: clinicians in Naivasha, Kenya started using MediCapt with patients for the first time. The “Pioneers”—the designation adopted by the group of 11 clinicians piloting the app—have so far processed more than two dozen cases using MediCapt. To date, the feedback from the Pioneers has been positive—58 percent report that the app helps them complete the PRC form in less time. Importantly, the quality of the forms submitted via MediCapt has increased substantially throughout the pilot.

We are at a critical moment for MediCapt—we are piloting the app with patients and learning about the concrete potential of the application. Though we are still in the early stages of the pilot, the successful benchmarks we have reached are due to our close collaboration with our clinician partners in Kenya. For Emily Kiragu, a senior nursing officer in Naivasha and MediCapt Pioneer, the power of MediCapt is that “it is available for the police, it is available for the judiciary, and our clients can reach justice and be sure that their data is in good custody because it is being stored on the cloud. So anytime we need it, we will have it.”

Suzanne Kidenda a Program Associate in the Program on Sexual Violence in Conflict Zones at Physicians for Human Rights.

Katy Johnson is a Program Officer in the Program on Sexual Violence in Conflict Zones at Physicians for Human Rights.