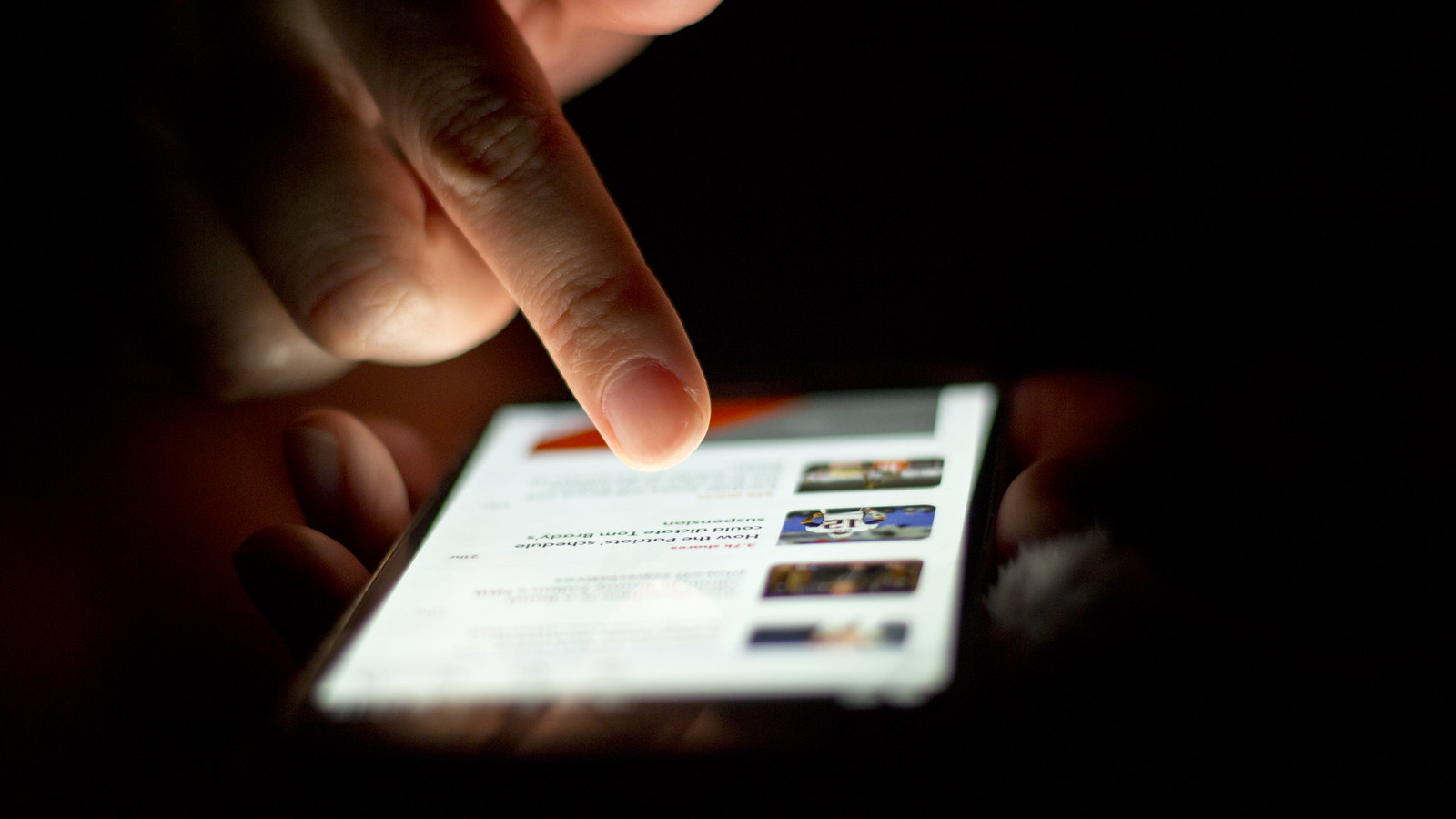 How did a viral social media video help to provide legal and social support to a vulnerable woman in a Colombian town urgently in need of an abortion? Thanks to digital activism, which we at the NGO Jacarandas have been experimenting with for almost two years, unexpected and very effective doors have opened for social change.

First, let’s start with the horror: a system that is clumsy and cruel to women.

Camila (a pseudonym) is a teenager whose family has limited economic resources and who lives in a Colombian town. What happens to many people happened to her: the condom broke while she was having sex.

After finding out she was pregnant, she began a tortuous journey to secure a legal abortion – which ended in a tutela action because the nearest hospital refused to perform the abortion without her father’s authorization. In Colombia, abortion is free until the 24th week of pregnancy, the result of a landmark decision by the Constitutional Court in February 2022.

Camila learned about Jacarandas through a video on TikTok, where we provided information to support women seeking to terminate a pregnancy through our specialized hotline. Jacarandas is a women’s organization that works on gender issues in Colombia and develops and implements social and legal mobilization strategies.

Camila wrote to us by WhatsApp, informing us about her situation. As a result, we filed a tutela action, and ten days later, a judge ordered the hospital to perform the abortion without any additional requirements.

Finally, Camila was able to access a free, quality abortion, as was her right.

Like her, more than 2500 people have contacted us by WhatsApp to ask for information or help to exercise their right to abortion.

Legal rights are as good as the paper they’re on if substantial efforts aren’t taken to make them a reality. For example, the Constitutional Court decriminalized abortion in 2006. However, 15 years later, less than 50 percent of the population knows that they have this right, and barriers in the health system have limited women’s options, causing them to resort  to unsafe abortions.

This history cannot be repeated. Information on free abortion must be widespread in order to guarantee access to it. Legal decriminalization, moreover, must be accompanied by social decriminalization. This requires creative efforts to shape the information people receive  in their everyday lives in order to transform the collective imagination on abortion, which for years depicted abortion as something bad, bloody, deeply selfish, or irresponsible.

That’s why we believe that Camila's story illustrates the need for social change strategies to evolve. And the answer lies in digital activism, with new narratives in digital spaces.

At Jacarandas, we use the voices of young women to  provoke the audience’s empathy for a case, inform in creative ways, and, at times, make the audience feel indignant about the violence or arbitrariness that women can face after an abortion. Through our work, we’re issuing a collective call for the state and society to change.

Through these calls for social change, our audience continues to grow. In a short period of time, we’ve amassed around 500,000 followers on TikTok, Instagram, and Twitter. We turned Camila's story into a video for TikTok that now has more than five million views, and almost a million people have liked it. That level of reach is unprecedented for complex sexual and reproductive rights issues.

Jacarandas’ strategy is centered on a trident of interventions: information, litigation, and transformation. The communications team produces information and translates complex statements into simple words and attractive formats, allowing the information to go viral and reach as many people as possible. The legal team pursues social change through judicial and administrative actions. And the information team handles the Jacarandas Line and periodically disseminates information about problems or failures in the provision of healthcare services based on the specifics of particular cases.

Our work currently focuses on abortion, but we don’t want to stop there. Our agenda reflects the problems concerning young people in Latin America so that we don’t exclude  social projects for a huge sector of the population, who also want to participate, with their own references and narratives. The digital content that Jacarandas produces is free, unlike some media platforms that require payment and are narrated by people outside of the mobilizations we’re working on.

We are convinced that activism within social networks has the potential to generate and diversify social change: not only does it have an impact on public debate, but it also intimately reaches  each person who consumes the content and identifies with what they see on the screen. It also helps to bring debates to spaces that were previously empty and connects people in need, like Camila, with those who are willing to help.

Thanks to the digital success we’ve had, we can say, with confidence, that we are many and that we work well together in the fight for women’s rights. What better way to build a more supportive world in the digital age?

Viviana Bohórquez Monsalve is the Director of Jacarandas. She is a lawyer with a Master’s Degree in Human Rights from Central European University and a Doctorate in Law from the University of the Andes.