Repressive states are manipulating dating apps to find and target LGBTQ individuals, and app companies must take responsibility for reducing the risks to their users. 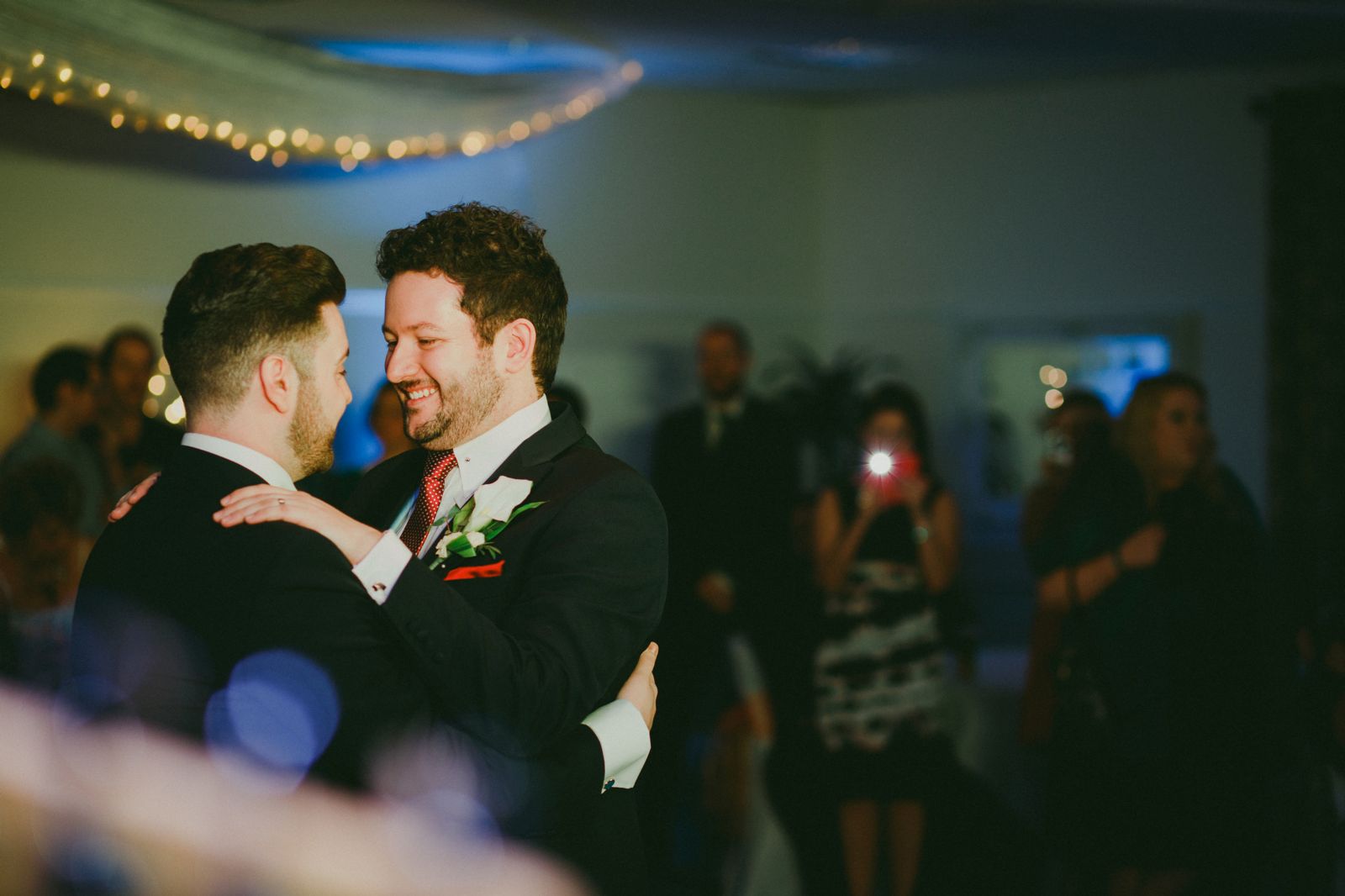 Photo: Flickr - Attribution 2.0 Generic (CC BY 2.0) - Some Rights Reserved
For many apps are the only way to access communities from which they are otherwise blocked; 40% of respondents in our research said they use apps to meet “like-minded people”.

Dating apps have revolutionized how we date, hook-up, and find love. But, sadly it’s not always fun and games. In some countries apps have also been used to harm LGBTQ communities. In a recent report, Article 19 investigated how popular dating apps are used by LGBTQ people in Egypt, Lebanon and Iran, and the risks they bring from authorities and non-state actors. Teaming up with Grindr and other dating apps, we looked at ways app companies can—and should—adapt their services and products to better protect against their misuse to surveil, abuse, and arrest users. Human rights groups, technologists and companies must work together to mitigate the risk of human rights violations committed via technologies— and there is still a long way to go.

Crackdowns on LGBTQ groups in the Middle East and North Africa reached a climax in September 2017 when more than 70 people were arrested in Egypt after a rainbow flag was flown during a concert. Dating apps were used to entrap many of those arrested. Patterns of arrests and targeting range from such entrapments—where a state aggressor uses a fake profile to pose as an app user interested in a relationship to build a case against an individual—to police checkpoint stop-and-checks on mobile devices, and even infiltration of LGBTQ online group chats. Local groups have been aware of these abuses for a long time, but no one took their calls for action seriously enough. Meanwhile, similar cases of abuse are on the rise in other countries.

"Crackdowns on LGBTQ groups in the Middle East and North Africa reached a climax in September 2017 when more than 70 people were arrested in Egypt after a rainbow flag was flown during a concert".

While using dating apps carries risks, it’s important to note their significance—in certain countries meeting queer people isn’t as easy as strolling into a bar, and it is often impossible and extremely dangerous. For many apps are the only way to access communities from which they are otherwise blocked; 40% of respondents in our research said they use apps to meet “like-minded people”. While the apps can put users in real physical danger, our research shows that the drive for sex, love, intimacy, and association is often stronger than the fear of risks.

The responsibility, therefore, of app developers and providers is key. The burden of protection shouldn’t be solely on users, and UN standards make clear that companies have human rights responsibilities. App companies must make the effort to understand their users’ environments and experiences; sending security messages is simply not enough. They owe proactive protective, security and safety measures to their users.

To find out more about the risks imposed by using apps to LGBTQ communities, we surveyed more than 400 individuals in Egypt, Lebanon and Iran. We also conducted focus groups with local organizations and interviewed local, queer activists. We found many dating and messaging apps lack fundamental security features. For example, best practices around TSL and SSL (security protocols) for mobile applications and secure geolocation markers were lacking, and registration and verification processes were weak. The support features on the apps were also weak or had not helped in severe cases. Respondents knew the risks they face from app security flaws: 50% of respondents who stopped using certain apps said they did so due to “physical security concerns” and 20% because of “digital security” concerns.

Following our research, we brought together a coalition of local groups, activists, human rights experts, business and technologists to look at ways to combat threats to LGBTQ individuals. How can an app help a user during a checkpoint stop by concealing their use of a queer dating app? How can a user be helped if their chat logs and pictures are used as evidence against them in court? How can apps help connect groups to deliver a rapid response if an individual is arrested? By bringing these experts together we were able to find better solutions to the toughest issues.

As an initial step, we tailored recommendations to specific queer dating apps. Our experts also offered their expertise in assisting with implementation. Many of our recommendations are basic security measures that all apps should have in place to protect the privacy and security of their users. Although most of the recommendations required limited resources to implement, given the high risks faced by individual users in the region, the obligation to implement them should outweigh any concerns surrounding the financial or resource commitments involved. Not only do the recommendations enable companies to fulfil their responsibility to protect users, they allow them to build trust and secure their user base; our research has made it clear that security is one of the factors users consider when choosing apps.

We have not made all our recommendations public as this could undermine our objectives. But some general public recommendations include the need for apps to provide context specific information to users and advise on their rights and the applicable law. Other  recommendations concern the use of timed messages (which automatically delete after a set time); direct lines of communication between users and local groups for rapid response; best practices around TSL/SSL; account registration security, translation of apps in specific languages so they are more accessible to users—especially for the security and safety messages; geolocation changes to obscure the location of users; and app-cloaking. The response has varied—but apps partners such as Grindr have taken on many of the recommendations and a more proactive approach to security.

We will continue to work as a coalition of human rights groups and app companies to address security issues in Egypt, Iran, Lebanon and beyond, and increase security for apps users. There is already ground-breaking progress, from Grindr and other apps introducing new features to help protect users in high risk countries. But there is still a long way to go. Activists must put more pressure on the companies creating these apps to ensure that the safety, security, and privacy of their users remain a top priority.

Afsaneh Rigot is a program officer at Article 19 focusing on the organization’s LGBTQ, Business and Human Rights, and Iran Transparency work.