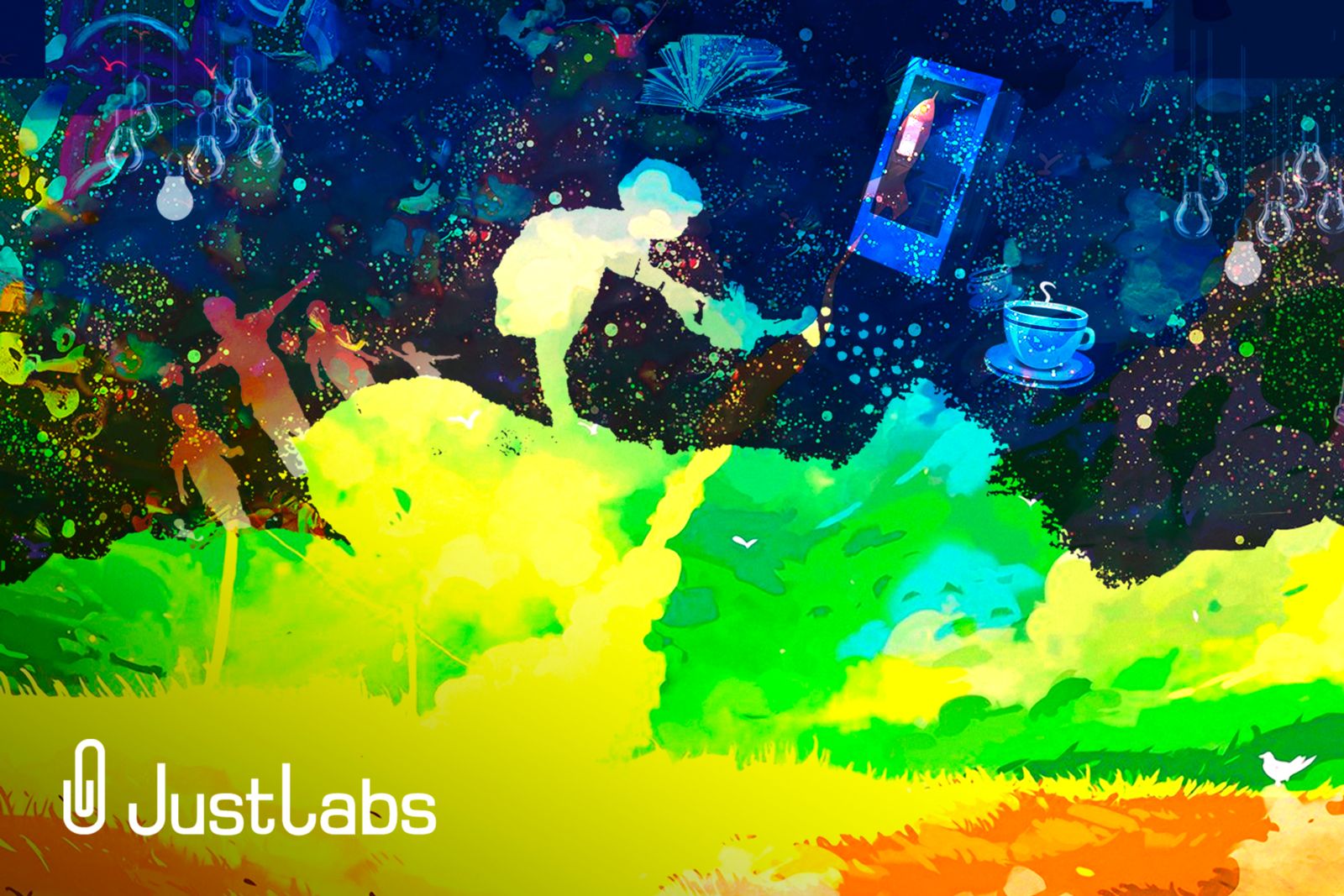 Despite their good intentions, human rights groups cannot take support for their values for granted. With an increasingly antagonistic tide towards human rights stoked by politicians from Venezuela and the Philippines to Hungary and Australia, winning hearts and minds has become more crucial than ever.

But with their focus on campaigning and advocating for legal and policy change, human rights groups have struggled to respond to populist rhetoric.

In 2018, JustLabs, a collective that aims to change the DNA of the human rights movement, held a series of lab workshops on producing narratives that could help human rights actors apply the wealth of research on narratives and framing in their daily work to reverse these alarming trends.

With civil society starting to shift greater investment and attention towards attitudes and messaging, we wanted to find new ways for NGOs and other allies to articulate compelling narratives that reached out to broader audiences, reclaiming the space for legitimacy and ideas.

This was a different kind of narrative initiative. Respected human rights organizations from 12 countries came to the labs not just to talk about language, frames and messaging but what they would actually do to bring the narratives to life. The labs used a design-thinking approach to develop prototypes of specific activities that would form new narratives through the media and social channels.

We wanted to find new ways for NGOs and other allies to articulate compelling narratives that reached out to broader audiences.

The 12 human rights groups arrived at the labs committed to the possibility of a long-term experimentation, but the scale of the disruption proposed surpassed even our ambitious expectations. From food trucks delivering public services to YouTube "get-out-the-vote" influencer campaigns,  prototypes developed by a group of lawyers—with the support of a wide range of experts from tech, neuroscience, political strategy, advertising and beyond—implied  far greater transformations for their organizations than  a mere communications campaign.

Based on our past research, we summarized the populist challenge through three tactics: conflict, confrontation and crisis. It is this strategy that makes the traditional approach of name and shame so ineffective.

Through a long-term experimentation and research initiative with key human rights actors from these countries, we came up with three promising and coherent narrative strategies as a response to the three populist ones: community, culture and cooperation.

Building community by activating the base and engaging new supporters is critical. It creates new bonds and a sense of togetherness by focusing on everyday things people have in common, distinct from the “Us vs. Them” divisions that populist challenges attempt to stoke.

The activities developed in the workshops create what one participant called “social rituals”—events that naturally bring people together. The Brazilian prototype, for example, would hold informal “beer and football” community gatherings to make connections to people otherwise not politically engaged or who may not be aware of the client’s advocacy. The Venezuelan prototype, on the other hand, is a “food truck” of sorts which will deliver public services to communities that are, in the context of the humanitarian emergency in the country, in dire need of food, water, power plugs to charge phones in or even Wi-Fi, along with the organization’s main service: legal advice.

We’ve learned that people are often unaware of their rights or how they connect to daily life. Human rights groups need to gather people together away from politics and controversial matters, in a space where people can just “hang out”—the passion for the clients’ values can come later.

The second narrative strategy involves reaching people in a non-political space through the arts, culture and entertainment sectors. Organizing activities in cultural, rather than political, spaces like museums and comedy clubs not only makes it easier for potential allies to engage, but it also allows human rights actors to reach people in positive, emotional and open spaces.

These campaigns also rely on companies or cultural institutions to take civil society’s usual core function of making voices heard to a new level and a new audience, such as through video booths sponsored by companies in shopping malls, as in the Australia prototype. This initial version relied on big brands to reach wider audiences, running videos in shopping centers where people tell their story of kindness to immigrants, claimed to be the fabric of what it means to be Australian, and inviting customers to add theirs.

The overarching goal of these prototypes is to generate compassion with a uniting message. If successful, these prototypes will change perceptions about vulnerable, minority or scapegoat groups, creating positive associations with activities like protests and the groups that undertake them.

These campaigns aspire to tap into a sense of being underground, cool or authentically grassroots. These prototypes are also driven by the insight that humor, emotions and the arts can challenge the status quo by using spectacle and symbolism—but that they are rarely representative of diverse groups—a reality that the prototypes seek to address.

While the culture strategies in the previous section seek to give these traditional allies a new stake in the clients’ cause, the cooperation strategies seek to engage new, more influential and less political celebrity figures such as musicians or sports stars.

The prototypes from Hungary and the Philippines use respected or popular figures to reach new audiences. They build on the insight that people respect personalities more than political parties and policies, and that respect is needed before you can get people to take part.

Lawyers’ groups are now rolling up their sleeves retrofitting a truck and working with organizers of a soup kitchen, to help Venezuelans start coupling the idea of the importance of rights along with their constant preoccupation about daily survival needs. Some are learning to work with Instagram rap icons, while others are working with comedians and video production houses to convince their fellow citizens that securitization is not the answer to deep-rooted problems of poverty and violence.

Compelling narratives clearly demand much deeper transformations in the way we do human rights work.

Compelling narratives clearly demand much deeper transformations in the way we do human rights work. Narratives that merely create a façade over the same old, undesirable reality are not only a lie; they can backfire in innumerable, permanently damaging ways.

Therefore, narrative work entails more than just the use of witty one-liners, the hiring of branding experts, audience listening and testing and the launching of communications campaigns (although most civil society organizations would benefit greatly from more of these). It requires that human rights actors be living, breathing, walking testaments to their stories; showing is way more powerful than telling. What you do is the narrative, what you say is your attempt to frame it.

The lesson for anyone struggling to counter populist narratives is to be clear about what you want the narrative to be, and then bring it to life with your actions. To change the narrative, you have to be the narrative.