Lawsuits have become an increasingly frequent route for urgent action on climate change, but the impact of this litigation depends on citizens’ mobilization 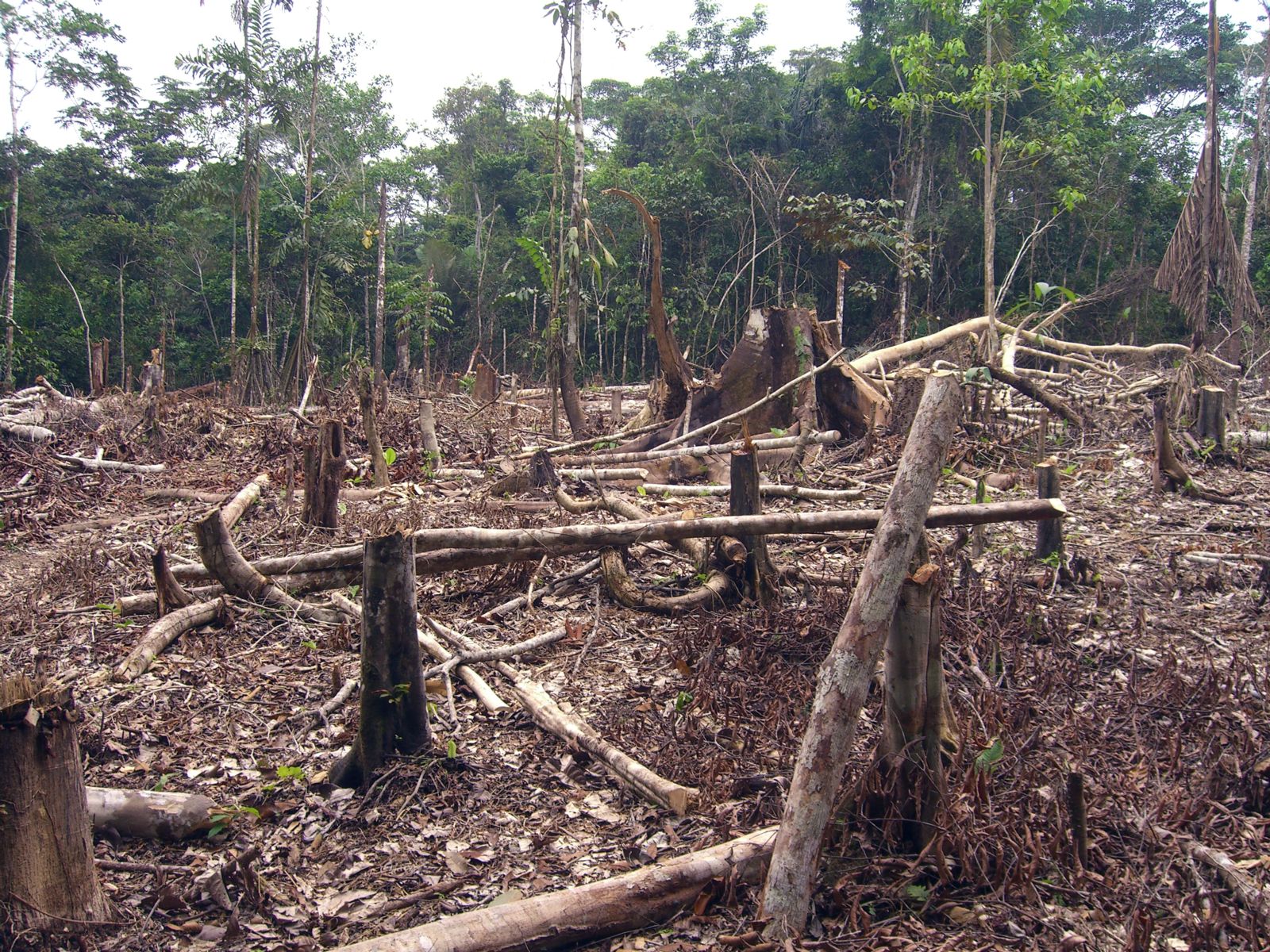 It has been one year since the historic ruling of the Colombian Supreme Court on climate change and deforestation in the Amazon. In consideration of a lawsuit filed by 25 boys, girls and young people whom I represented in court, along with colleagues from Dejusticia, the Supreme Court ruled that the Amazon is an entity subject of rights. This ruling gave the Colombian state detailed orders to fulfill its pledge made in Paris during the Climate Change Summit in 2015 to reduce net deforestation to zero by 2020.

This decision and the recognition of the human rights of future generations—with whom the Supreme Court ordered the government to create an Intergenerational Pact for the Life of the Amazon—raised the interest of international academic and activists’ circles.

As I wrote elsewhere, human rights studies and practice have been more occupied with litigation—which goes from petitioning to the final ruling—than following up the implementation of the judicial decision. The same has happened around the world in the emerging field of climate change litigation. To reverse that trend, we have undertaken steps with the young plaintiffs of the Colombian case to push for compliance with the court ruling. What lessons can be learned for future climate change litigation from what happened in the past year?

The first lesson is that lawsuits have become an increasingly frequent route for citizens’ claims to urgent action on climate change. Since the decision of the Supreme Court, similar others have followed. Australian and American courts have held that the negative impacts of climate change can be the basis for denying licenses to carbon-intensive and oil projects. Dutch courts endorsed the pioneer ruling in the Urgenda case, which obliged the government to commit to a more ambitious and urgent carbon emissions reduction target. New cases have been presented in addition to more than 800 litigation cases against both government inaction in the context of the climate crisis, and fossil fuel companies that have prospered at the expenses of global warming. The growth of litigation cases has followed that of scientific knowledge. Our claim—like others, such as the case of Juliana v. United States—has been based on recent progress of climate science that can now attribute more accurately the possible causes of extreme events, such as floods and heat waves.

The second lesson is that understanding the impact of this kind of litigation cases requires taking into account their effects on both public policies and the public sphere. The court ruling in the Colombian Amazon case has until now had more effects on the public sphere than on government action against deforestation and global warming. Together with the efforts of many human rights, indigenous and environmental organizations, our claim and follow-up to the decision contributed by bringing the deforestation of the Amazon to the center of public debate. The media monitors the issue continuously and Colombian President Iván Duque declared it one of his priorities in his inauguration speech in 2018. However, promises have not been followed by the difficult decisions required to stop the growth of deforestation, such as the regulation or prosecution of illegal and legal actors who are promoting the colonization of the Amazon for mining and livestock. The last official figures show that deforestation claims around 220,000 hectares of woodland in Colombia, of which 75% is located in the Amazon.

Since the will of governments is not enough, the impact of litigation depends on citizens’ mobilization. This is the third lesson from the case. In the past year, a wave of climate protests was started by 16-year-old Swedish activist, Greta Thunberg, who was joined by hundreds of thousands of students, including the young plaintiffs of the Colombian lawsuit. Litigation started by adults may help, but a more lasting and decisive impact will most likely come from action by the youth, who may suffer the most severe effects of an uninhabitable planet.

Against this backdrop, what is the role of human rights—and litigation based on them—in the struggle against climate change? Ultimately I believe they ought to be “destabilization rights”, as put forward by Sabel and Simon in a seminal article on public interest litigation. Evidently, climate change cannot be tackled on a lawsuit-by-lawsuit basis, given its scale and nature. However, rights and legal action may well be effective instruments to destabilize a dysfunctional status quo and catalyze change in this area of public policy. Similarly to global warming, this is an area pervaded by inexcusable government omission, a legal process captured by sectors that should be regulated (like the fossil fuel industries) and profound dilemmas of global collective action.

Litigation and mobilization steered by youth may be the nudge needed to draw the urgent attention that the climate crisis has lacked. After all, as asserted by researcher James Hansen in his statement before the Colombian Supreme Court in support of our case, this is a crisis that “may be an unbearable burden to the youth and coming generations”.