Litigating the right to a sustainable climate system

As the climate crisis deepens, can litigation advancing a human right to a stable and sustainable climate system make a difference? 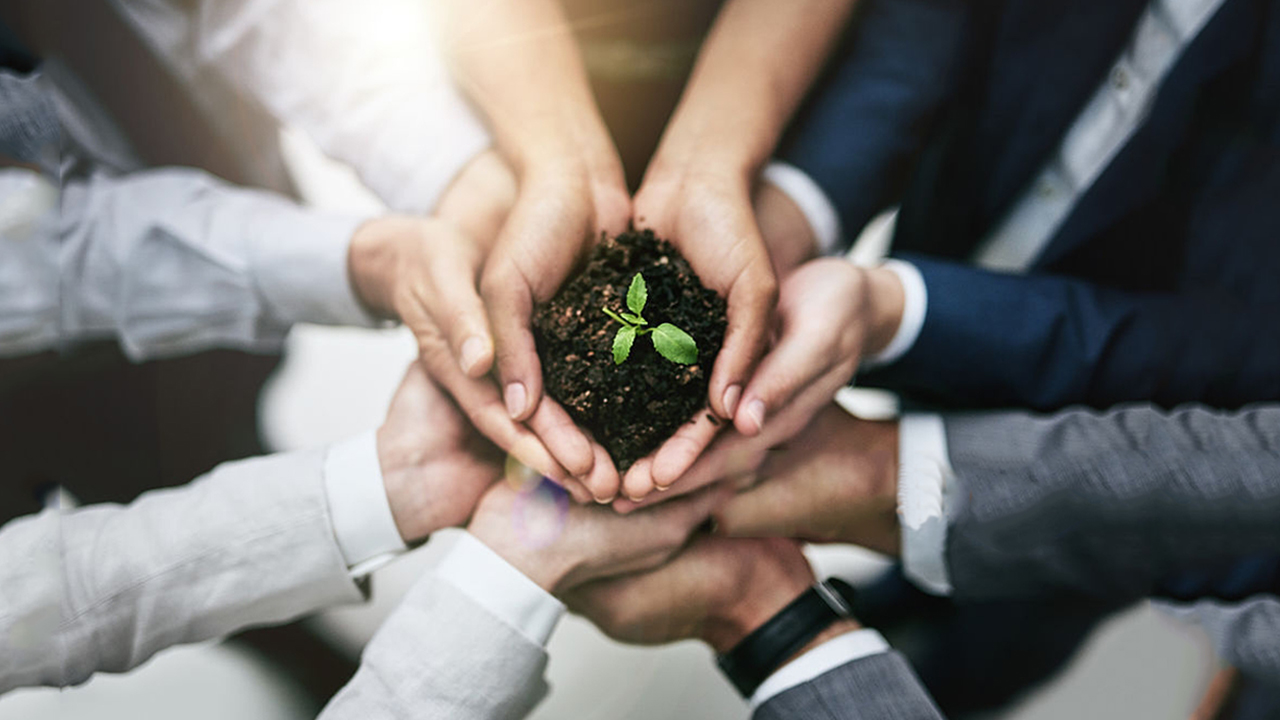 In November 2016, days after the election of President Trump, Judge Ann Aiken of the U.S. District Court in Oregon issued a ruling accepting the connection between climate change and human rights on a motion to dismiss in the case of Juliana v U.S.A. Her Honour declared a “fundamental right … to a climate system capable of sustaining human life.” She went on to find that, under U.S. constitutional law, “where a complaint alleges governmental action is affirmatively and substantially damaging the climate system in a way that will cause human deaths, shorten human lifespans, result in widespread damage to property, threaten human food sources, and dramatically alter the planet's ecosystem, it states a claim for a due process violation.”

While the Juliana case continues to wend its way through the U.S. court system and its likelihood of success on the merits remains unclear, Judge Aiken’s ruling illustrates how far human rights advocacy around climate change has come in the past few years. It was only a decade ago that the United Nations Human Rights Council initially took up the question of linkages between human rights and climate change. The Paris Climate Agreement, concluded in December 2015, was the first international treaty formally to acknowledge that linkage. Since then, rights arguments have begun to appear more regularly in litigation concerned with climate change. What lessons emerge from the experience of rights-based climate litigation to date?

Litigation raising issues of climate change has been a feature of domestic climate law—most notably in the United States and Australia—since the 1990s. The majority of these cases have involved actions under environmental statutes, with a smaller number of cases litigating private law and public trust claims. In 2005, an Inuit petition to the Inter-American Commission on Human Rights broke new ground by directly linking government inaction on greenhouse gas emissions reduction to potential human rights violations. However, the Inuit petition was summarily dismissed and it was not until a decade later that rights-based climate arguments began to gain more traction before courts.

As we have described elsewhere, two cases—the Urgenda case in the Netherlands and the Leghari case in Pakistan—were the frontrunners of this emerging trend. These cases both argued that conventional civil and political rights, such as the right to life, could extend to protect citizens against harms associated with climate change, such as sea level rise or flooding. This argument was accepted by the Lahore High Court in Leghari. It ruled that the Pakistani government’s delay in implementing its national climate policy framework violated citizen’s fundamental rights, including the constitutionally-protected right to life. The Court declared: “Climate Change is a defining challenge of our time and has led to dramatic alterations in our planet’s climate system. For Pakistan, these climatic variations have primarily resulted in heavy floods and droughts, raising serious concerns regarding water and food security. On a legal and constitutional plane this is clarion call for the protection of fundamental rights of the citizens of Pakistan, in particular, the vulnerable and weak segments of the society who are unable to approach this Court.”

In contrast to the Leghari case, the Hague District Court’s initial ruling in Urgenda in June 2015 did not directly rely on the claimants’ human rights arguments. Rather, it held that the Dutch government violated a duty of care to its citizens in maintaining national emissions reduction targets that were too low when judged against the requirements of international climate policy and climate science.  However, on appeal, the Hague Court of Appeal found that human rights protections under the European Convention on Human Rights placed a duty on the Dutch government to protect against the “real threat of dangerous climate change, resulting in the serious risk that the current generation of citizens will be confronted with loss of life and/or a disruption of family life.”

These two cases have inspired litigants to advance human rights arguments in climate cases from Colombia to South Africa, Europe to the Philippines, Canada, and to the ongoing Juliana litigation in the United States

Could the growing trend of rights-based climate litigation ultimately lead to the development of a human right to a stable and sustainable climate system?

Establishing such a right—as part of a broader right to a healthy environment—has been a long-term goal of many human rights advocates. Recent international developments, such as the Paris Agreement preambular text on human rights and the inclusion in the draft Global Pact for the Environment (under consideration by the United Nations) of a “right to an ecologically sound environment,” suggest growing support for this approach. In addition, in a landmark advisory opinion issued in November 2017, the Inter-American Court on Human Rights recognized the right to a healthy environment as a human right that could be impacted by environmental degradation and climate change.

However, most climate litigation to date raising rights arguments has relied on existing rights provisions rather than seeking to articulate a new environmental or climate-related human right. These existing rights may be civil or political rights extended to protecting against the impacts of climate change, as in the cases of Leghari and Urgenda. In other cases, such as a Greenpeace challenge to Norway’s ongoing oil and gas extraction in the Barents Sea, litigants have drawn on domestic, constitutional environmental rights in arguing for improved climate action. The Juliana case also grounds its rights claims in domestic constitutional law, using an argument based on substantive due process rights.

Courts deciding climate change cases on human rights grounds in the climate change context have faced criticisms of “sidelining democracy.”  But increasing numbers of courts around the world are extending existing rights protections to encompass climate harms, or using rights arguments as a way of reinterpreting environmental duties and statutory requirements. With growing urgency for climate action and increasing manifestation of climate harms that severely impact people’s lives and livelihoods, climate litigants and environmental groups will continue to advocate for greater recognition of the human rights dimensions of climate change. Although outcomes of these actions remains uncertain, human rights litigation may become an important tool to deal with the human impacts of failing to address climate change.

Jacqueline Peel is a Professor at the University of Melbourne Law School and Hari M. Osofsky is Dean of Penn State Law and School of International Affairs. They are co-authors of Climate Change Litigation: Regulatory Pathways to Cleaner Energy.