Who speaks for nature’s rights? The question needs careful consideration, or we risk in protecting nature to further disenfranchise the already marginalized. 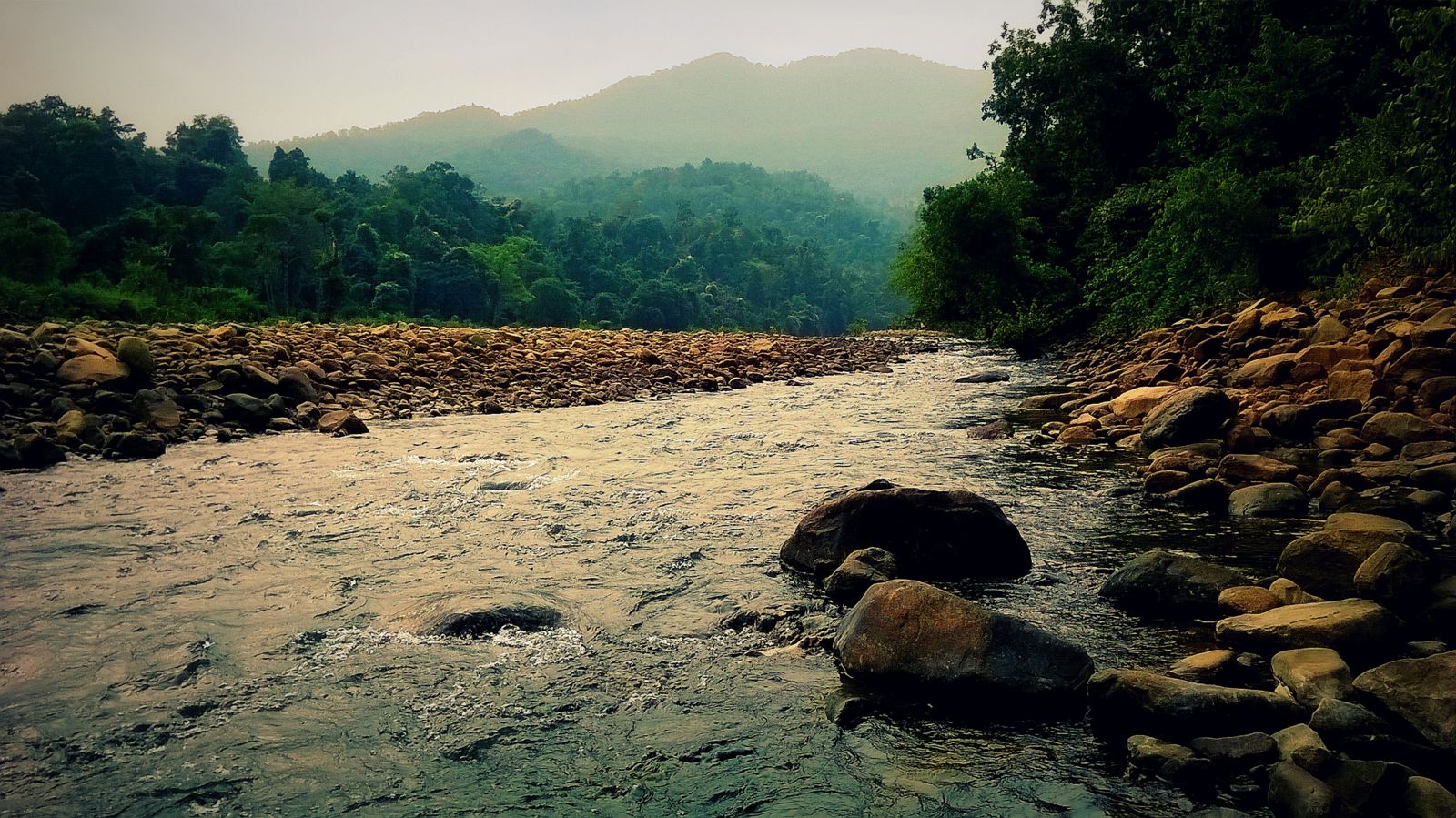 Many years ago, in Wild Law,  Cormac Cullinan made a convincing argument for the rights of nature to be recognized. To paraphrase his argument, he stated that just as slaves were formerly not considered legal subjects, nature too has been deprived of legal protection and rights; the legal system needed to evolve to be inclusive of the considerations of nature. While this was a novel and needed intervention, it needs to be critically examined—especially as many legal systems begin to adopt this approach. In particular, the recognition of the rights of nature in the Indian context might potentially depoliticize the struggles of indigenous people.

In many parts of the world, the human rights of communities living within forest areas have been violated by their forceful relocation for the creation of enclaves for conservation or protected areas. In India alone, fifty tiger reserves have been created and in 2005, the Tiger Task Force report estimated that 2,904 families were to be relocated as a result. The rights of nature is embedded within this exclusionary conservation model, whereby the protection of the rights of the tiger was seen as a justification for the violation of the right to life and livelihood of people in forest dwelling communities. In reaction to this form of conservation, the Forest Rights Act of 2006 protected the rights of these communities and made clear these rights could not be violated for the ends of conservation. While this occurred domestically, international law developed to recognize the rights of indigenous communities as integral to the protection of biodiversity and the environment.

The discourse on environment and human rights, or environmental justice, recognized the problem and corrected it with a swathe of legislation in different countries to protect the rights of indigenous and local communities to their lands and resources. But recognizing the rights of nature can potentially tilt this back, where the rights to nature are used by conservationists as a way to displace communities. This was seen recently in the Simplipal Tiger Reserve, in Odisha where the last few villages have been asked to relocate by the forest department.

Moreover, in determining who speaks for nature’s rights, there is a real danger of further marginalizing already disenfranchised communities, as shown in two recent cases in India.

In 2013, the Supreme Court in India ruled that the mining of the Niyamgiri hills would proceed based on a decision made by the Dongria Kondh people who have been categorized as a particularly vulnerable tribal community. A referendum was held, and in a resounding majority the community voted to prevent the mining of bauxite in the Niyamgiri hills. The Supreme Court decided to devolve the decision-making powers to the local community as to them the Niyamgiri hills were sacred and the abode of the “Niyamraja”, or the King of the Law. The rights of nature here were articulated through the sacred association of the Dongria Kondh people to these hills, where they decided on behalf of the hills whether mining should be allowed or not.

The case invokes a stewardship model for the articulation of the rights of nature, whereby the agency of nature in law is represented through a steward, or a chosen few. Who then is this chosen steward and what are the determinants of a worthy steward? In this case, there were other communities living in the vicinity of the hills. If they did not share the sacred bond with the mountains are they deemed to be unworthy stewards? The Niyamgiri case forces us to think of the potential determinants of the steward and whether it excludes other affected communities who share a different relationship with nature. In the case of Niyamgiri, the local Dalit or untouchable community is also dependent on these forests .

In another case, in 2017, the River Ganga and Yamuna were granted rights of legal person by a decision of the High Court of Uttarakhan. One of the grounds for doing so was the sacred significance of these rivers to the Hindus. The court stated:

All the Hindus have deep Astha [faith or belief] in rivers Ganga and Yamuna and they collectively connect with these rivers. Rivers Ganga and Yamuna are central to the existence of half of Indian population and their health and well-being. The rivers have provided both physical and spiritual sustenance to all of us from time immemorial.

In a country with a Hindu majority, and presently a right-wing Hindu government, this view can have different outcomes. There are many communities that depend and associate with the rivers who may not share a similar sacred bond. In assigning stewardship the Court of Uttarakhand recommended that a board for management of the Ganga be set up which would articulate the rights of the river. The composition of this board, however, is unrepresentative and includes no member from the Muslim community, the Indigenous community or the lower caste Dalit community who depend and share a relationship with the river. The stewards are Hindu as the river is considered sacred by the Hindus.

The rights of nature will be expressed or articulated in the legal system by humans. Is this stewardship model the right one, and if so who is a legitimate steward? These questions need to be investigated. There are many communities that share diverse relationships with nature. In articulating the rights of nature, it will be important to incorporate an inclusive model where all these relationships find expression. This will democratize the meaning of the rights of nature instead of having it applied in ways that limit diversity, like the Ganga judgement.