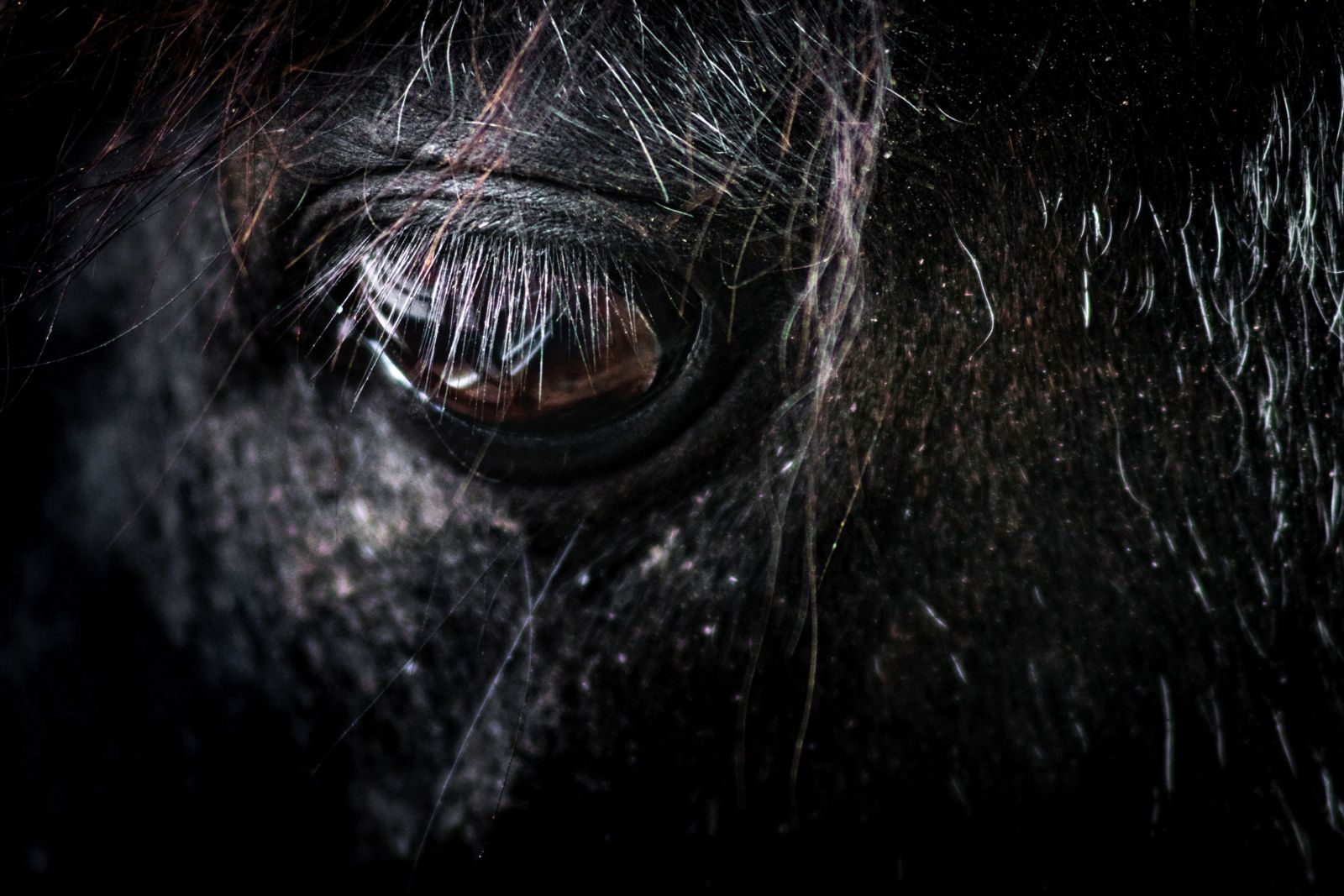 The granting of rights has been an important marker of humanity’s bumpy, uncertain progress. The question of who, and even what, deserves rights, has a history just as long.

While many, sadly, still argue over which humans deserve rights, others have moved on to grant rights to all humans, most notably in the Universal Declaration of Human Rights. Many are also debating which other entities should be given rights, including non-human animals, aspects of the natural environment, and even future artificial general intelligences. I propose we resolve these debates by focusing on the characteristic of sentience.

Primarily, sentience is the capacity to experience subjectively. It’s the ability to suffer, to feel pleasure, to experience flourishing or well-being. In that sense, it is the morally salient component of consciousness.

Sentience is the morally salient component of consciousness.

Some argue that we need a higher bar. Anthropocentric humanists suggest that rights should be restricted to members of the human species. Cruelty prevention organisations such as the RSPCA grant rights to pets and charismatic wild animals but fewer rights to farm animals. Other activists focus on fully conscious, autonomous, self-determining moral objects that warrant “personhood”. I argue that if granting rights is about reducing suffering, we should grant them to anything capable of suffering.

If we accept that argument, the next question is “What things are sentient?” To start, we are all confident of our own sentience. The sentience of others may seem more philosophically tricky, but we can confidently infer sentience from observing behaviour and function (for example, via FMRI scans and anatomy). Given that humans behave in similar ways and have roughly the same neural hardware, it seems reasonable to assume we are all sentient.

The same approach leads us to the conclusion that many animals are sentient. We need more research in this area, but current science indicates that mammals, birds, reptiles, amphibians and most fish and insects are sentient. For some species, we’re not yet sure either way. But we do know that these non-human animals exist now, and their rights and the rights of humans should be a global priority. Also, given the role of animal farming in accelerating the climate emergency, the interests of human and non-human animals are rapidly converging.

At the same time, while human and non-human animals are the clear priority for this next generation of rights thinking, we may also eventually create or encounter other forms of sentient being. This may happen soon, or never, but our rights frameworks and philosophies should be future-proofed just in case. A focus on sentience helps us to do this without being locked into arbitrary species definitions or even a particular type of biology, hardware or software. Sentience seems to be an advanced class of information processing that could conceivably run on a range of substrates. Non-biological suffering would be no less genuine. We might also come to hope that future artificial or alien intelligences themselves subscribe to sentientist ethics—for our own sakes. Humanist ethics alone are unlikely to be persuasive to non-humans.

Using sentience as our determining characteristic also helps us clarify entities that don’t need rights. These include corporations, plants, species, rivers, mountains or other aspects of the natural environment. These things may well be important to the experiences and survival of sentient animals and humans and hence need protection—but they cannot suffer and therefore don’t need their own separate rights.

This sentientist approach has far reaching implications, particularly for how we treat animals. As with humans, causing suffering and even death is sometimes justified, but the reason needs to be powerful and robust. Using animals for our food, drink and in products is not sufficient justification. We need to think of causing suffering and death to farm animals in the same way as we think of causing suffering and death to pets or charismatic wild animals. Farmed animals are just as sentient. Granting even basic rights of physical security to sentient animals requires an end to animal farming and a complete transition to arable agriculture. This would avoid the suffering and death of over 100 billion sentient animals every year, would radically reduce our climate impact, and might even help to save the rainforest, while freeing vast expanses of land for tree planting or re-wilding. This may seem a radical change given the scale of animal farming and its traditional and cultural importance, but the benefits are clear. Serious work has already been done to show how we can make this transition work, including this UK focused analysis by the New Economics Foundation and the Vegan Society. The process includes re-orienting government subsidies, providing support for farming communities as they transition and managing the animals themselves during the process.

As we broaden our moral circle, within and beyond the human species, we all benefit.

Sentientism also reinforces the human rights agenda. In addition to being motivated by species solidarity and our shared humanity, we can consider our shared sentience. This approach may help refine some of our human rights thinking. For example, on the topic of abortion, Sentientism doesn’t resolve questions about how we balance the rights of the mother and the embryo or foetus, but it does help to focus on what moral consideration we should grant the foetus at different stages of development. Sentience doesn’t start at conception, but it is present in a newborn baby. Science can help us judge where in that development process sentience begins and how it develops over time. Then we can do the ethical work of balancing interests and rights on a sound foundation, grounded in reality.

Given the sometimes radical implications for both humans and animals, moving to a concept of sentient rights would present different challenges across cultures, nations and regions. Many would resist granting rights to women, apostates, LGBTQ+ communities, other ethnic groups or to sentient animals—whether because of supernatural beliefs, deep-rooted traditions or more modern dogmas.  Despite those challenges, proponents of sentient rights should not be afraid of taking a universalist approach, as we have done with human rights. All sentient things can suffer and flourish. We all share the same physical reality. Hence, we’re justified in suggesting a universal focus on using evidence, applying reason, and extending moral consideration to all sentient beings.

Extending rights to all sentient beings presents other challenges, of course. How can we reconcile conflicts between rights? How should rights differ for beings with different interests and capabilities? Does granting broader rights spread our priorities too thinly? Does granting rights to new groups undermine the rights of those that already have them? Do we need a Universal Declaration of Sentient Rights?

On reflection, all of those challenges also confront the universal granting of human rights, yet we persist, for good reason. As we broaden our moral circle, within and beyond the human species, we all benefit.

Thank you to Beornn McCarthy, co-founder of OpenForAnimals and to the members of our Sentientism Community, for their input on this article. Thank you also to Alasdair Cochrane for coining the term “sentient rights” and for allowing me to re-use the title of his paper for this article. Any errors remain my own.

Sentientism is a simple, potentially unifying moral philosophy that commits to using evidence, applying reason and granting moral consideration to all sentient beings. It can be seen as an extension of humanism. People from over 50 countries are working to build a global community around sentientism. You can find our groups on Facebook (public), Facebook (private), Twitter, Reddit, GoodReads, LinkedIn and Instagram.

Jamie Woodhouse is a consultant, campaigner, writer, student and community builder. He is working on a range of projects related to effective altruism, open data, politics and sentientism.