Many NGOs in the North Caucasus have survived the panic of Russia’s “foreign agent” law, but not all activists raised in the comfort zone of grant-funded NGOs can adapt. 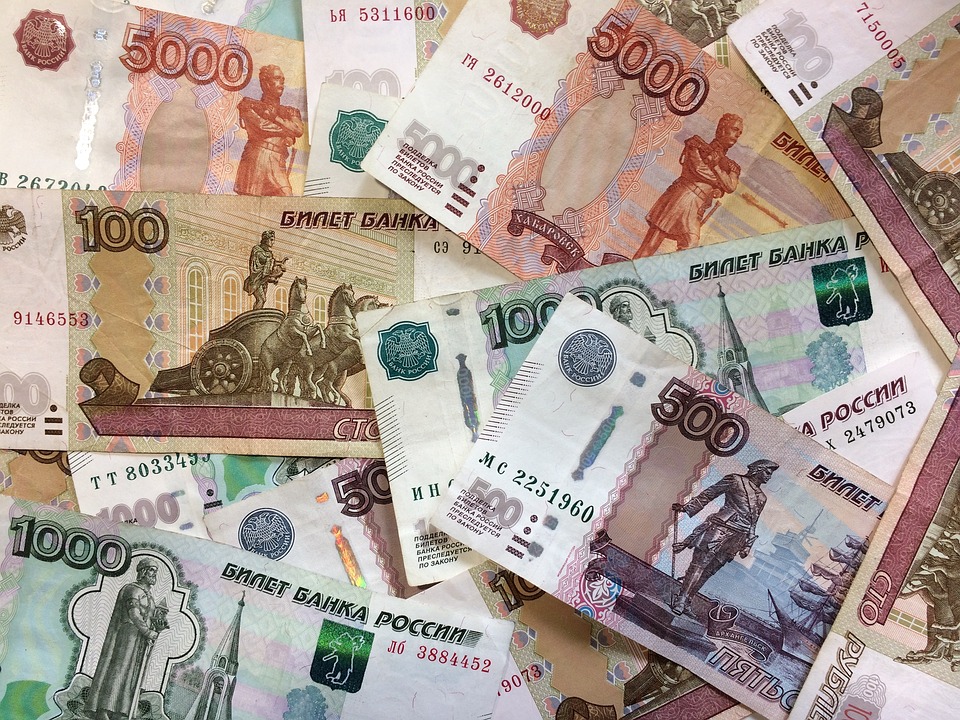 With all its cultural, socio-economic and political particularities, the North Caucasus is no exception to the “parallel universes” model of civil society prevalent across Russia and the former Soviet Union: a surprisingly large number of “classic”, grant-funded NGOs stuck around after most international funding dried up. In addition, community foundations performing basic charity enjoy huge public exposure and support, along with independent youth clubs and cultural centers, co-working spaces, anti-cafes, urbanism movements, legal clinics—all of which emerge, grow and generate income without grants. These “universes” are aware of each other and even interact, but classic NGOs remain curiously oblivious to the new business models sprouting around them.

When Russia’s “foreign agent” law spread panic among North Caucasus NGOs in 2012-13, it became clear that raising funds at home would remedy NGOs most pressing problems: chronic lack of funding, estrangement from their own communities and extreme vulnerability to threats by unrestrained local strongmen. Six years on, these imperatives have only become more urgent. But asking the public for support is not an obvious or easy step.

International grant-makers’ fleeting interest in the North Caucasus region had left many local activists with the impression that they would get to do good works, have a job they enjoy, and foreigners would pick up the bill. In reality, only a handful of local NGOs ever enjoyed sufficient foreign funding, and only for a few years. The majority of local activists dutifully registered NGOs, because this business model had been dangled in front of them, and they kept grasping for it, undeterred by how elusive it proved.

Getting grass-roots activists to talk about raising money from locals was the easy part. But eventually (and I admit, ironically), we had to persuade grant-makers to fund the comprehensive programs that would help previously grant-dependent organizations diversify their revenue.

During the first such program we held, activists who had built their life’s work on the grant-based business model would have to break through assumptions and massive psychological barriers so they could ask their own neighbors for money. There were plenty of technical things to learn as well—accounting and budgeting rules, tax law, marketing, the psychology of giving, civic-political aspects of donations, hybrid monetization models. For months, an expert would be right with them, holding their hands as they turned to their communities for financial support for the first time and applied their new skills. With this positive, affirming experience under their belts, they would soon integrate local fundraising into their work. Or so I thought.

Our first program had moderate success. Some participating organizations perceived “fundraising” as another modish, but ultimately pointless, hoop that NGOs are expected to jump through, but not a meaningful source of income. Their half-hearted campaigns netted just a few hundred dollars, a fraction of the grants they had come to think of as the basic building blocks of their activism. Some raised up to $5,000, but could not bring themselves to spend it on salaries or office rent and instead handed it to their beneficiaries. Barely any continued their local donation drives afterwards

Clearly, if grass-roots activists were to get serious about domestic resource mobilization, meaningful—financial—incentives would be required. And right around then, we won a major grant (again, the irony) that allowed us to offer “challenge grants” to grassroots NGOs: for every five rubles raised at home, we could offer 95 rubles as a grant.

As we had hoped, a lot more organizations from across the North Caucasus signed up for our second domestic resource mobilization program. About 20 local organizations managed to raise the required 5% co-funding from the community. For some of them, the experience of asking for and receiving support from their community was a revelation. They realized just how much trust and loyalty they had accrued. They learned never to underestimate their community, whose members are much more informed, generous and civic-minded than most activists give them credit for.

However, since the completion of our second, “make-it-worth-their-while” experiment, only five or six of these NGOs have kept up regular community resource mobilization efforts. They have each developed practices that are tailored to their strengths, profiles and target audiences, but often still a little haphazard. One utilizes WhatsApp groups of self-help communities of parents of children with disabilities. Another has built a small, committed donor circle and contemplates turning itself into a membership-based organization with annual fees.

But the majority of our partner organizations still do not engage in regular, effective local resource mobilization. This is due to deep-rooted structural causes, that are difficult to overcome, certainly not through “training” or “more skills”, nor even the cleverest set of incentives.

Many grassroots organizations are stretched thin and unable to plan ahead because of the vagaries of their work. In unpredictable, tenuous, stressful conditions, they will choose what looks like the path of the least resistance—sending off a grant proposal. These grant competitions have a highly distracting effect: when organizations submit a proposal, no matter how unlikely they are to win, they hold their breath and do nothing until results are announced. When they win a grant, they drop local donation drives, because for a few months, there will be salaries and rent (and art supplies for their beneficiaries!).

In the face of abundant evidence to the contrary, many grassroots activists prefer to act as though the grant-based business model was meant to be permanent and to cover all needs.

Activists’ personality profiles, talents, convictions and life histories enabled them to succeed in the (foreign) grant-based business model—or more often, if financial success proved elusive, to doggedly pursue it for years. Among these character traits is a desire to help people while maintaining a noble, saintly mystique and authority, never having to explain how they are able to offer aid to the community, let alone how they feed their own families. Doing a 180-degree turn, from magnanimous benefactor to hat-in-hand hustler, is unpalatable for many activists.

Some activists consider themselves part of an avant-garde, which causes them to habitually underestimate their community’s intelligence, generosity, civic-mindedness and courage. Similarly, activists have been trained to view their fellow citizens as “beneficiaries”, whose essentialized backwardness and vulnerability are a selling point vis á vis grant-makers.

An aversion to hawking their wares to a skeptical public that might hold them accountable is another character trait that sits well only with the grant-based business model.

These attitudes are reflected in the mission, make-up and modus operandi of organizations. They are not easily shed in favor of new formats of civic activism. Not all organizations created on the grant-based business model will manage to transform themselves, adopt new methods of income-generation, and build a more equal relationship with their constituencies. Not all activists raised in the comfort zone of grant-funded NGOs will find it in themselves to follow the number one rule of fundraising: if you want people to give you money, you have to ask them.