After years of coverage about how the “foreign agent law” would spell the end of freedom of association in Russia, parallel universes of Russian civil society are growing, vibrant, vocal and confident. 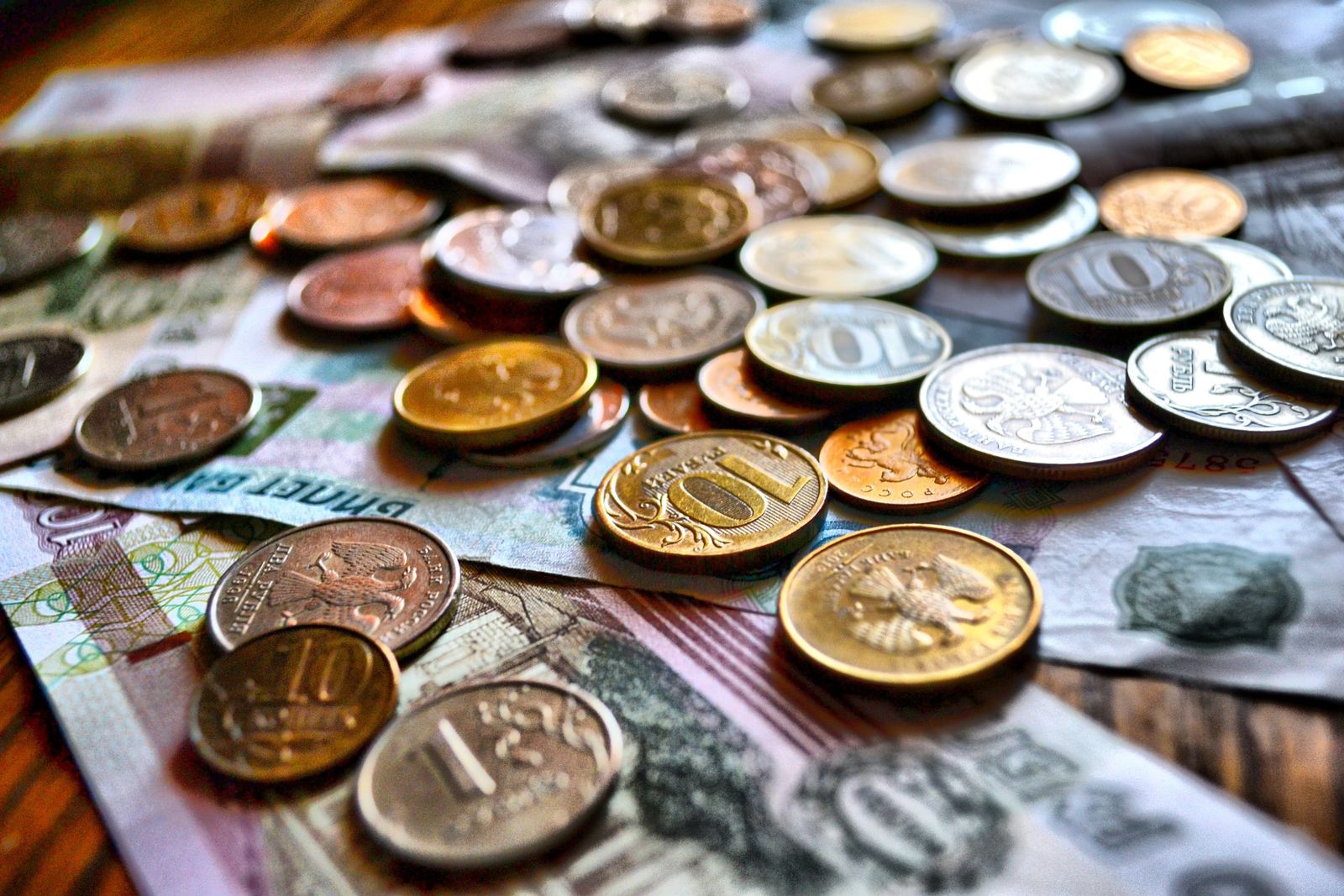 Five years ago, I argued that the adoption of Russia’s “foreign agent” law might open a window for an honest and introspective discussion of the implications of foreign funding. At the time, suggesting that Russian human rights organizations could (should?) work without foreign funding was absurd and heretical. Nevertheless, I thought panic around the foreign agent law might compel Russian human rights organizations to branch out and ask their fellow citizens for support.

Reality proved more complicated, but also more interesting. Russia and the countries of the former Soviet Union have been largely absent from the global discourse on alternative resource mobilization. Funding for human rights, democracy promotion and governance reform remains the domain of foreign grant-makers—areas also skewed by geopolitics and beset with donors’ and grantees’ grandiose ideas of history and their role in it. The ideological keystone for Western financial dominance in Russian civil society is the 1975 Helsinki Final Act, through which Western governments essentially adopted Soviet dissidents and took responsibility for their security and ability to do their work. This thinking continues to inform decision-making by Western funders and the perception that many of the region’s human rights defenders have of their place in their societies and the world.

Of course, Russia’s leading human rights organizations did indeed pounce on the “foreign agent” moment. They mobilized additional (foreign) resources to fight this law as only they knew how—law suits, endless roundtables, doomsday speeches at award galas in the West, and a starring role in the global echo chamber on “shrinking space”. Yet, there has also been tentative, non-linear progress on turning to the Russian public for support. Today, there are multiple parallel universes of civil society in Russia, most of them raising all their money at home. And on its fringes, Russia’s human rights movement is making baby-steps towards its own reinvention.

A technically competent, dedicated, but growth-resistant class of formal NGOs clustered around human rights and democracy promotion has been built on a grants-based model (charmingly described in Russian as “grant-suckers”). But beyond the realm of grant-makers and grant-recipients, activists and social entrepreneurs are mobilizing resources, piloting innovative models, and building strongly rooted institutions—with little or no foreign funding. These “parallel universes” of civil society usually don’t overlap, and it is rare for an activist to cross from one into another, because they require different talents, personalities, and views of one’s role in society.

As a result, after years of coverage about how the “foreign agent law” would spell the end of freedom of association in Russia, Russian civil society is actually growing, vibrant, visible, vocal and confident. Activists and organizations facing pressure and persecution, of the kind that spur international outrage and campaigns, represent just a tiny minority of Russia’s civil society. This is not to downplay the seriousness of the threats against them or the magnitude of their achievements. Having worked mostly on Chechnya, it is never far from my mind that my colleagues have been murdered, tortured, imprisoned on fabricated charges, and live in a constant state of fear.

However, these two realities—extreme and violent repression of the few, contrasted with the self-assured growth and resilience of many other civil society movements—coexist in contemporary Russia. Indeed, civil society’s security and the way it is funded are inherently related. If your funding comes from your own community, you will not be marginalized as easily, vilified, deigned irrelevant, silenced, prevented from doing your work, or worse.

In fact, around the time the foreign agent law was adopted, charitable giving had already become cool among Russians. In the big cities, it’s the chic thing to do for young professionals with millennial tastes and disposable income. It’s invoked as patriotic, as vital to the survival of the nation, for the conservative mainstream. It’s a religious obligation for Russia’s Muslim minorities (or the Muslim majorities in Central Asia), who increasingly aspire to live according to their faith. Businesses are discovering corporate responsibility. Crowdfunding platforms have sprung up. All this money flows to growing, confident civil society groups.

Large numbers of charitable foundations or community funds have never once taken a foreign grant and raise their funding entirely from the population. These organizations are often dynamic, vocal, innovative and supremely confident about their mission and the mandate they have from the public. Their communication strategies are sophisticated and push all the right buttons—and so they must in order to survive. They exist not just in the big cities but in small towns, rural areas and ethnic minority republics.

Other parallel universes of Russian civil society encompass social enterprises, progressive media and entertainment outfits with hybrid commercial-social financing models, foundations set up by large businesses, legal clinics at universities, urbanism movements in cities all over the country, and “flash mobs” around the “I’mNotAfraidToSay” campaign—Russia’s version of #MeToo.

Some Russian human rights activists argue that it’s much easier to collect money for “easy” causes like childhood cancer than for human rights. But that is no longer true. Community-supported organizations get a front seat to what ails their community, and they respond with a can-do attitude, including by offering legal aid and conducting strategic litigation. Independent media companies publish human rights investigations, reaching larger audiences than human rights NGOs ever did. Students in legal clinics submit applications to the European Court of Human Rights. Admittedly, no exclusively domestically-funded human rights NGO has emerged that looks and sounds exactly like the old-school ones. But this is not a shortcoming so much as an illustration of how different business models shape different institutions.

The “people will not donate for human rights” axiom has never conclusively been put to the test in Russia. No major national human rights organization in Russia has given it a proper try. But in Chechnya, local defenders working on some of the most sensitive and dangerous issues, like forced disappearances, illegal detention, torture and extrajudicial killing, and violence against women, have been trying. Their neighbors, friends and former clients, taking no small risk themselves, have given them their money and their trust.

In fact, the farther away you move from Moscow, the more even “classic” human rights organizations turn to their communities for support. These days, they are staffed by young professionals who are fluent in crowdfunding, social enterprise, donations, and marketing. They are less likely to have access to reliable, sufficient international grant funding and more vulnerable to threats from local powers and thus in need of the protection offered by local constituencies.

For example, one mid-size, regional, “classic” human rights organization—the Youth Human Rights Movement—started experimenting with crowdfunding some years ago. In one of their campaigns, the largest donation amount listed ($300) won dinner with the head of the organization, a colorful old-school activist. That $300 dinner ticket was snapped up right away. When the campaign reached its goal, the organization thanked its donors and finished with, “We didn’t know we had so many friends”.

When we ask our fellow citizens to support our work, we are confronted by their generosity, vision, courage and civic-mindedness. We learn never to underestimate them. We, too, find out that we have many friends.