UN treaty bodies need to monitor and follow-up on the recommendations they make to states. Some have begun doing so in innovative ways, and more could be done. 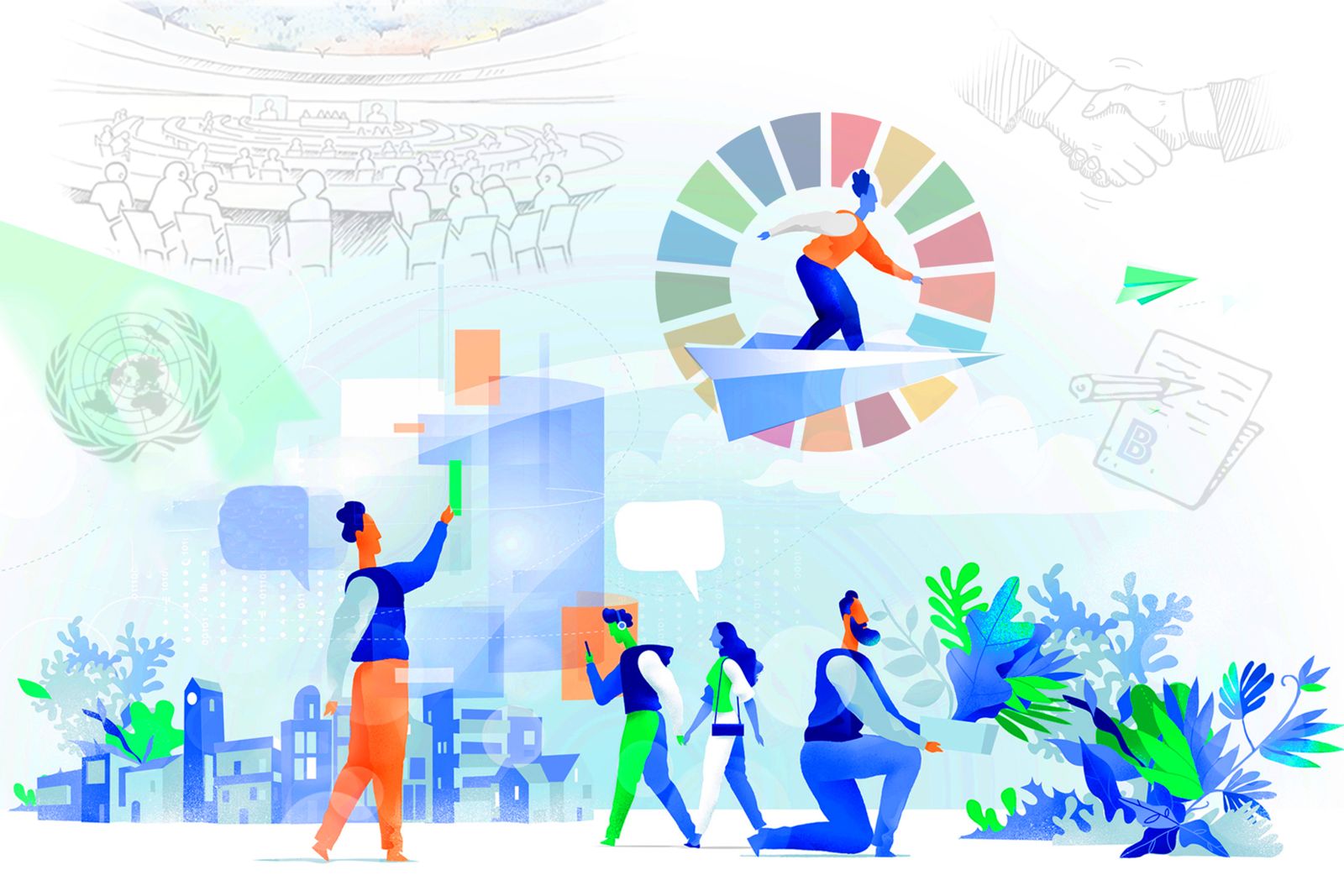 Implementation of the human rights obligations that states have agreed to under UN treaties is critical in order to ensure the fulfillment of human rights in people’s lives. There is growing recognition that better ways are needed to measure and evaluate human rights implementation. The UN Human Rights Committee (HRC) which oversees country compliance with the International Covenant on Civil and Political Rights (Covenant), established unique follow-up procedures in order to encourage and monitor selected areas of implementation. These include a grading system for rating a state’s progress in implementation, and undertaking follow-up visits to countries. These are proving effective, but a number of other steps could also be taken.

The HRC’s new follow-up procedure was adopted in 2013. When the Committee reviews compliance with the Covenant by State parties, it generally selects two to four recommendations from the full set for follow-up, based on two criteria: (1) whether the recommendations can be implemented within one or two years and (2) whether they require immediate attention because of their gravity or an emergency. States have one year to reply to these specific concerns. National human rights institutions, non-governmental organizations (NGOs), and other organizations can submit reports in reply as well. The Committee then considers the responses and adopts a grade for the state’s action to implement the recommendations selected as follows:

The Committee releases an official report with summaries of the information it receives. At the end of this procedure, further information may be requested from the state, or the follow-up procedure may be suspended, with any further information requested to be addressed during subsequent periodic reviews. Since 2016 the follow-up sessions have been made public and are webcast live on UN TV, accessible for viewing worldwide and archived online. From 2011 to 2019, the Committee reviewed 158 states under its follow-up procedure.

One idea put on the table by a network of knowledgeable NGOs is precisely to formalize follow-up missions by treaty bodies as part of their normal functioning.

Committee members also conduct missions to some countries to follow up on national progress in implementing recommendations, although not official UN missions. The Centre for Civil and Political Rights, a Geneva-based NGO set up in 2008, organizes these country visits with current and former Committee members. Since 2013 there have been 31 such visits, 18 of these in the past two years. These visits include meetings with high-level national authorities, national human rights institutions, civil society, in-country development partners, and journalists to discuss follow-up. The annual number of the visits is increasing and this trend appears likely to continue.

There are additional ways missions can be organized to effectively encourage follow up. As a promising example, I recently carried out a mission which may suggest ideas for the future. On the occasion of Human Rights Day on December 10, 2018, the UN Resident Coordinator’s Office in the Lao People’s Democratic Republic invited me, as a sitting member of the Committee, to Vientiane to discuss with the government their plans to implement UN human rights recommendations and how the UN might support these efforts. Laos’ constructive dialogue with the Committee had been held a short time before, in July 2018.

I met with government officials from various ministries, development partners such as the UN Country Team and the European Union, and other stakeholders on feasible ways for the government to implement recent human rights recommendations through cooperation with the UN and donors. The recommendations comprised those drawn from the Universal Periodic Review process of the UN Human Rights Council, multiple treaty bodies, and a thematic Special Rapporteur on human rights. With the full support of the UN Country Team, I proposed how ongoing and planned development programming in the country, which was based on the Sustainable Development Goals, could directly support the implementation of the human rights recommendations.

National development plans could combine human rights and the SDGs to advance and monitor the results of reforms in these areas together.

Next year, Member States of the UN General Assembly will review the effectiveness of treaty bodies. In discussion leading to the review, one idea put on the table by a network of knowledgeable NGOs is precisely to formalize follow-up missions by treaty bodies as part of their normal functioning.

There are a number of other ideas to strengthen the follow-up to treaty body recommendations.

Finally, quality data collection by States and other stakeholders is needed to gauge progress on follow-up or implementation of UN human rights recommendations. One promising system to transparently coordinate and prepare reports and track follow-up and implementation is SIMORE Plus. The latest generation of this tool links progress on human rights to the SDGs. These systems exist in a growing number of countries to plan, track, and systematize implementation and reporting. That number should continue to grow.

Sebastian Ennis assisted with research for this piece.