Mining companies must tackle human rights abuses or risk communities saying no to their operations. 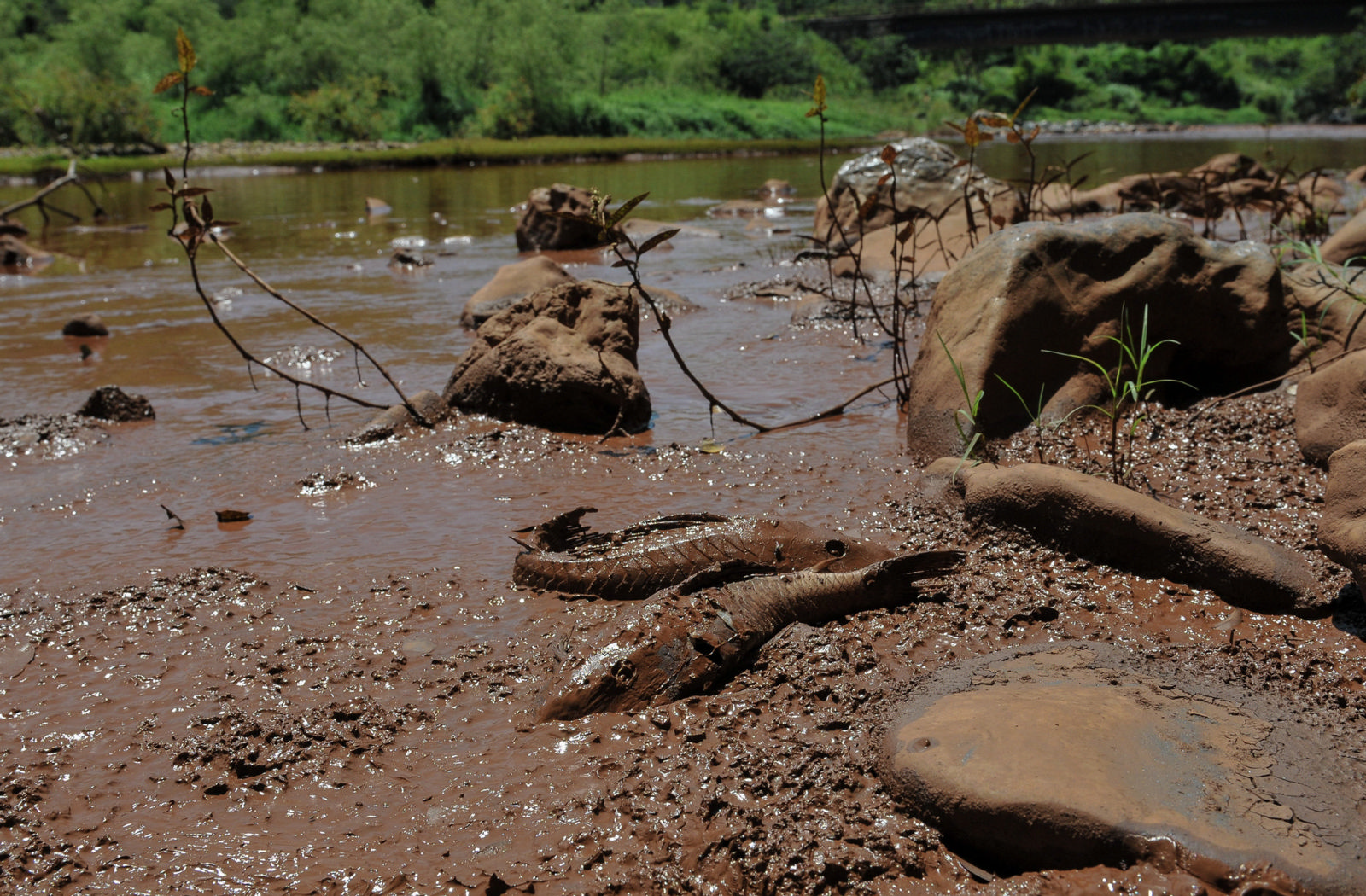 Socio-environmental catastrophe caused by the rupture of the mining barrage of Vale em Brumadinho (MG) in 2019.

Brazil has been struck by two devastating mining dam disasters in recent years. In 2015, a tailings dam carrying liquid waste away from the Samarco Mariana mining complex in Minas Gerais state collapsed, killing 19 people and spreading pollutants for 600 kilometres down the River Doce to the Atlantic Ocean. In 2019, a tailings dam at the Córrego do Feijão iron ore mine in Brumadinho, also in Minas Gerais, ruptured. This time, 270 people died and millions of tons of toxic waste poured into the surrounding area.

But instead of tightening the regulations around mine tailings dams, the Brazilian government is trying to loosen them.

In May, the lower house of Congress passed the Environmental Licensing Act, which is currently being considered by the country’s Senate. If it becomes law, the act will allow companies to license their own agriculture, road building, infrastructure and mining projects—and in some cases, to waive licenses altogether.

This new bill would mean that some dams would no longer require environmental licences, increasing the fear that many people already live with on a daily basis—as well as the likelihood of further dam catastrophes in Brazil.

In Minas Gerais, Brazil’s mining heartland, there are more than 20 mine tailings dams in an emergency condition, and disaster anxiety is acute among those living near them.

The Environmental Licensing Act highlights a wider issue for companies (and their investors) around the world: they cannot hide behind national laws which offer flimsy—or no—protection against the environmental and human rights abuses associated with their operations.

These abuses are often strikingly consistent, despite occurring in different corners of the globe. In studies we and our partners have recently conducted into the extractive industries in Brazil, Nigeria and Kazakhstan, the pattern is clear: communities living near mining, oil, and gas operations seldom reap their benefits.

Instead, their environments get degraded, their air and water polluted, and their livelihoods and health suffer, as the wealth from these natural resources is funnelled into the hands of a small minority.

An  example of this widespread suffering is documented in our latest study, on Minas-Rio, the world’s ninth largest iron ore mine in Minas Gerais, which is owned and operated by Anglo American. We found that the mine is causing water shortages, loss of livelihoods, and ill-health and disaster anxiety among nearby residents, while providing few visible benefits locally from mining taxes or royalties.

“It’s like we don’t exist,” said one resident, Ana (not her real name), echoing a commonly heard sentiment. “If government officials really saw us as people affected by mining, we would not be living [like this]. It’s like there are no people in our community,” she says.

Ana and her family live one kilometre from Minas-Rio’s tailings dam and are in near constant fear of it rupturing. “We sleep in fear, we wake up in fear. It’s an endless fear,” she says. “We live with noise pollution 24 hours a day. There is also the stench of the dam which is very strong… Before the mine there was a waterfall, a river. Today there is no more. The river is polluted, [there are] no fish,” she says.

So what should be done?

One way to address these issues is through the Extractive Industries Transparency Initiative (EITI), the global standard for the open and accountable management of natural resources. The EITI standard can also help ensure that national laws prevent environmental and human rights abuses, rather than—in the current case of Brazil—abet them.

Since January 2021, the EITI’s 55 member countries (which don’t include Brazil), have been required to make all new contracts with mining, oil, and gas companies public under the EITI’s standard.

Implementing the EITI—while not a silver bullet—can nevertheless help lift the veil of secrecy that shrouds oil, gas and mining contracts, and give citizens a greater say in how their countries manage the extraction of their natural resources. This, in turn, can improve how these industries are governed.

Yet, as the first anniversary of the EITI’s contract transparency requirement looms, many countries are still failing to open up these legal agreements for public scrutiny.

Beyond the EITI standard, companies should also take their own steps to ensure that those living near their operations do not suffer because of them. Our report recommendations highlight key steps that Anglo American and other mining companies could take, irrespective of host country laws or international initiatives, to ensure they do no harm to local populations.

For instance, before embarking on new extractive projects, companies should conduct and publish comprehensive human rights impact assessments and always secure the free, prior, and informed consent of local communities, whether they are legally recognised as Indigenous Peoples or not—as advocated by the International Council on Mining and Metals, which includes Anglo American, BHP and the Rio Tinto Group.

Ultimately, however, the right of citizens and communities to decide on whether or how their countries’ non-renewable resources are exploited must also include the freedom to say ‘no’ to extraction. Host governments and companies should respect this right.

In Search of Transparency: Ending Opacity in Brazil’s Extractive Sector – An action-research case study of the Minas-Rio iron ore mine is co-published by IBASE (Instituto Brasileiro de Análises Sociais e Econômicas) and global transparency coalition Publish What You Pay.

Miles Litvinoff is the former director of Publish What You Pay UK, the UK chapter of the global civil society coalition of 1,000 member organisations working for transparency, accountability and sustainability in the world’s oil, gas and mining industries, and a former member of PWYP’s Global Council.